Battle Royale can be described as the most popular online game genre of recent years. The best battle royale games have managed to win the hearts of gamers with the innovations and various maps that their developers offer every season.

In the past, we used to go to an amusement arcade to experience the excitement of playing games with our friends, or we would gather at the house of a friend who owns the computer. Then almost all of us had computers and game consoles. But we would still go to each other's house to share the excitement of the game. Technology has evolved, the internet has become a part of life, and smart mobile devices have emerged. Online gaming technology has reached such a point that even if our friend is on another continent, we have been able to play games either mutually or in the same team. Online games started a completely different era.

Competitive online games that bring the spirit of contention to the highest level have become part of our daily lifestyle. Various types of online games have turned users of all ages into gamers. In recent years, there is a game genre that fell into the online gaming world like a bomb. Battle Royal, an online multiplayer video game genre, has been among the most popular online game genres since its first release in 2017. 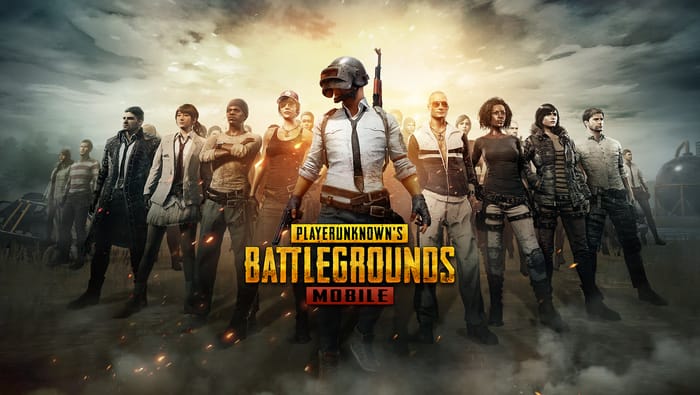 
PlayerUnknown's Battlegrounds, one of the world's most popular online multiplayer battle royale games and known as PUBG, was developed by PUBG Corporation, a subsidiary of the South Korean video game company Bluehole, founded by Chang Byung-gyu in 2007. The beta version of PUBG was released in March 2017, and then the full version for PC and game consoles was introduced in December 2017. PUBG Mobile, which enables it to reach a much wider audience, was launched in 2018 for Android and iOS. PUBG Mobile, which made a very strong entry into the online multiplayer battle royale game market with the investment made by Tencent Games, became one of the best battle royale games on the Android platform. Although many new games have been released consecutively, PUBG Mobile is by far the most downloaded mobile battle royale game with the highest number of users. 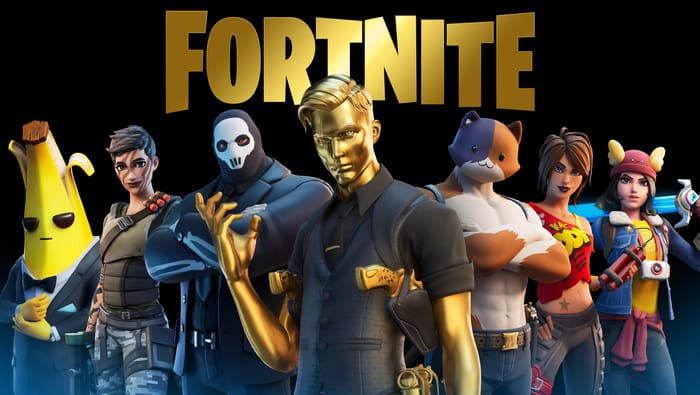 
Fortnite, one of the first two projects that comes to mind when multiplayer battle royale games are mentioned, was developed by Epic Games, the foundations of which were laid by Tim Sweeney in 1991. Epic Games released Fortnite in July 2017. Following the success of PlayerUnknown's Battlegrounds' battle royale game format introduced in March 2017, the Fortnite Battle Royale version was developed and released to gamers in September 2017. Fortnite, which gained great acclaim in a very short time, became a battle royal game with 125 million users in May 2018. In March 2019, this figure reached 250 million users. Fortnite arrived on Android later than PUBG Mobile but this situation did not prevent its success and attracted players in this field in a short time. One of the best battle royale games for Android, Fortnite takes the competition to the next level with almost unlimited customization options for gamers. 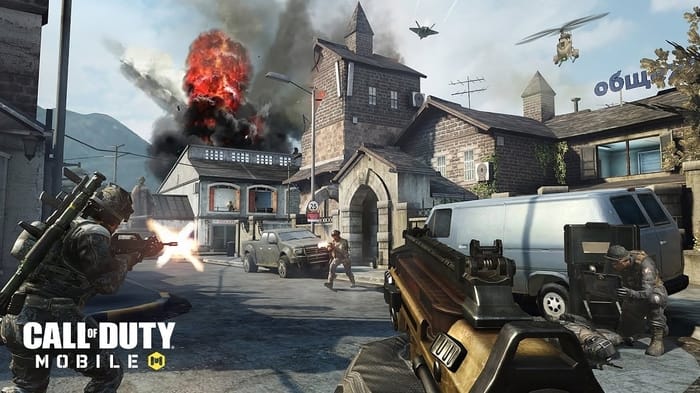 
The history of Call of Duty dates back to 2003. Call of Duty, a first-person shooter game, was released on October 29, 2003. Opening the door to a new era with its many innovations, Call of Duty has released new versions one after the other. It has been a matter of curiosity for many years when the mobile version of this legendary game will be developed. Announced in March 2019, Call of Duty: Mobile was released on October 1, 2019. Available on both Android and iOS platforms, Call of Duty Mobile became one of the most popular mobile games with its release. In addition to the multiplayer mode, the fact that the game has the most preferred Battle Royale mode of recent years has been one of the features that makes Call of Duty Mobile different. Call of Duty Mobile, which managed to bring together two different game mode enthusiasts in a single mobile game, took its place among the best Battle Royale games. 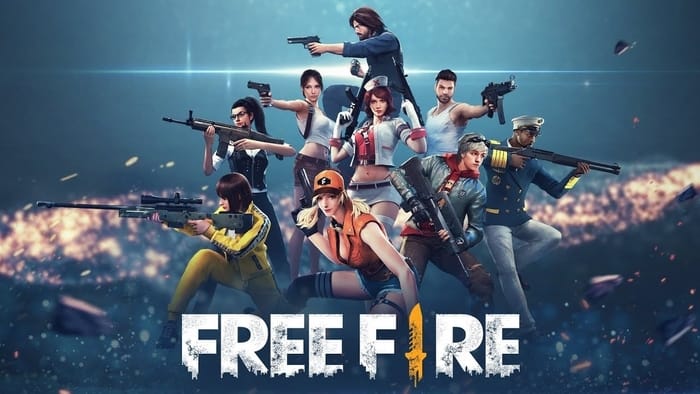 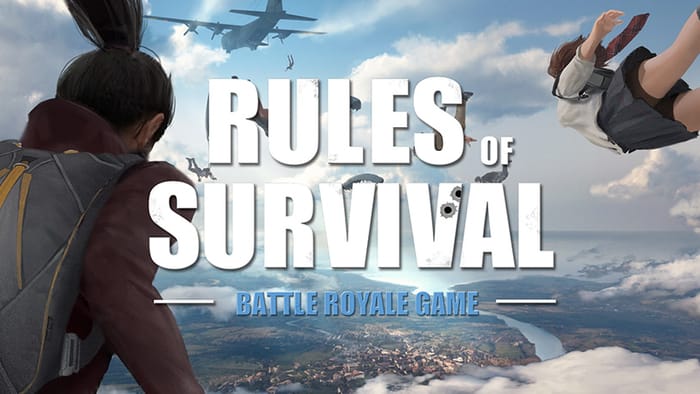