Singapore, as one of the Four Asian Tigers, welcomes businesspeople throughout the year. It is also one of the most expensive cities in the world. This combination creates the presence of luxury business hotels. Let's take a look at the best business hotels in Singapore.

Singapore, a city-state consisting of 63 islands, has economically strong foundations as a transshipment port for many years. Singapore, the economic capital of its region, has become an international investment center with its policies supporting the businesses. Singapore, which has gained a reputation as one of the easiest countries to do business, is home to more than 7,000 international corporations.

The economy, which grew steadily in the second half of the 1900s, also affected Singapore's lifestyle. When this wealth comes together with the presence of businesspeople from abroad, it has enabled the establishment of business hotels hosted by some of the most beautiful buildings in the world. Business hotels, where the country's hospitality culture is reflected, both host business people from all over the world and make them live the Singapore culture.

Tourism is one of the major industries in Singapore. Hotels are designed with the needs of both leisure and business travelers in mind and serve with this approach. The magnificence of the skyscrapers rising in the city center forms the visual identity of Singapore. Many hotels famous for their casinos are also part of this skyline. Although all these skyscrapers remind of work, there are magnificent beauties in Singapore, including the Merlion, Gardens by the Bay, and the Singapore Botanic Gardens, which will keep you away from work.

If you have the opportunity to go to Singapore, which shines with its economy, as a business traveler, try to take time to get to know the culture of this island country. We've put together some of the best business hotels in Singapore and listed them for you. Singapore, which is one of the few countries that have received AAA credit rating from The Big Three credit rating agencies, also puts forward the same claim in the hospitality industry. 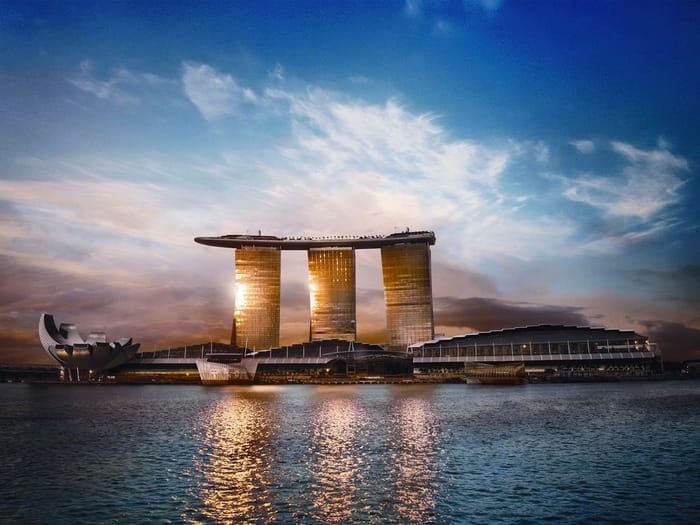 Best Business Hotels in Singapore - Marina Bay Sands
Marina Bay Sands, designed by Moshe Safdie, consists of three 194-meter-high buildings and the roof connecting them. The luxury hotel, located on the Marina Bay shore in Downtown Core, provides service with 2,561 rooms. The marvelous roof designed for those who want to watch the city from 57 floors above, is the signature feature of Marina Bay Sands. The 120,000 square meter convention-exhibition center makes Marina Bay Sands very attractive for multinational companies wishing to organize events in Singapore.
The official opening of the hotel was held on 23 June 2010 and then the grand opening of Marina Bay Sands was held on 17 February 2011 in all its glory. Marina Bay Sands, one of Singapore's best business hotels, is home to the restaurants of world-famous chefs such as Gordon Ramsay and Wolfgang Puck, the world's largest Louis Vuitton boutique, and The Shoppes, a 93,000 square meter shopping mall. A trip to Singapore can even be made to stay at Marina Bay Sands and spend time in this luxury hotel.
InterContinental Singapore
80 Middle Road, 188966 Singapore, Singapore
5-star hotel 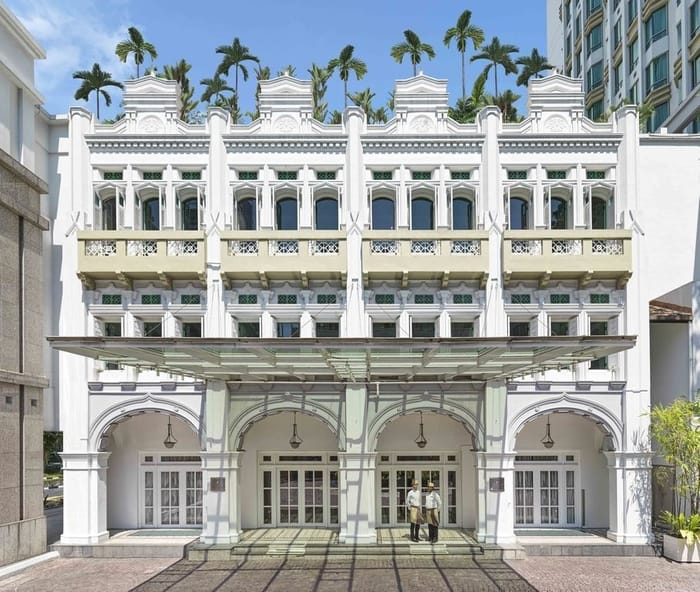 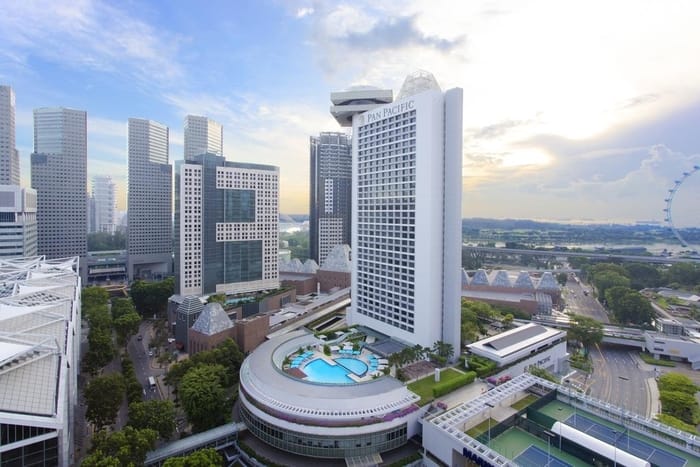