When car movies come to mind, thief-police chases are often the first scenes to come to mind. And usually, if the movie is about cars, the audience takes the thief side. Because the heroes of these movies are mostly thieves.

Fast cars that entered our lives with Steve McQuinn came to the streets of New York from Formula 1 tracks in the late 1960s. Cars and handsome thieves we dreamed of, sometimes stole luxury cars, sometimes modified cars and electronic goods. However, with the movie Fast and Furious made in 2001, fast cars and films about them have jumped.

Movies such as Gone in Sixty Seconds, Need for Speed, and Fast and Furious gathered the movie audience in movie theaters. This success caused more sequels and such films to be shot more. However, in the history of the cinema, I think that no car movie was liked as fast and furious. Because this movie was not just about cars. Family, friendship, immortal friendship, love, and passion caused this movie to be shot 8 times. Especially after the movie's leading actor Paul Walker died in an unfortunate traffic accident, the 7th episode of the series, which was released, turned the box office records upside down.

The cinema audience always loved and will continue to love fast cars. We wanted to compile the most beautiful films in the history of cinema about cars. Let's take a look at the best car movies that are interesting from each other. 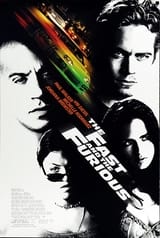 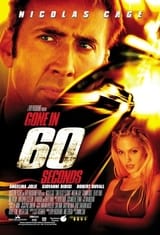 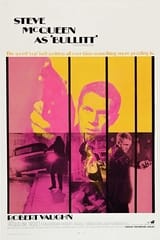 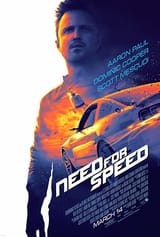 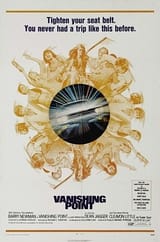 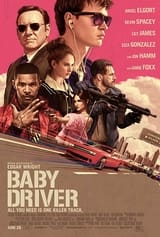 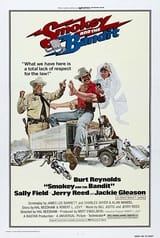 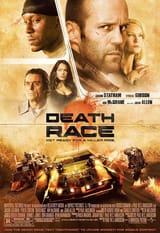 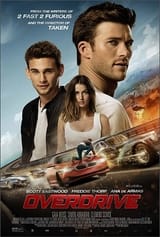 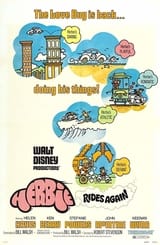