The idea of climbing and reaching the highest level is one of the oldest ideals of humanity. Whether it's a documentary, a biography, or a fiction, every climbing film that reflects this feeling is worth watching.

Climbing always tells victory. The harder it is to reach the top, the harder it is to land. The vast majority of climbing films are about climbing. Because always the goal is the summit. But more important is to return to your family healthily after the summit. An important reason that makes climbing films attractive is that they are not always at the top. The tragedy is an integral part of climbing and climber.

Climbing films tell us about the experiences and feelings of the climber through the eyes of the director. Every nail and every knot the climber wears on the rock that stretches to infinity gives us an indescribable excitement one by one. When we watch these films, we understand how legends are legends. In fact, whether Eiger or Meru, climbers climbing all these rocks and heights are legendary. For free climbers, the peak is every meter after the fifth meter of that rock, because the line between death and life is only 2 cm from the climber's fingers. A crack or hole is much more valuable and important than it is on the ground when it is 300 meters above the ground.

Since I admire climbers, I can say that I have a special interest in climbing films. When I watch each of these films, it seems as if a member of my family is swinging from that rock to the ground. That's why these movies always draw me in from the first to the last. These climbing films, each of which is a masterpiece level, are among the must-see films for every adventure enthusiast. That's why let's take a look at these extraordinary and exclusive climbing films that I have brought together for you. 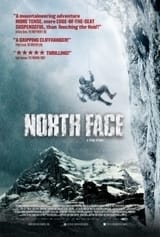 North Face
Director : Philipp Stolzl
Stars : Benno Furmann, Florian Lukas, Johanna Wokalek
Before the Berlin Olympics, in July 1936, an organization is prepared to climb the northern face to the Eiger Summit, which is considered the most difficult summit in Europe. Two German mountaineers, who want to fulfill this request and make their country proud, volunteer for this task and start their climbing for this impossible mission.
2 Vertical Limit
Director : Martin Campbell
Stars : Scott Glenn, Chris O'Donnell, Bill Paxton
Having had an unfortunate accident during a climb with his father and sister, Peter left the climb and became a photographer. However, when he learned that his sister was stuck on her climb to the K2 summit, he had no choice but to set up a team and go to rescue her.
3 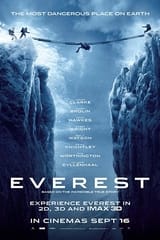 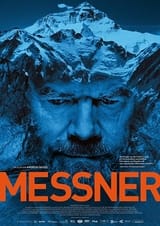 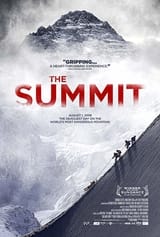 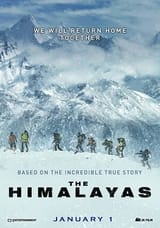