Winter is coming, but no need to worry. Jack Wolfskin, one of the best outdoor wear and equipment brands, promises a warm winter with cold-proof jackets.

One of the world's best outdoor wear brands, Jack Wolfskin was founded in 1981 by Ulrich Dausien, and its reputation has surpassed the national borders in a very short time. Jack Wolfskin, headquartered in Idstein, Germany, has managed to blend German engineering and knowledge of coping with cold climatic conditions and has become a globally recognized brand of outdoor clothing and accessories.

The appearance of Jack Wolfskin's products as if it were out of the daily life has taken the brand beyond being a brand preferred by outdoor professionals and enthusiasts, and even made it a brand that the city dwellers wear in their daily lives.

Jack Wolfskin men's jacket collection includes many different designs from winter jackets to waterproof jackets, fleece jackets to ski jackets. However, for whatever purpose they are designed and manufactured, they each bear the responsibility of the Jack Wolfskin label they carry and are equipped with features that will comfort the wearer in harsh conditions.

Until it opened its first store in Heidelberg in 1993, Jack Wolfskin products were only available in a small number of specialized stores. It is now possible to find Jack Wolfskin products in over 700 exclusive Jack Wolfskin stores around the world as well as in numerous chains and independent stores selling outdoor clothing. We've put together some of the best jackets from the Jack Wolfskin men's jacket collection and listed them for you. Whether you live in the city or spend time outdoors in harsh conditions, don't forget to get a high standard jacket to protect you from snow, cold and wind on winter days. 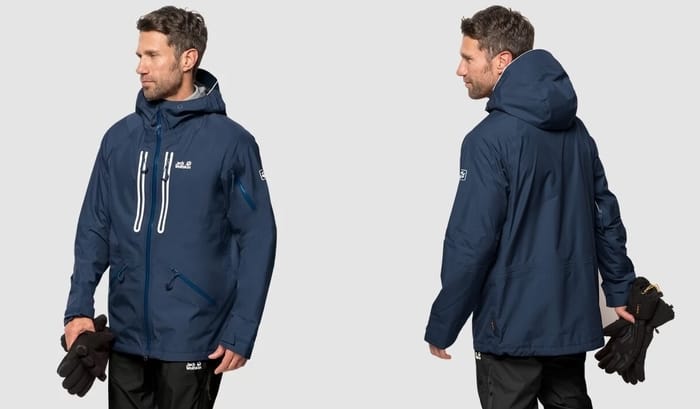 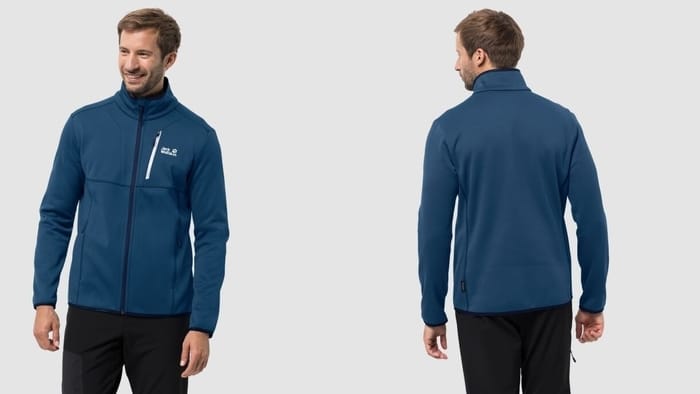 All photos courtesy of Jack Wolfskin.