Tens of thousands of movies have been shot throughout the history of cinema. Naturally, not all of them can be expected to be of the same quality. Therefore, audience reviews and awards are the greatest successes of the films. But sometimes these evaluations and rewards do not intersect, and this upset the audience.

Sometimes the awards and the cinema audience do not think the same way. The films, which are highly appreciated by the audience and thought will have received all kinds of awards, may return with empty hands from the award ceremonies. Sometimes, a movie that is unknown to the audience can win many awards. We have come across many such examples in the history of cinema many times, and we are sure that we will come across in the future.

Here are many high-quality films that we deem worthy of awards as spectators, but never won an Oscar statue in any branch. In this list, we tried to bring together the films that are among the best quality and most admired movies in the history of the cinema and do not win any Oscars. Please don't be surprised while browsing the list. 'How so?' We are already hearing your reaction. How could this movie have not even won an Oscar, you might ask. But the facts are like this. Let's take a look at the best films that never won an Oscar in the history of the cinema together. 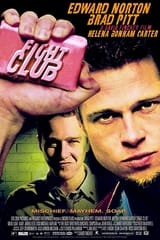 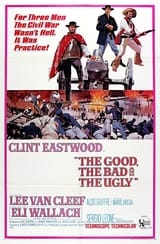 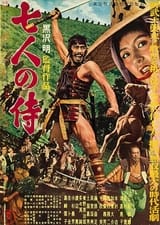 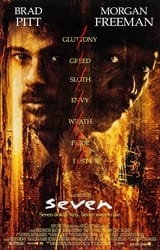 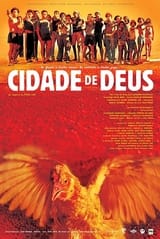 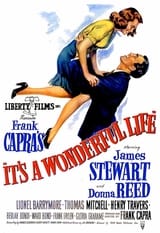 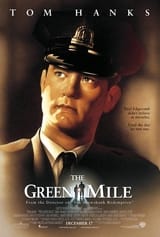 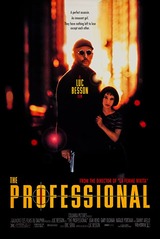 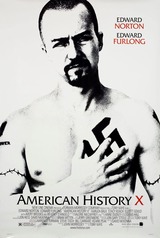 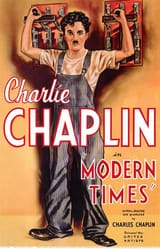 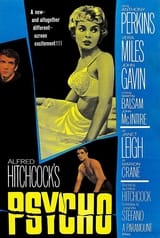 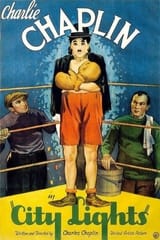 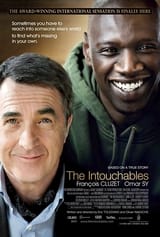 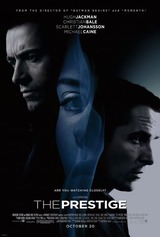 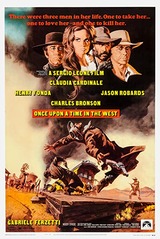 Once Upon a Time in the West
Director : Sergio Leone
Stars : Henry Fonda, Charles Bronson, Claudia Cardinale
Trends in Lifestyle