Best Places to Visit in Istanbul

Istanbul is the center of civilizations. The capital of the largest empires in history. The meeting point of religions. Istanbul is the only city that connects two continents.

Best Places to Visit in Istanbul

Istanbul, the largest city of the Republic of Turkey, has been the capital of two empires like the Ottoman Empire and the Byzantine Empire.

You can hear historical scents from each of these civilizations when you go out on the street in Istanbul for 10 minutes. Churches, mosques, cisterns, towers, castle walls, and the magnificent view of the Bosphorus tells you that you should spend more time in Istanbul.

No matter how much time you spend when you come to Istanbul, make sure this is not enough for you. However, as in any beautiful city, there are places to visit, food to eat, and unique views to see in Istanbul.

We have tried to make a list of places you must see during your trip to Istanbul. Although it is not possible to fit all of these cultural and historical places on a trip, the only thing you should keep in mind is; No one comes to Istanbul once in his life :)

Table of Contents
Best Places to Visit in Istanbul 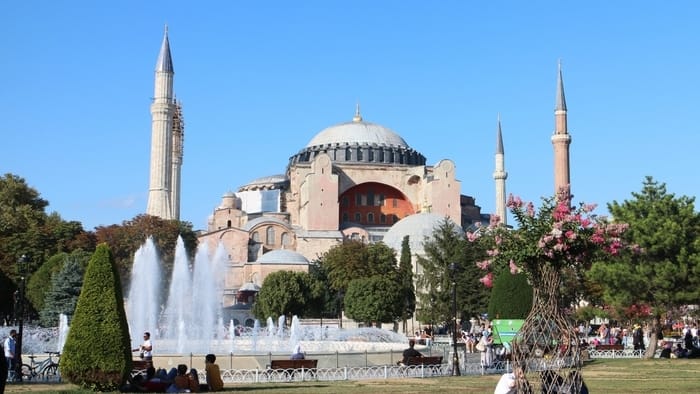 
Hagia Sophia was built in 532 by the great Roman Emperor Justinianus. Its construction took 5 years and was opened for worship in 537. It was the largest and most magnificent building of its era. It is a masterpiece that defies time and remains the largest place of worship in Eastern Rome. It was used as a Orthodox cathedral by the Roman Empire at the time it was built. After the conquest of Istanbul by Fatih Sultan Mehmet, it was converted into a mosque by the Ottomans and continued to be used as a mosque. Hagia Sophia was converted into a museum in 1935 by the Republic of Turkey, and currently used as a museum.
Hagia Sophia has 4 minarets and it is known that two of these minarets were built by Mimar Sinan. Mosaics and handicrafts on the ceiling of Hagia Sophia have been considered as the most magnificent works of art history for 1500 years. 104 columns in Hagia Sophia were brought from ancient cities. Hagia Sophia, with its interior and exterior parts, is a magnificent work with a single word that you should first see during your Istanbul trip. 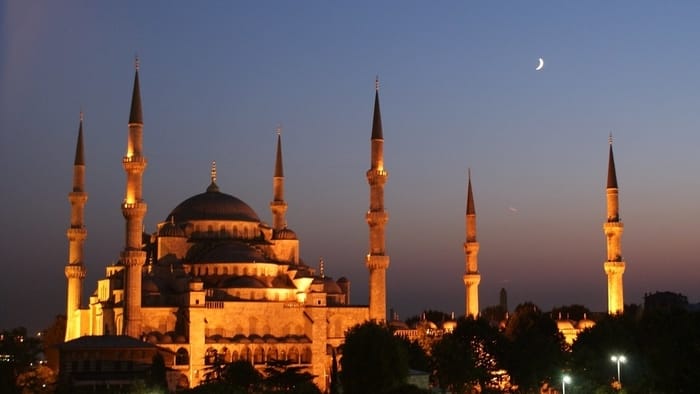 Best Places to Visit in Istanbul - The Blue Mosque


The Sultan Ahmed Mosque was built by the architect Sedefkar Mehmed Agha upon the order of the Ottoman sultan 1. Ahmed. Its construction started in 1609 and the construction was completed in 1616. It is one of the most important architectural works of its period and is located in Istanbul. The Sultan Ahmed Mosque did not only serve as a mosque. It includes a madrasah, the tomb of Sultan Ahmed I and a hospice. Handmade blue tiles adorn the interior walls of the mosque and with the reflection of light, the whole mosque turns into a blue light. For this reason, it is also known as the Blue Mosque. The mosque faces another important monument, Hagia Sophia. 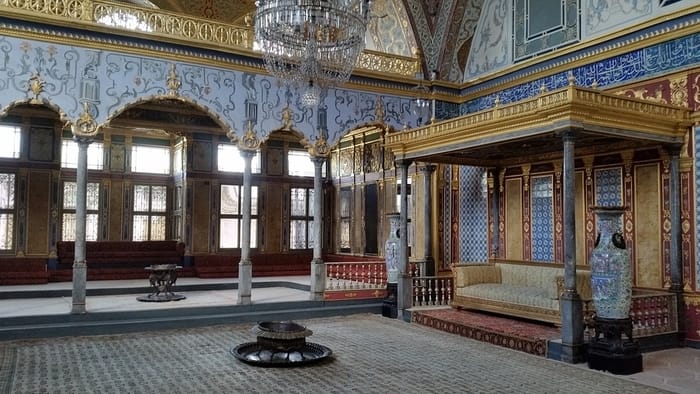 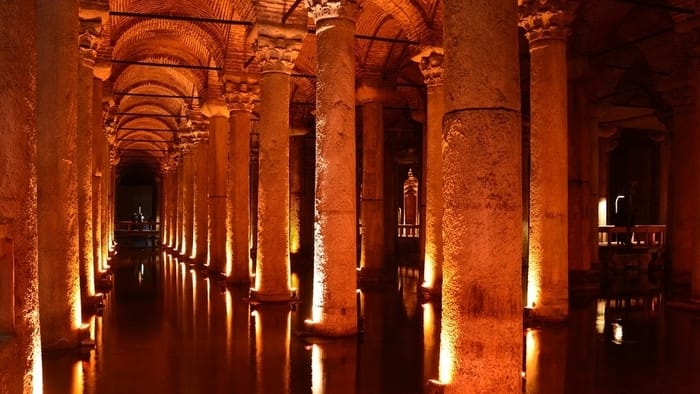 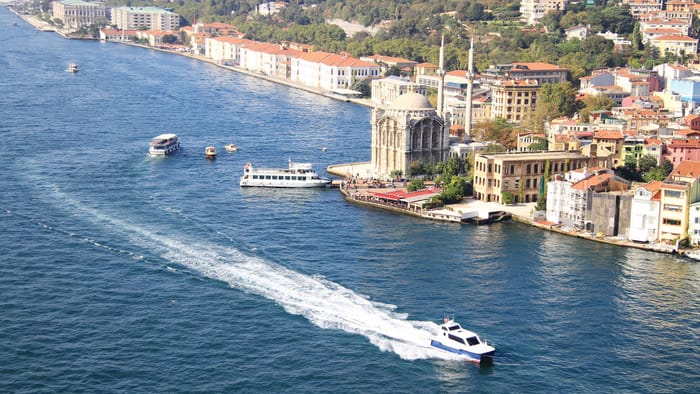 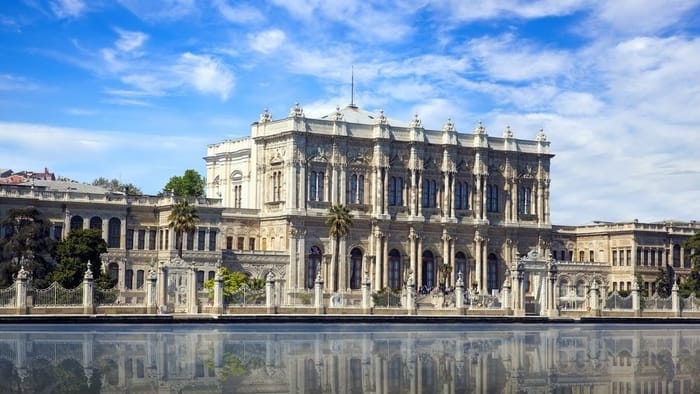 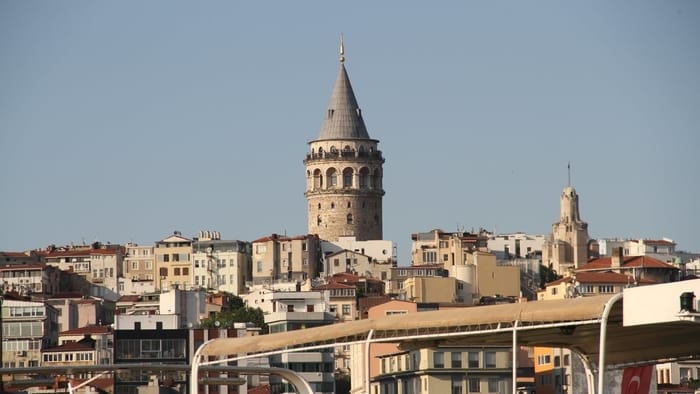 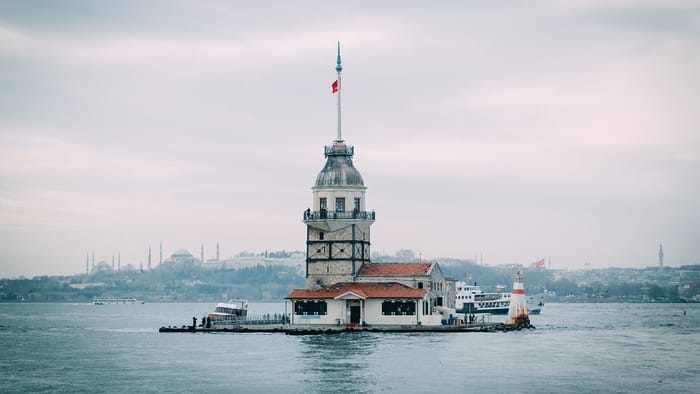