Moscow, one of the largest economic, political, and cultural capitals of the world, is also one of the cities that have attracted tourists in recent decades. Let's take a look at the best places to visit in Moscow, a city of culture, science, and art.

Moscow, the capital and most populous city of Russia, is the second-most populous city in Europe. Moscow, which dates back to 1147, is one of the few outstanding cities in the world both politically and economically. Moscow, the city where regional policy has been governed over the years, is home to the largest number of billionaires in Europe as a city where the economic wealth of the whole country is gathered. Moscow, which hosts the magnificent palaces, museums, and institutes, is on the list of cities that must be seen.

For a person interested in architecture and art, Moscow is a city like a kind of open-air museum. There are many UNESCO World Heritage Sites in the city. Moscow, which is divided into two by Moskva River, is connected by 49 bridges. The greatest convenience Moscow offers to its visitors is the metro system, the first part of which opened in 1935. Since it is a city where the cold climate prevails, the date of the visit must be carefully determined. If you are planning to visit the whole of Moscow, the largest city in Europe according to the total area, it is imperative that you set a long vacation time for yourself.

In Moscow, which is identified with its iconic buildings and squares, it is possible to see various buildings representing the architectural movements of different periods. Religious buildings, museums, palaces, education and government institutions are some of them. Of course, Moscow does not just consist of buildings and museums. Luxury brands' stores and night clubs are the entertainment side of Moscow. If you leave without enjoying shopping in Moscow and having fun all night long, you are not considered to have seen all aspects of Moscow.

Before visiting such a big city, you should definitely make your own city tour plan. Of course, you can visit the city without planning, but we don't want you to skip some important places. We've put together the best places to visit in Moscow and listed them for you. During your visit to Moscow, you should definitely taste the local flavors and experience the miracles of Russian cuisine.

Table of Contents
Best Places to Visit in Moscow 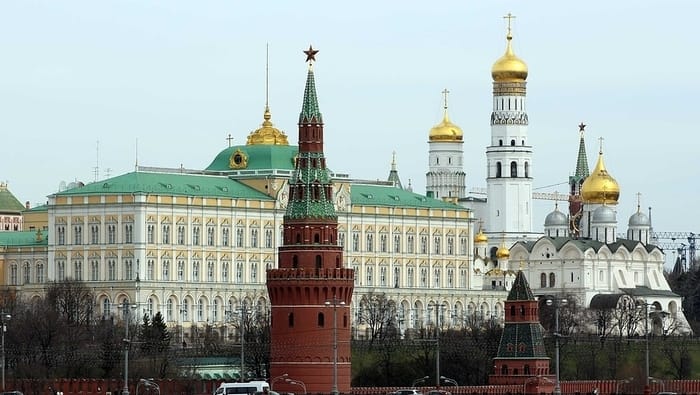 Best Places to Visit in Moscow - The Moscow Kremlin 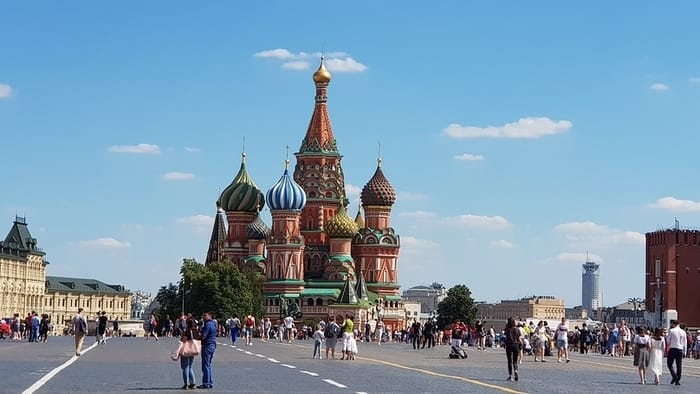 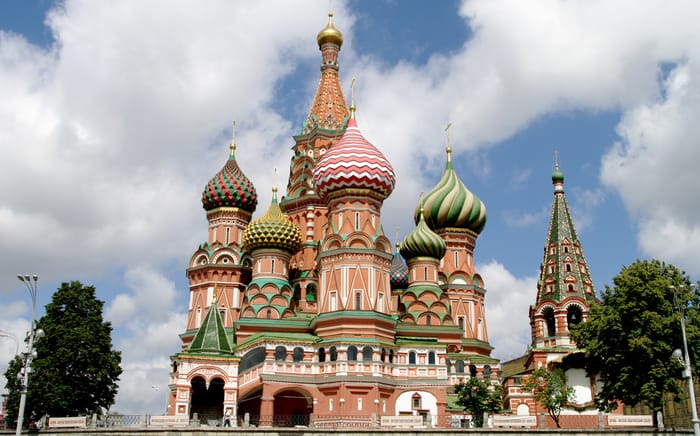 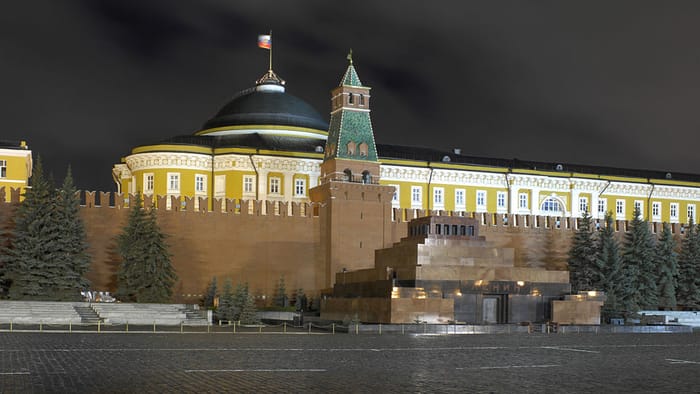 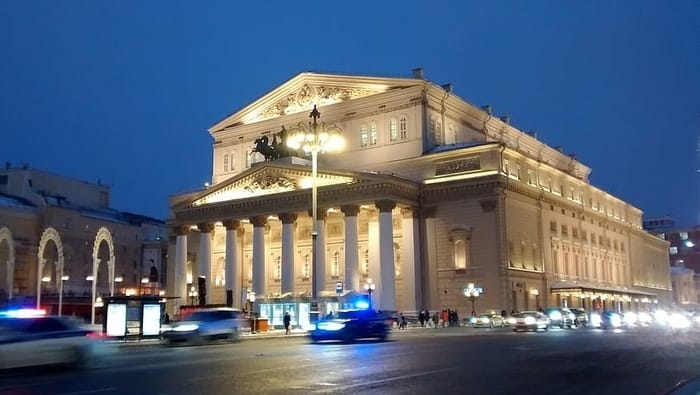