Romantic comedy movies. Romantic comedies must be the kind of movie we spend our time in the most emotional and fun way. We all love the 1990s Meg Ryan movies. A smiling face, always happy end, endless friendships, and love that transcends every hardship.

What distinguishes romantic comedy movies from each other is not more love or more fun; these features distinguish them from other movies. These movies, which always make us smile and show us a life that we want to live in, stand in the corner of all of our collections.

I am happy to be living as a generation who knows that there are more fun movies than superhero movies that you can watch together when a friend comes to your house. Maybe they won't get an Oscar award or a huge box office. However, romantic comedy films are probably the kind of movie that you can spend the best time in your house and enjoy going to the cinema with your loved one.

When we think of romantic comedy, we all think of female characters. Meg Ryan, Jennifer Lopez, or Julia Roberts firstly come to mind. Indeed, if you're going to make a collection of romantic comedy movies, these actresses' films will cover the vast majority. In our list, we have included the most beautiful and romantic comedies you can watch most comfortably and happily. And what we paid attention to in preparing this list; Plenty of Love and Happy End. 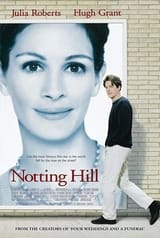 Notting Hill
Director : Roger Michell
Stars : Hugh Grant, Julia Roberts, Richard McCabe
A bookseller living in a quiet neighborhood in England did not think that one day the door would be opened and a world-famous American movie star would enter. Their love begins like a fairy tale, but there are many problems to overcome in front of them. One of these problems is a lover and the other is the lifestyle difference between them. But there's no obstacle that true love can't overcome, right?
2 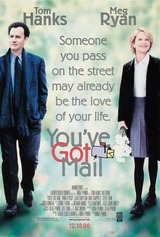 You've Got Mail
Director : Nora Ephron
Stars : Tom Hanks, Meg Ryan, Greg Kinnear
The life of Kathleen Kelly, a New Yorker who lives a healthy life and tries to keep the bookstore left by her mother, changes completely with a giant bookstore opened on the street of her bookstore. Unaware that the owner of the bookstore is what will change her life, Kathleen shares all the secrets of her life with her friend she meets on the internet.
3 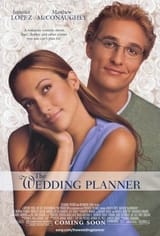 The Wedding Planner
Director : Adam Shankman
Stars : Jennifer Lopez, Matthew McConaughey, Bridgette Wilson-Sampras
The first rule of a wedding planner is not to fall in love with the groom. What if you didn't know you were planning the marriage of the man you loved? Growing up as the daughter of an immigrant family and still expected by his father to live according to these customs, our wedding planner meets the doctor who is the love of his life one day. There is only one problem. The groom is a handsome doctor at the wedding of a wealthy family organized by the company she wants to partner with. It's not going to be as easy to solve as it seems.
4 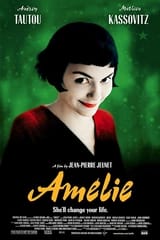 Amélie
Director : Jean-Pierre Jeunet
Stars : Audrey Tautou, Mathieu Kassovitz, Rufus
Amélie is a teenage girl whose childhood is under pressure because of an erroneous diagnosis of heart disease. Because of these concerns, she cannot interfere with people and establish true relationships. But Amélie has grown up now and has become a young girl. As a waiter, she hired a restaurant in Paris and rented a house. She finds a box that she thinks belongs to her home's former owner. Amélie, who wants to deliver this box to its owner, will have to face emotions that she has not tasted and not had the opportunity to taste. Amélie is about to meet feelings like real life and love ...
5 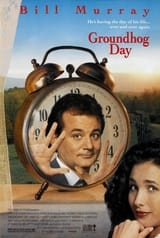 Groundhog Day
Director : Harold Ramis
Stars : Bill Murray, Andie MacDowell, Chris Elliott
As every year, the weather presenter Phil, who comes here for the town's event this year, has a day as always. But the real surprise begins when the next day wakes up in the hotel room in the morning. The day he woke up is the day he lived the day before. Unable to fully understand the situation at first, Phil takes steps to use it in his favor. Experiencing the same day over and over again gives it special skills in many areas. Using these abilities to get the woman he falls in love with is not a bad idea.
6 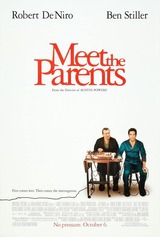 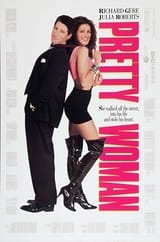 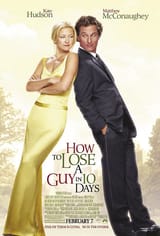 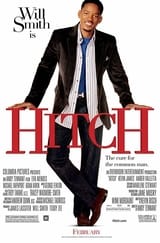 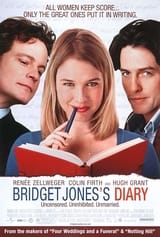