Did the sharks that came into our lives with Jaws and then were raised in a private laboratory where it is in off the ocean always affected the cinema audience as expected?

The shark movies tell about the sharks that go hunting for human beings. At sea, in the ocean, on the beach, in the sand, in avalanches or the river. Sometimes these sharks appear in a lake. But mostly sharks, one of the oldest predators in the history of the world, are bad as a result of some unusual experiments people do to them. Thanks to these films, these animals have never met human beings in their natural habitats and have become one of the two deadliest animals in the history of cinema.

Sharks are the master of the oceans. They do not give even one percent of the damage that mosquitoes do to humans in a year. However, as we walk down the street in the evening, we fear them enough to see if a shark is coming after us. It all started with Jaws, who attacked a resort town in the 70s. Jaws is so personal that if a child eats a hamburger with a big bite, we say he bites like Jaws. Following this film, the world of cinema made many films about sharks. But almost none of them had the effect of Jaws, a Spielberg masterpiece.

Films that did not create this effect became video films to be sold by rental companies instead of movie theaters. A few times a decade, once a movie has been a bit successful, but the Jaws effect has never been achieved. Deep Blue Sea was the closest film to this effect. Recently, The Mag approached this success with its outstanding cast.

Although shark movies didn't hit the box office, they were a movie that would give you much fun in front of the TV. Shark films, which come out with different topics and different directing experiences, have generally become successful and watchable films with low budgets but usually according to their budget.

In this list, we wanted to show you a list of films about sharks starting from Jaws. Let's take a look at the shark movies that you will not expect a performance worthy of the Academy Awards, but that will give you a very enjoyable time in front of the screen. 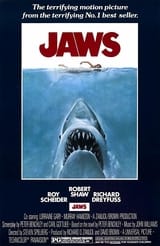 Jaws
Director : Steven Spielberg
Stars : Roy Scheider, Robert Shaw, Richard Dreyfuss
The task of rescuing the town against the killer shark, which makes the beach of a quiet resort town the most dangerous waters in the world, depends on the effort of a sheriff, a marine biologist and a former sailor.
2 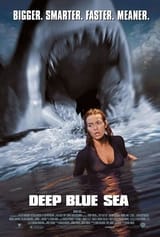 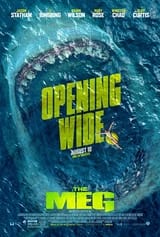 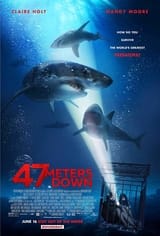 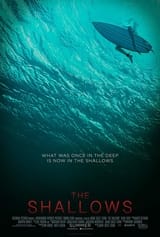 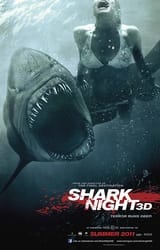 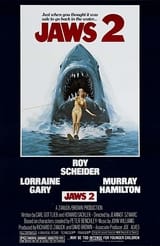 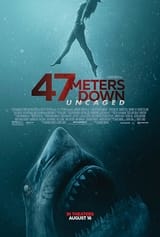 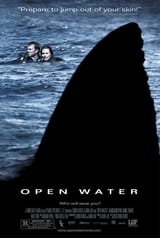 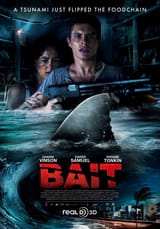