We love devices equipped with advanced technology that make our life easier and more fun. Smartwatches are one of the newest examples of this. Each new model released by the best smartwatch brands raises the question of how this is possible.

There is no need to go too far into the past, when smartphones entered our lives, they caused radical changes in our lifestyle. Social media platforms, which are growing in popularity every day, started to be with us every moment with the advent of smartphones. These two concepts filled our lives so much that nobody needed any new technological development for a certain period of time, the development process of smartphones continued at full speed. And with the desire to always want to create more advanced technologies, smartwatches emerged, and the competition of two brands, which are already leaders in the smartphone market, has started in this field.

However, it is possible to say that many brands have a say in the smartwatches market. The best smartwatch brands outside the two leading brands managed to take their place in the fight in a much shorter time than in the smartphone market. Among the best smartwatch brands, there are brands with very different histories. Some are specialized brands in the smart device market, while others are among the giants of the watch industry. And even sportive performance tracking device developers are among the important players of the table.

In addition to their unique synchronization and watch-specific functions, smartwatches have become a part of everyday life with their elegance. Smartwatches have taken their place on the wrists of both the users who evaluate their entire day in the form of healthy life and the business people running from the meeting to the meeting. The best smartwatch brands manage to attract the attention of a wide range of users with their functionality and stylish designs. Some of the best smartwatch brands have created their own design lines and created a product concept, while others aim to offer many different elegance options.

Smartwatches are versatile products. They allow you to communicate with the world, monitor your daily mobility, and keep track of your health data. Among the smartwatches, there are those that look like casual watches, and those that do not look different from a bracelet with their slim designs. The best smartwatch brands constantly improve the technology and designs of their products. We've put together some of the best smartwatch brands that have inexhaustible perseverance, and listed them for you. Let's open our doors to technological innovations that make our life easier and fun. 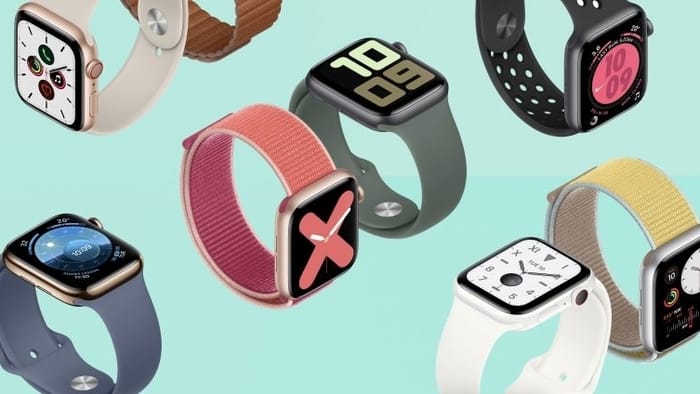 Best Smartwatch Brands - Apple
Founded on April 1, 1976, by Steve Jobs, Steve Wozniak, and Ronald Wayne, Apple is a company that pioneered the industry in many areas such as computers, operating systems, and smart devices. Apple has brought competition to the market with its computers, tablets, and phones working with its own operating system. Apple, which has managed to create its own user base, has become one of the most valuable brands in the world under the leadership of its founder Steve Jobs. Apple, one of the industry leaders with its innovative smart device solutions, started the development process of the iPhone, its first smartphone, in 2005. The brand released the iPhone on June 29, 2007, and changed the rules of the game. Apple, which has a large share in the smartphone market with its iPhone models, then launched the groundbreaking Apple Watch in April 2015. The Apple Watch, which attracted great appreciation with its functionality and stylish designs, became another flagship product group of the brand. Apple, one of the best smartwatch brands, pioneered the creation of today's massive smartwatch market, although it did not produce the first smartwatch. 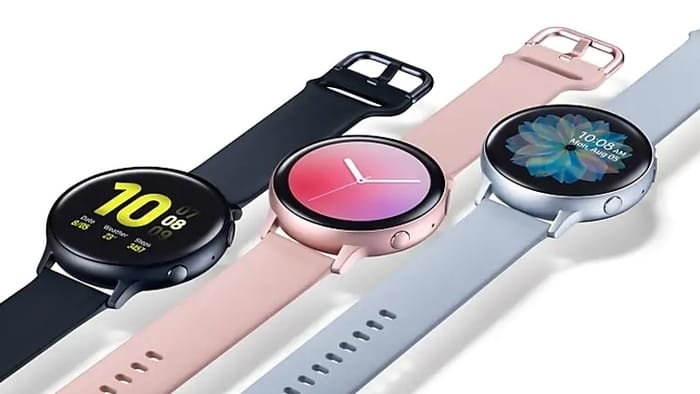 Best Smartwatch Brands - Samsung
Samsung may be the company with the biggest difference in the size of the products it produces. Operating in many different fields, Samsung produces chips on the one hand and built the 828-meter-high Burj Khalifa, the tallest building in the world, on the other. Founded by Lee Byung-chul in Daegu on March 1, 1938, Samsung operates in many different fields, from heavy machinery industry to construction, from shipbuilding to smartphones. Stepping into the electronics industry in the late 1960s, Samsung started developing smart devices in 2009. Having become one of the best smartphone brands with the launch of Samsung Galaxy smartphones in 2010, Samsung has also transferred its know-how in this field to smartwatches and became one of the leading brands in the industry by introducing the Samsung Galaxy Gear smartwatch in 2013. The usage areas of smartwatches, which are integrated with smartphones, have expanded day by day, and Samsung has also developed its product range in line with the needs. One of the best smartwatch brands, Samsung is also one of the trend-setting brands of the smartwatch market. 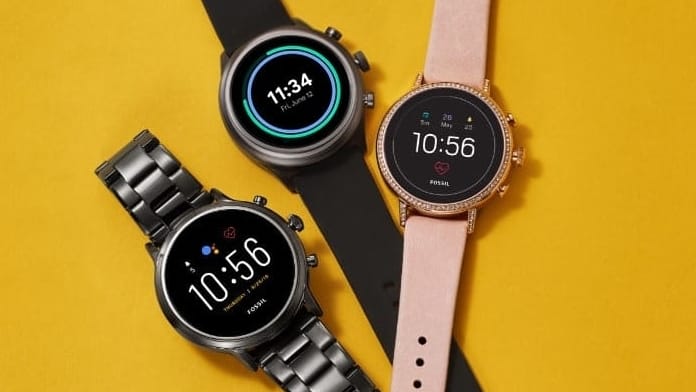 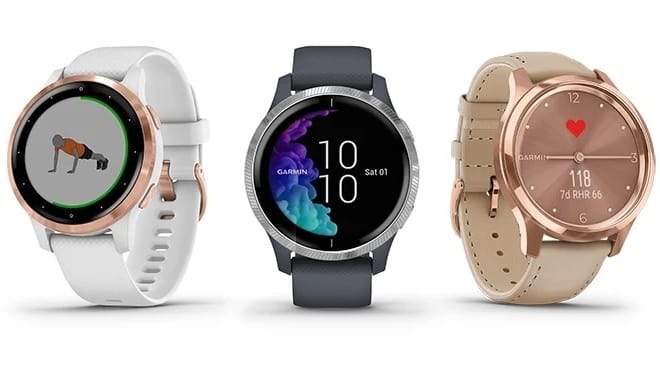 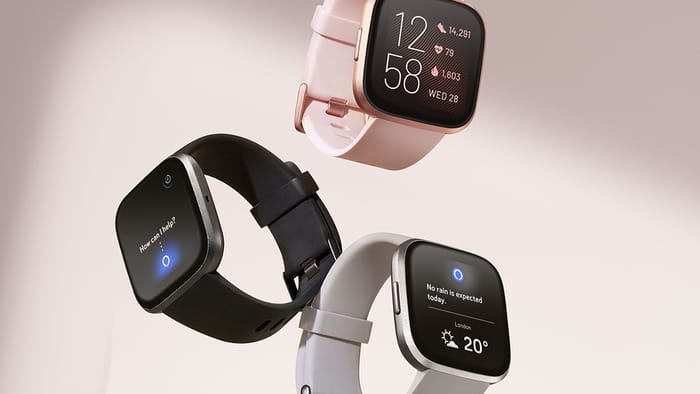