Most of us see them in movies and magazines. Some of us had the chance to see one of them on the streets or in motor shows. And very few of us have the privilege of owning them. These are supercars.

Supercars are mechanical reflections of the nature of being human. They are the privileged machines created by engineers that are always triggered by the motive of being faster. According to many, the Lamborghini Miura, introduced in 1966, was the first supercar. With the desire to produce the fastest car, the competition among the world's leading sports car brands has moved to a higher level.

Supercars are high-performance street-legal sports cars. In the 1990s, some of the features that identified them were agreed upon, and these features helped to distinguish them from others. Since this compromise, two-seater, at least eight-cylinder, 400 hp and more power, and can reach a maximum speed of at least 290 km/h sports cars are described as a supercar.

Their design, incredible engine power, and outstanding acceleration capabilities and maximum speeds, as well as their design, distinguish supercars. The world-famous sports car brands focused on designing a supercar. While brands like Ferrari and Porsche differentiated some of the sports car models they designed and carried them to the supercar class, manufacturers such as Bugatti and Königsegg were sure that every model they produced was equipped with the features a supercar should have.

Over the years, expectations from supercars have changed. In the past, comfort and interior design were not so important, but the important thing was to hear the sound of the engine and reach high speed. However, supercars are now dazzling with their technological features, interior design details, and comfort.

It is now possible to see several supercars in each Motorshow. Competing with well-established factory brands, workshop supercar brands make this competition much more innovative and creative with their specialized teams. Customization brought by the trend of personalization allows us to see supercars in a wide variety of forms.

Technological advances are pushing the concept of the supercar as well as everything else. These pure power machines that burning gasoline have new competitors, electric supercars. With incredible engine powers of up to 2,000 hp and irrational acceleration data, electric supercars are now in this competition.

This time, however, we put the electric supercars aside and focused on those who have engines that vibrate the car when it is started. We've put together some of the best supercars and listed them for you. Although supercars are decorating very few garages, innovations discovered during their development shape the entire automotive industry. Let's take a look at the best supercars, where performance and elegance meet in one body.

McLaren 720S is proof of why McLaren, a British automotive manufacturer, is a specialized brand in supercar production. Powered by a 4.0-liter twin-turbo V8 engine, the McLaren 720S sets the limits of performance with 710 hp. One of the best supercars in the world, McLaren 720S dazzles with its magnificent design and unique opening motion of its doors. 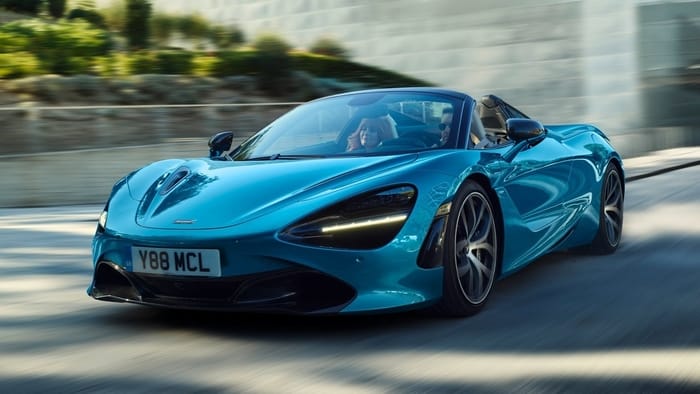 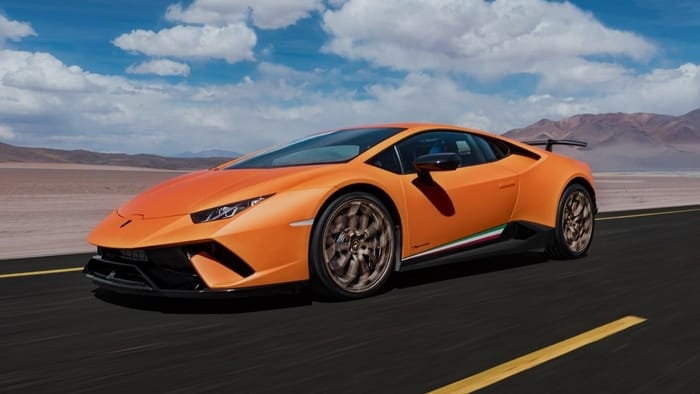 Combining Italian elegance with performance, the Ferrari 488 GTB amazes everyone who drives it. It dazzles with its 711 hp power obtained from the 3.9 L V8 engine, which has a small volume compared to many other supercars. Looking at the aerodynamic data, the Ferrari 488 GTB should not be on the roads, but on tracks such as The 125 S that inspire its existence. 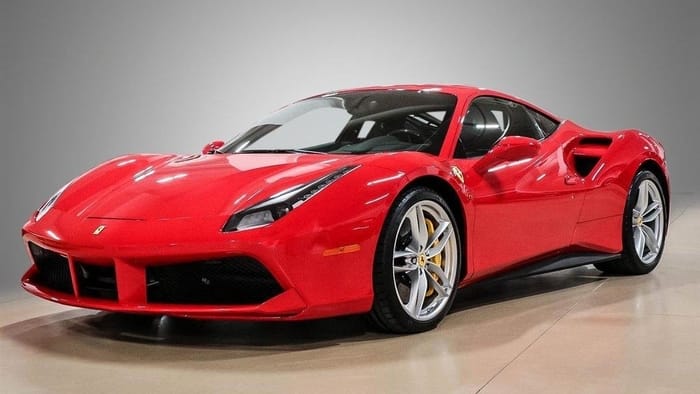 Porsche is one of the world's leading sports car brands. Beyond sports cars, Porsche has always something to say about supercars, and its trump is 911 GT2 RS. Known for its ability to combine lightweight with high engine power, Porsche achieves this once again. Producing 700 horsepower with a 3.8-liter twin-turbocharged flat-6 engine, Porsche 911 GT2 RS is the most powerful member of the 911 family. Porsche 911 GT2 RS takes its place in our dreams as one of the best supercars. 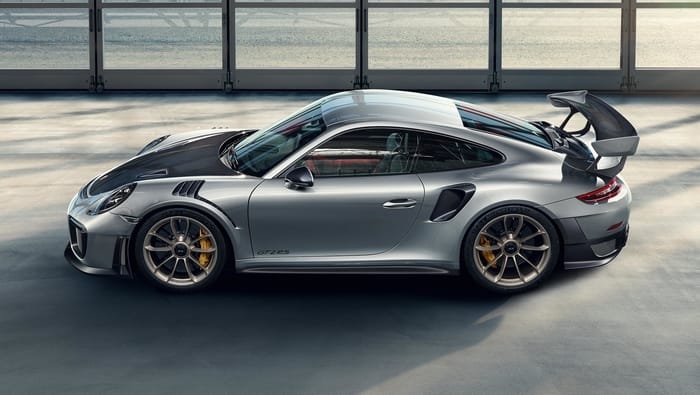 The 12-cylinder Ferrari 812 Superfast is the most powerful and fastest road machine that Ferrari has ever built. When Ferrari engineers and designers decided to push the boundaries, Ferrari 812 Superfast was born and became one of the best supercars. The Ferrari 812 Superfast, which reaches 100 km / h in just 2.9 seconds, offers its driver the opportunity to listen to that unique mechanical symphony from the front row seat with its 6.5 L V12 engine that supplies 788 hp. 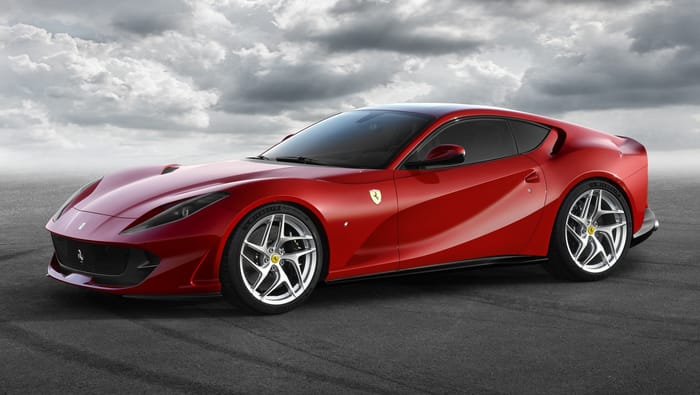 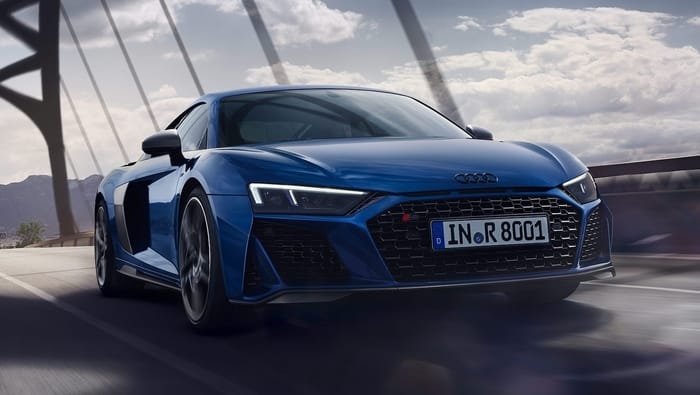 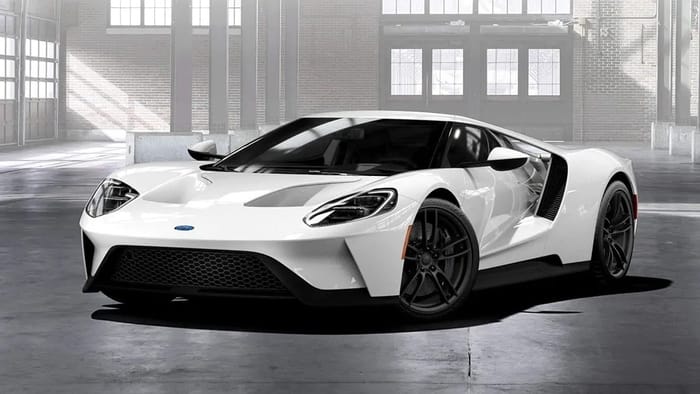 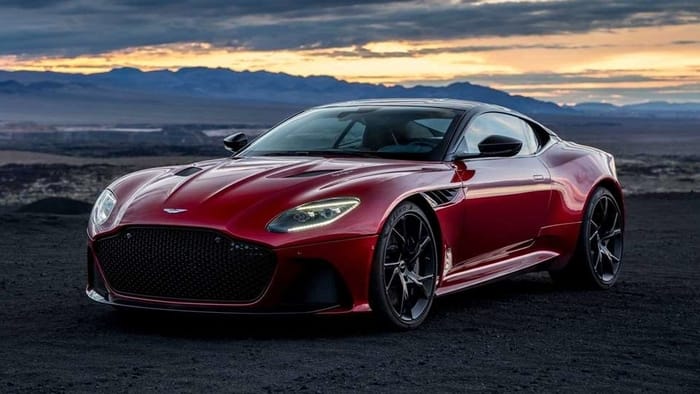 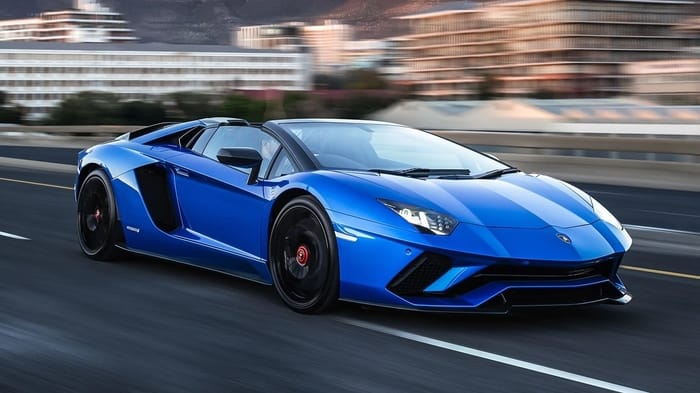 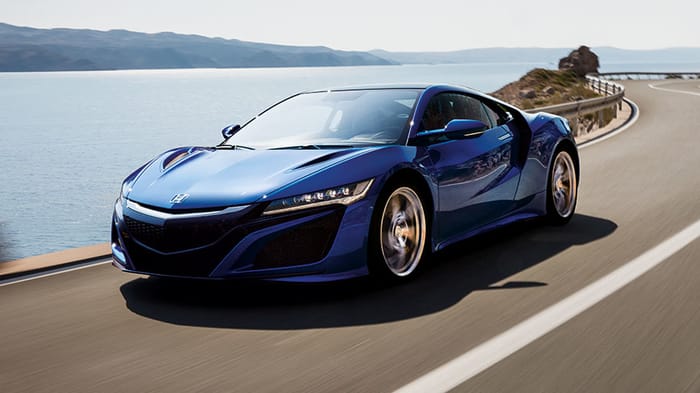 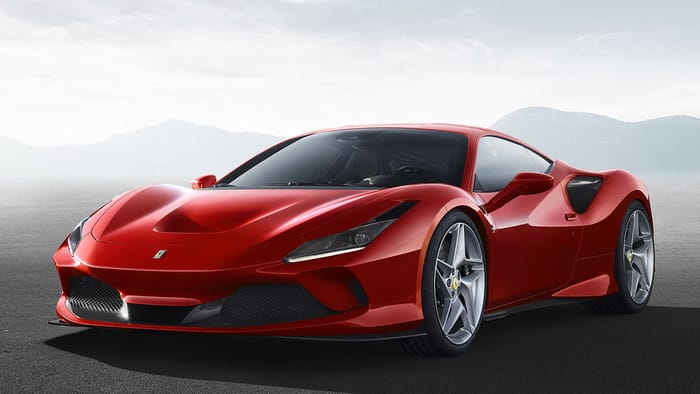 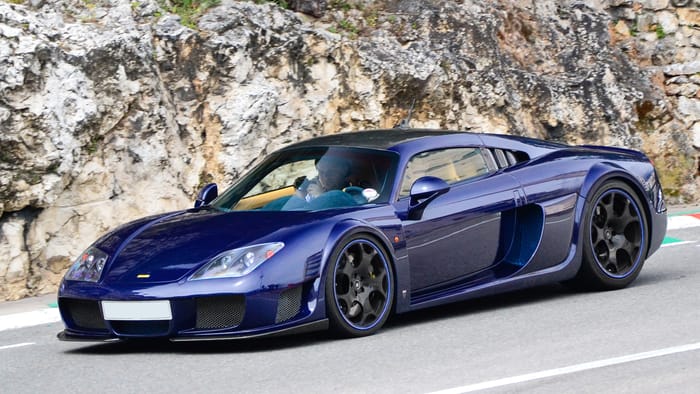