The Converse All-Star basketball shoe, which is accepted as the first mass-production basketball shoe in the world, has become the most iconic athletic shoe model in history with Chuck Taylor's identification with this shoe as of 1932.

The Converse All-Star, which is symbolized by the Chuck Taylor signature and the All-Star star, was first launched in 1917. The Converse All-Star basketball shoe quickly gained popularity. In 1923, professional basketball player Charles H. "Chuck" Taylor contacted Converse regarding some of the flaws of the shoe and cooperated with the brand both for the development and sale of the product. This collaboration was so successful that Converse added Chuck Taylor's signature to the logo of the brand's most iconic model in 1932.

This unique design almost completely dominated the market until the 1970s, but the fact that brands such as Adidas, Puma, and Nike focused on the same segment significantly reduced Converse's market share. But the Converse Chuck was so famous that even though its use in basketball courts was decreasing day by day, it became a part of street fashion, and its presence on the streets increased. Since the 1980s, The Converse Chuck has become one of the most preferred casual footwear for boys and girls. The Converse Chuck, which has now become a fashionable accessory for all ages, has become one of the most stylish shoe models to complement hundreds of dollar price tagged designer jeans.

Converse, formerly a top basketball shoe brand, has adapted to this situation after the 1980s and launched the Converse Chuck models, that have different color options and surface designs. Both leather and canvas models remained popular as before. In fact, with the acquisition of Converse by Nike in 2003, the Converse Chuck became the foremost footwear of street fashion that dragged large audiences behind it.

Converse Chuck 70 is one of the most successful examples that good designs are timeless. The Converse Chuck 70s for women, with their vibrant colors and bold patterns, are among the most comfortable and stylish footwear. We have put together some of the most stylish shoes from the Converse Chuck 70 for Women collection and listed them for you. It is amazing that a design that is more than 100 years old can still be popular in the fashion world, where innovations are gripping. 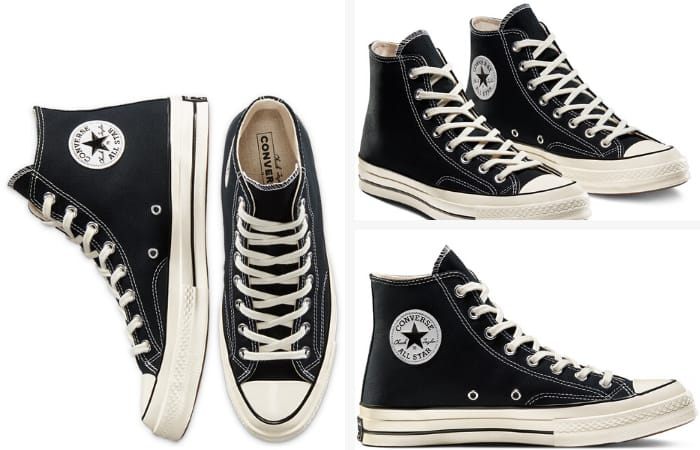 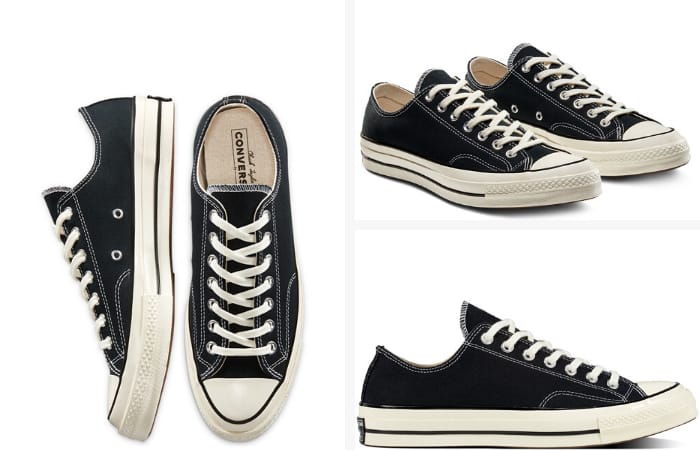 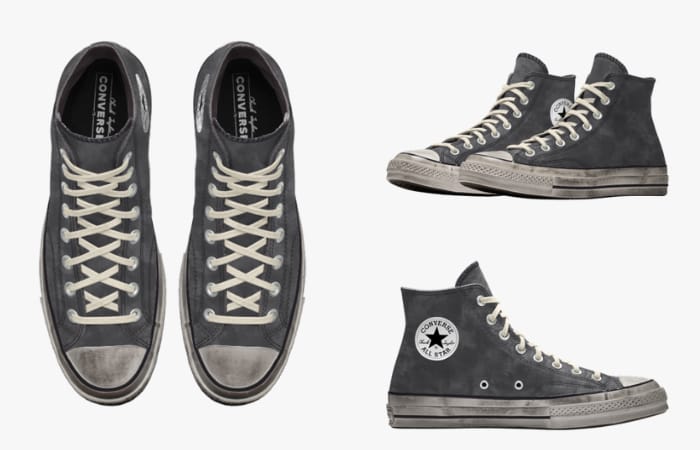 All photos courtesy of Converse.