Festool is one of the best-known power tool brands for carpenters and builders. Festool has been facilitating the life of woodworking professionals with high quality and innovative power tools for 95 years.

Festool was founded in 1925 by Albert Fezer and Gottlieb Stoll. Focusing on repairing woodworking machines and modifying them for different purposes, they started to produce tools for carpentry under the brand name "Fezer & Stoll." Albert Fezer and Gottlieb Stoll, who managed to fit German engineering into small power tools, launched a groundbreaking innovation in 1927 and produced the world's first portable chain saw.

Fezer & Stoll's upcoming innovations were not limited to this. In 1930, they launched the first mobile circular saw, the SB 126, and offered a great option to carpenters who had to bring large woodworking machines to their construction sites or who had to finish all processes in their workshops. Now carpenters were able to take their portable circular saws with them while they were going to construction and could easily do the cutting work they wanted.

The brand has made a difference in the industry by focusing primarily on understanding the needs of users and then designing innovative power tools as a solution to these needs. Festool also signed many innovations, including the first sander with patented independent extraction, the RTE orbital sander, the first circular saw guide rail, ve the world's first orbital sander with a dust extraction connection.

The company, which has been operating for 75 years with the Fezer & Stoll and Festo brands, started to produce in 2000 under the Festool brand. Festool, one of the best power tool brands in the world, has always kept usage ergonomics and user safety at the top of the list of importance and has developed groundbreaking power tools.

With a wide range of solution-oriented power tools, Festool has been one of the first choices of professionals since its inception. Let's take a look at some of the power tools that Festool has developed. Whether you're a professional carpenter or builder or a hobbyist, even if you don't use Festool branded products, you're probably using some of the technologies developed by Festool, which have 350 patents and more than 80 awards. 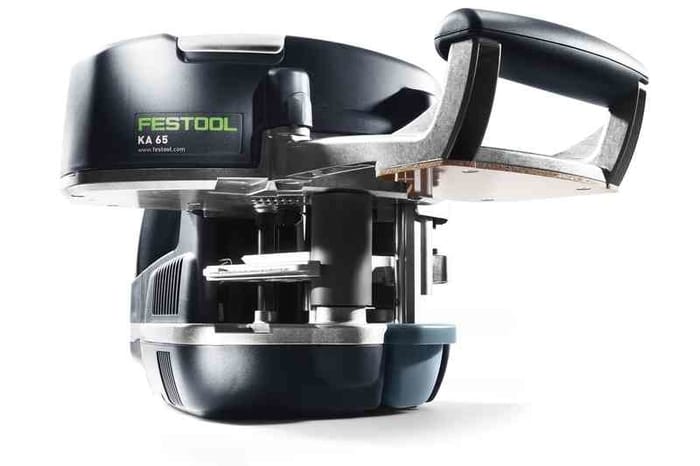 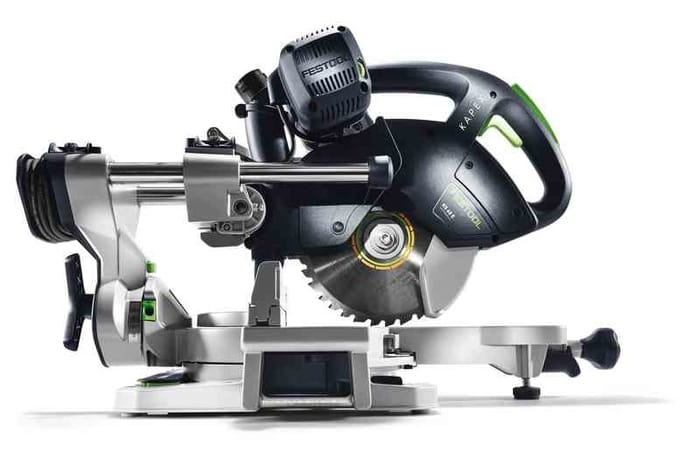 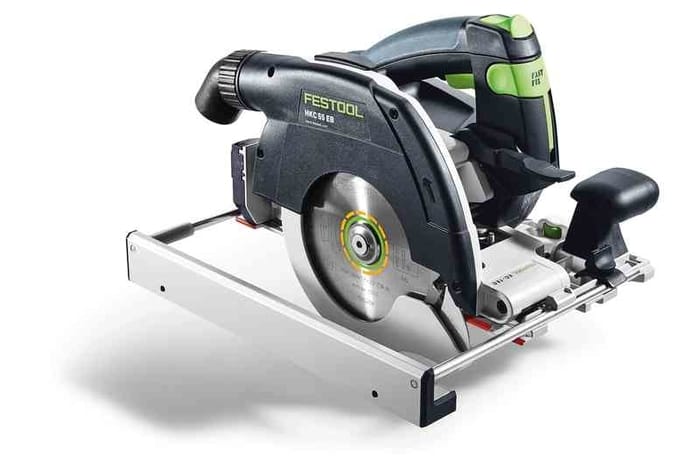