Greatest Authors of All Time

We are talking about people who shape the world with their ideas and even inspire politicians, scientists, academics, and perhaps all of us. They're the greatest authors of all time.

Greatest Authors of All Time

Authorship is not taking the pen in your hand and filling the blank pages with words; it is about depicting the world you have created in your mind with words, being an inspiration, and touching the soul of the readers.

But how many authors have been able to do so far? Considering that there are over 160 million indexed books in The Library of Congress, the largest library in the world, and if we write all the authors we know of, we can see that very few of the authors have been able to gain reputation worldwide. Few authors in the world have succeeded in spinning gold from straw and became one of the greatest authors of all time.

The writers, who are representatives of different movements, envisioned the characters and their worlds in their minds, and then wrote and shared with us. The writers who inspired us also need inspiration; some have found this inspiration in a country house away from the city, others in the neighborhoods where the people who suffer from hunger and poverty live. Sometimes they wrote about impossible love stories and sometimes heroism in their novels, and sometimes they made us run after a mystery with immersive writing languages. Considered to be one of the greatest authors of all time, the authors never disappointed their readers and wrote and created memorable works during the productive periods of their lives.

We are so lucky that we can breathe the same air with some of the greatest writers of all time. Of course, not only reading, but many of today's or past writers' books have been adapted by Hollywood and are meeting a wider audience. Some people read the book before watching the movie, but some of them enter the magical world of literature after watching the movie.

Many of us have stepped into the world covered with books by reading literary classics. We have tried to bring together the greatest authors of all time, and we have listed some for you. You can see the authors of many literary classics on our list. 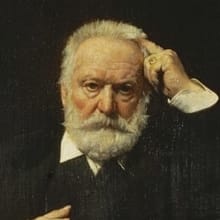 Victor Hugo
Born : February 26, 1802, Besançon, France
Died : May 22, 1885, Paris, France
Notable Books : Les Miserables (1862), The Hunchback of Notre Dame: By Victor Hugo - Illustrated (1831), The Man Who Laughs (1869), Les Contemplations (1856), Ninety-Three (1874)
Victor Hugo was one of the most prominent writers in the literary world and one of the foremost figures in the history of French literature. Victor Hugo, who shaped the world literature with his works, was one of the pioneers of the Romantic literary movement. Les Misérables and The Hunchback of Notre-Dame are the most famous novels of the legendary French writer. The works of Victor Hugo, who gained recognition with his poems, are masterpieces of musical harmony, and these features inspired the musical adaptation of his famous works. Victor Hugo, who has talents in different branches of art as well as writing, has created more than 4,000 drawings throughout his life. Victor Hugo, one of the greatest writers of all time, has great respect. The portrait of Victor Hugo on "1959 the Banknote of 5 New Francs" and "1952 Soviet Union postage stamp" shows that he was more than a writer. 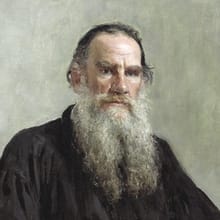 Leo Tolstoy
Born : September 9, 1828, Yasnaya Polyana, Yasnaya Polyana, Russia
Died : November 20, 1910, Lev Tolstoy, Russia
Notable Books : War and Peace (1869), Anna Karenina (1877), Childhood (1852), Resurrection (1899), The Death of Ivan Ilyich (1886)
Known as Leo Tolstoy, Lev Nikolayevich Tolstoy is considered one of the greatest authors of all time. Leo Tolstoy, who has signed some of the masterpieces of the literary world, is a national literary hero due to his contributions to Russian literature. "Childhood," the first novel of Leo Tolstoy, who was born in 1828 as a child of a well-known family, was published in 1852. The time he spent as an artillery officer in the army had important implications for Leo Tolstoy's career path and literature approach. After devoting himself to writing, his works have become milestones in the history of literature. He is known for his novels "War and Peace" in 1869 and "Anna Karenina," which he wrote in 1877. In addition to his successful career, Leo Tolstoy, who has been acclaimed for his thoughts, has been nominated for Nobel Prize in Literature for five consecutive times and nominated for Nobel Peace Prize three times in total. As one of the greatest authors of all time, Leo Tolstoy brought many novels, that take place in the library of many of us, to the world of literature. 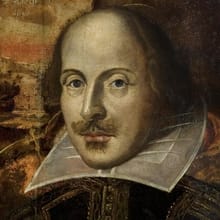 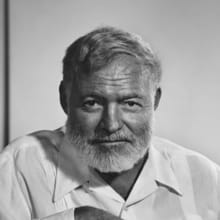 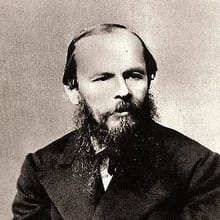 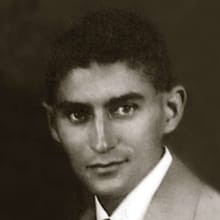 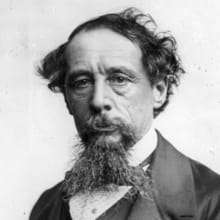 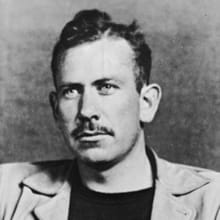 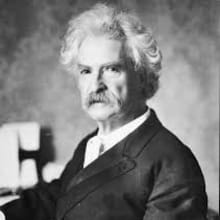 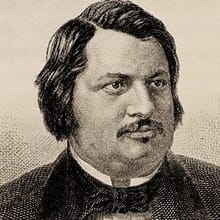 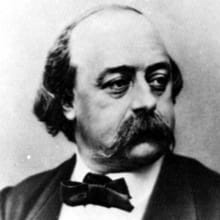 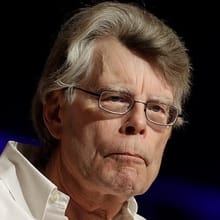 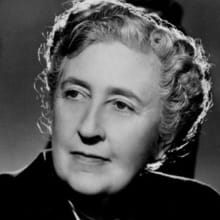 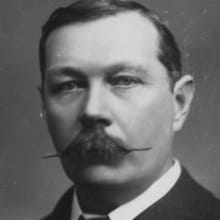 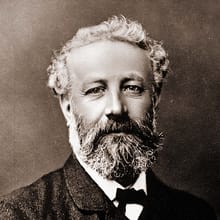