Greatest Explorers of All Time

We owe the world we live in, to them and their courage. We must admit that history has been shaped by the discoveries of the explorers and formed the present-day world.

Greatest Explorers of All Time

The continent of America, the poles, spices, tomatoes, coffee, chocolate, and so many things that cannot be counted here are the legacies left by the explorers. Years of journeys on land, months of routes in the seas, days of walks on the glaciers are always the works of those hero people.

Neither Marco Polo or Christopher Columbus is more famous than the other, nor more adventurous than Vasco da Gama. Each of these men is one of the most famous, bravest, and most adventurous in human history. The most important issue we should not forget, the discoveries of the explorers and the inventions of the inventors, has made our world more livable.

If we try to list all the explorers here and what they have discovered, probably days or months are not enough. For this reason, we wanted to include our list of explorers who had a more significant impact than others in world history, and we have compiled these explorers for you. 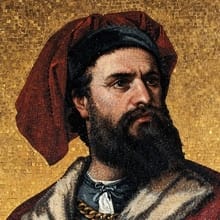 Marco Polo
Born : September 15, 1254, Venice, Italy
Died : January 8, 1324, Venice, Italy
Marco Polo is one of the greatest explorers of all time. He was born in 1254 as a child of a wealthy family in Venice. His father and uncle, merchants in Venice, met Kublai Khan on their first trip to Asia. They returned to Venice in 1269, and two years later, with Marco Polo, they went back to Asia by following the Silk Road, traveling with the privileges offered by Kublai Khan. Marco Polo wrote down everything he saw during his journey. Marco Polo, one of the greatest explorers of all time, stayed in Kublai Khan's palace for 17 years, worked as an embassy, and had the chance to visit many countries in the region and experience their culture. Returning to Venice after a two-year cruise with his father and uncle in 1295, Marco Polo was captured in a war in 1298. During this bondage, he met the writer who inspired him to write 'The Travels of Marco Polo,' one of the most important travel books in history. With the book he wrote, he introduced the Asian culture to Europeans who had almost no knowledge of this subject and took the first steps towards the formation of the intercontinental bond. Although his writings were found too exaggerated by many, it turned out that over time, many of them were true and real. 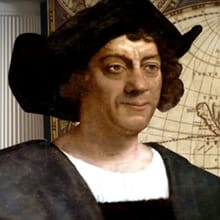 Christopher Columbus
Born : 1451, Genoa, Italy
Died : May 20, 1506, Valladolid, Spain
Why exploring something that is already there makes an explorer unforgettable? In fact, it's not just about exploring, it's about being brave more than anyone ever before, and going farther than anyone else. The honor of being one of the greatest explorers of all time is essentially rewarding the risks taken by these unique forward-thinking people. Christopher Columbus is one of the greatest explorers of all time, without the need for discussion, and even number one for many. Christopher Columbus, one of the greatest explorers of all time, changed the history of the world and took the first step in the change of the status quo political and economic order. Deciding to pursue his passion for the sea at a young age, Christopher Columbus sailed in August 1492 with three ships for the sea and went on his journey to the west with the sponsorship of Queen Isabella I and King Ferdinand II. He landed on the island of Guanahani in the Bahamas on 12 October 1492 and led to a new page in history books. After returning to Castile in early 1493, Christopher Columbus voyaged the New World three more times in 1493, 1498, and 1502. After an Italian explorer Marco Polo, who introduced Eastern culture to Europe, another Italian explorer, Christopher Columbus, also expanded the known world to the west. 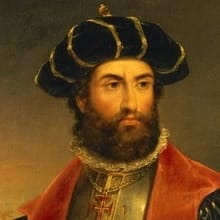 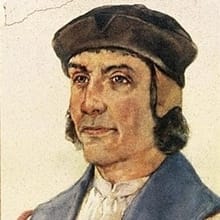 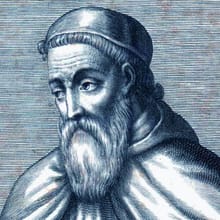 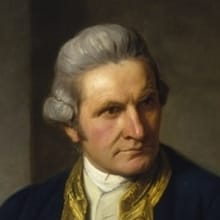 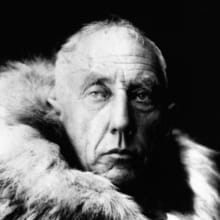