The Olympic Games, held once every four years, are the pinnacle of the sports world. The greatest honor that can be achieved for an athlete is to win an Olympic gold medal. Let's get to know some of the greatest Olympic athletes of all time who have done this multiple times.

Olympic athletes are also called Olympians. Both definitions are used for athletes who have gained the right to compete as athletes and represent their country in the Olympic Games, the most amazing organization of the sports world. Of course, very few of these athletes can return home by getting an Olympic medal, but at this point, success is not just about winning a race or a medal, it is about to be part of the Olympic Games.

Athletes with an Olympic medal are considered to have reached a different level, especially if that medal is gold, this brings the athlete the title of the Olympic Champion, and there is nothing more prestigious in the sports world than this. Another success that fewer athletes have achieved is to win multiple Olympic gold medals. Of course, as in every field, the Olympic games also have legends. The athletes, who both marked the history of the Summer Olympic Games and the Winter Olympic Games, both made their sports popular and printed their names on the history pages with their achievements. 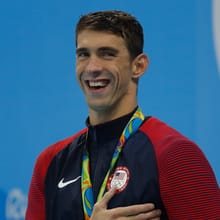 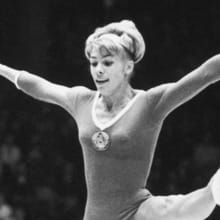 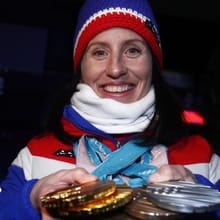 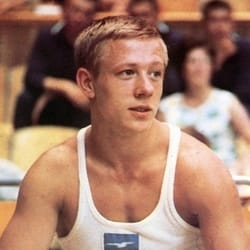 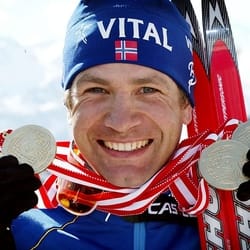 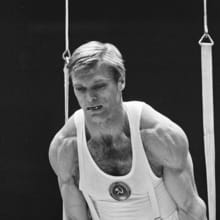 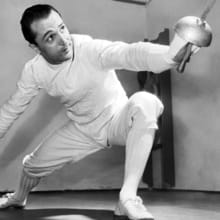 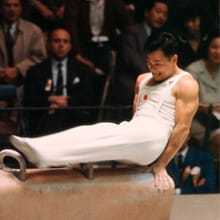 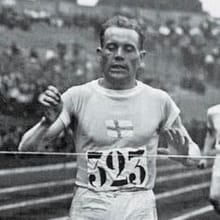 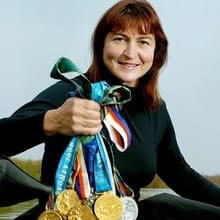 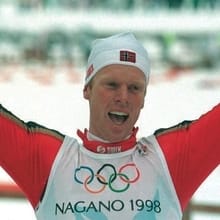