The world-renowned fashion brands have a flagship product or product group that is identified with the brand. Le Pliage has been the signature design of Longchamp from the moment it was introduced.

Longchamp, founded by Jean Cassegrain in 1948, produced the world's first luxury leather-covered pipes, and after the success of this product, the brand expanded its product range with small leather goods. Longchamp supported the expansion of its product range by announcing its presence in global markets and opened boutiques in Southeast Asia, and became one of the first European fashion brands sold in Singapore, Hong Kong, and Japan.

Longchamp launched its first women's handbag in 1971. As one of the first brands to use nylon in the production of bags and suitcases, it broke new ground and began to replace heavy bags with lightweight nylon bags. In the early 1970s, Philippe Cassegrain designed the Xtra-Bag, a precursor to Le Pliage, and Longchamp began to focus on the production of women's handbags and luggage.

Longchamp, which introduced its first women's handbags collection in 1978, was completely distanced from its identity in the early years and removed luxury leather-covered pipes from its catalogs. Longchamp has become a brand that has been mentioned with its women's handbags.

Philippe Cassegrain, CEO of Longchamp, created Le Pliage in 1993, a design that would change the brand's fate. Le Pliage would be the most popular product of the brand and one of the best-known women's handbag models in the world.

The iconic bag named Le Pliage, which means 'folding' in French, is an envelope-shaped bag inspired by origami, renowned for its lightweight and ease of use, and is Longchamp's greatest achievement.

Le Pliage, the flagship design of Longchamp for over twenty-five years, is one of the most popular handbag designs in the world with its wide range of colors and styles. Longchamp's Le Pliage collection includes top-handle handbags, backpacks, tote bags, pouches, cosmetic cases, and document holders. We have put together some of the most stylish handbags in the Longchamp Le Pliage collection and listed them for you. Le Pliage is one of the most iconic handbag designs with its impressive design and lines that combine simplicity with functionality. 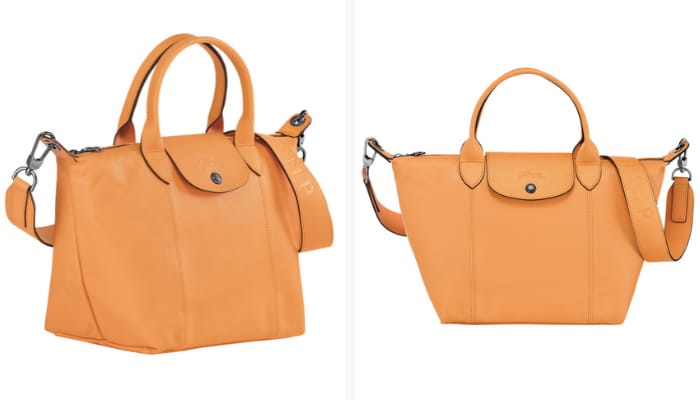 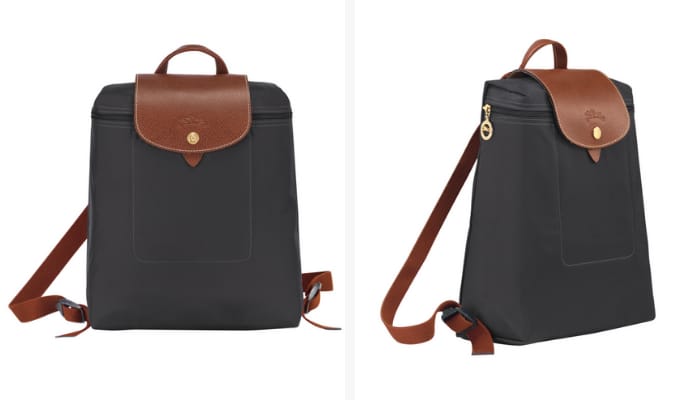 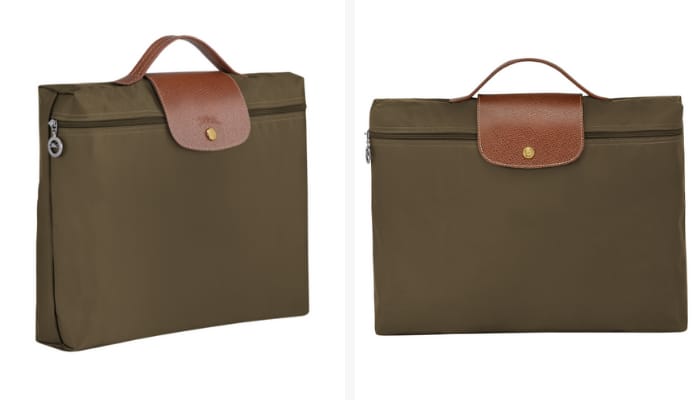