Charleston is located in Charleston Harbor on the South Carolina coastline. Harbor and the Ashley, Cooper, and Wando rivers form Charleston's identity. Let's take a look at luxury homes for sale in Charleston.

Charleston, one of the key cities of The British colonization of the Americas, had become the fifth-largest city in North America just ten years after its establishment. Slave trade lies at the foundations of Charleston's rapid growth and wealth. Charleston has left this bad reputation in the past, which has enriched it centuries ago, by offering all its residents and guests a magnificent city life. Charleston, once a center of the slave trade, is known for its success in the tourism industry today.

Shaped by three rivers, Charleston consists of six districts, including Downtown, West Ashley, Johns Island, James Island, Cainhoy Peninsula, and Daniel Island. The natural beauty and the historical streets of the city make the tourists who come to Charleston fall in love with the city. Its distinctive cuisine and musical culture make Charleston residents have a good time. Numerous museums and theaters are also visited by both Charleston residents and tourists all year round.

Real estate in Charleston, one of the cities that have been the symbol of wealth for many years, also got their share from the magnificence of the old period. It is possible to find the works of many different architectural approaches in Charleston, which has a history dating back to the colonial era. The luxury real estate market continues to be in demand in Charleston, which contains many examples of modern period architecture. We've put together some of the luxury homes for sale in Charleston and listed them for you. It is a privilege to live in a place where tourists come to spend their holidays. 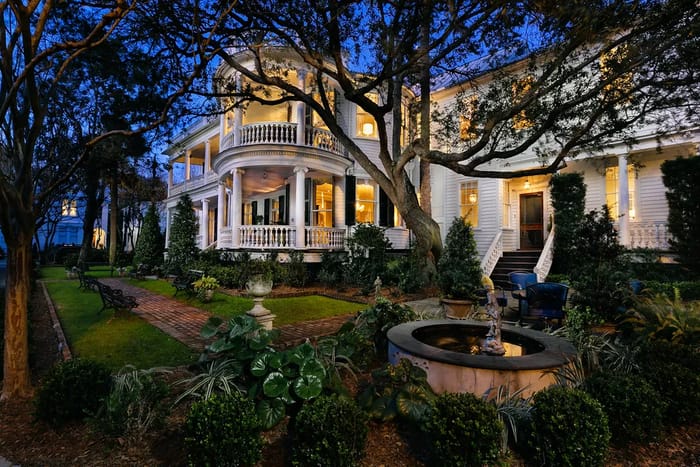 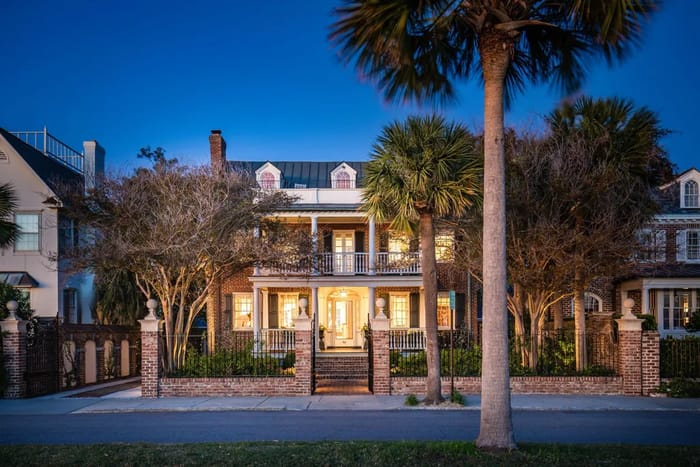 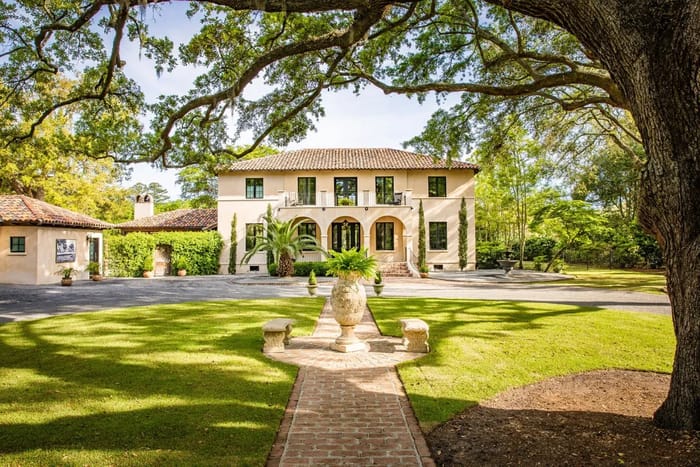 Please note that all of the listing prices are in USD.