There are always familiar melodies in the background. A text coming around the world, the century phrase illuminated by spots on a skyscraper, the stars lined up around a snowy mountain, an elegant woman holding a torch in hand, or a roaring lion, these are certainly familiar to you. Yes, each of these is short animations that we saw at the beginning of the movies that Hollywood's most famous movie production companies produced. Maybe that's why they are among the most recognized brands in the world.

They create dozens of different environments in their studios, and offer us the world and even the space inside a building. They bring together directors, cameras, technical crew, screenwriters, and actors and actresses, and they make immersive films, some of them low and some of them high-budget. And as a result of these efforts, we have the opportunity to watch these productions both in the nostalgic environment of the movie theaters and in the comfortable seats of our house.

Perhaps they are only interested in only one of the thousand film scripts that they have received, and invest in that production. Because there is no guarantee of success, and the company signs the bottom of that project without knowing its result and puts its reputation at risk. In fact, the world of cinema is protected from being a movie dumpster thanks to the filter they apply and the expert assessment they make. In the film studios, where the world's most famous actors and actresses spend more time than their homes, sometimes a section of world history is being revived, and sometimes the lives of a group of young people are shed light on. The most distinctive feature of the most famous movie production companies in the world emerges at this point, they show the same care to the production regardless of the subject, and this gives the audience confidence when they see the name or logo of that company in a movie poster. When was the last time you saw a bad movie that a lion roared and started?

The studios of these most famous movie production companies are so famous that they are even on the list of places to visit in Los Angeles. We have brought together some of these most famous movie production companies and listed these companies that created parallel universes in our world. Let's not forget that many more people contributed to the creation of a movie than the celebrities we saw on the big screen. When you have finished watching a movie, if you have some time left, please watch end credits where the names of actors, actresses, and the entire technical team are written one by one. Keep watching movies and having fun. 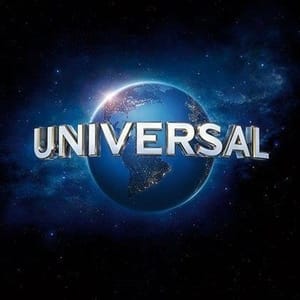 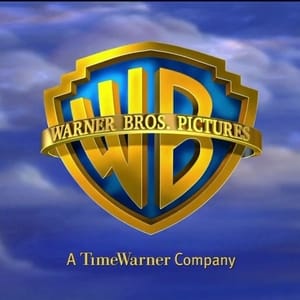 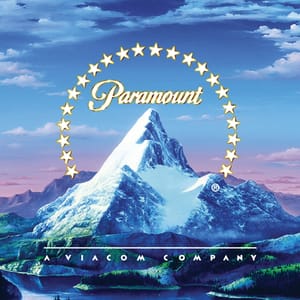 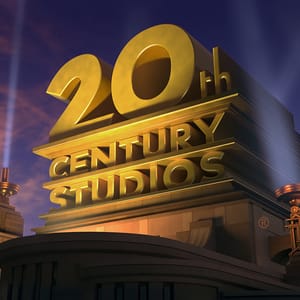 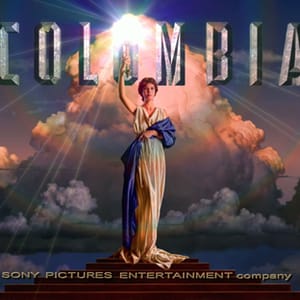 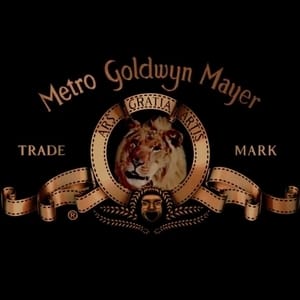 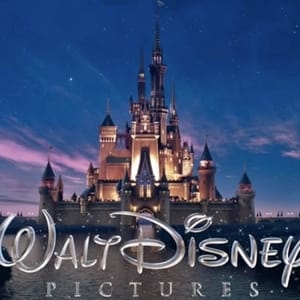 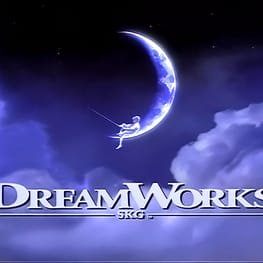 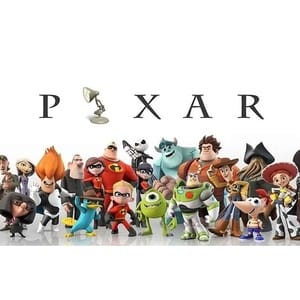 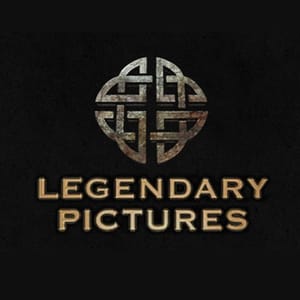