Throughout the history of cinema, we have watched excellent movies, great acting, and fantastic scenarios. Although we wanted to reward them all, it was not possible. Nevertheless, we remember many films and actors with their awards. So what are these most prestigious film awards?

Since the early 1900s, films have been made to theaters to attract the audience. These include thousands of examples of successes and unsuccessful achievements. Some movies are successful at the box office, while others are artistic.

Although awards and audiences have not been able to meet at the same point throughout the history of cinema, different awards have been created in order to reward the films that have won the admiration of the audience over time.

These awards, which are seen as a collision or confrontation of box office and art in general, actually provide artistic films to the audience. For this reason, the prestigious award of a film helps to ensure that everyone who contributes to the film receives the reward.

For all the reasons we mentioned, we wanted to bring together these prestigious film awards that support the cinema world and its laborers for you and share them with you as a compilation. Let's take a look at the most prestigious awards in the cinema world. 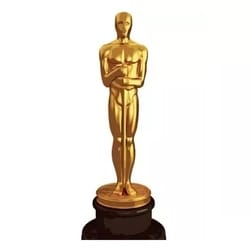 Academy Awards
Presented by: Academy of Motion Picture Arts and Sciences
Since: 1929
2 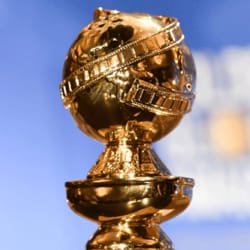 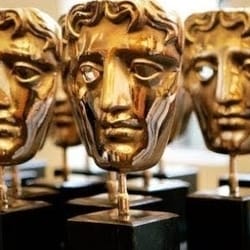 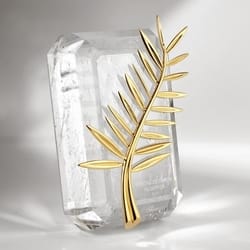 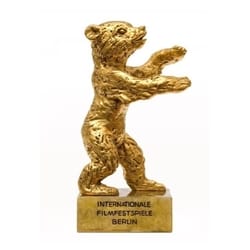 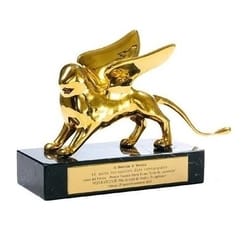 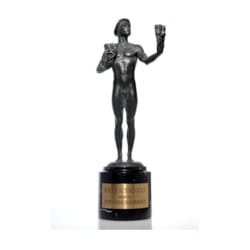 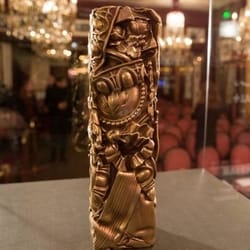 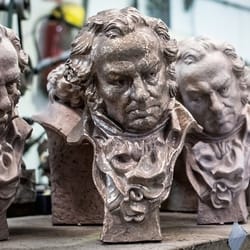 Goya Awards
Presented by: Academy of Cinematographic Arts and Sciences of Spain
Since: 1987
10 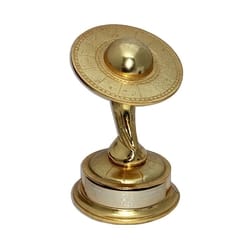 Saturn Awards
Presented by: Academy of Science Fiction, Fantasy, and Horror Films
Since: 1974
11 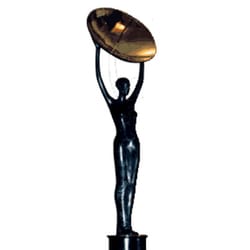