Nick Fouquet's original hat designs were highly acclaimed and even used by celebrities. The hats he designed in his studio in Venice Beach took places on the shelves of the world's most distinguished fashion retailers.

Becoming a hat maker, whose numbers waning every day, wasn't a career plan that Nick Fouquet drew up in high school or college. After graduation, he stepped into the fashion world and decided that he should be on the design side, not being in front of the camera. He believed that hats are not a grandfather's accessory and could reinterpret them with innovative designs, and he did research and training in hat making. The adventure, which started in a garage, now continues in his studio in Venice Beach.

Nick Fouquet Hats reflect the designer's spirit and creativity. Nick Fouquet is inspired by his travels, art, love, family, and personal experiences. Tom Sawyer, Keith Richards, and his Dad's style are also other inspirations. The match stick on the hat is his signature.

The Nick Fouquet Brand combines bohemian elements and American lifestyle with high-quality craftsmanship, creating luxury handmade hats. Nick Fouquet makes his hats with a production approach that does not compromise on quality. He makes his hats by using beaver fur felt, which is sustainably harvested. Luxury, individuality, sustainability, and style are indispensable for Nick Fouquet.

At the 2014 Grammys, Pharrell Williams and Madonna wore hats designed by Nick Fouquet during their performance, and this was the beginning of the new era for the Nick Fouquet Hats. It brought global recognition to the brand.

Hats bearing Nick Fouquet's signature are available in some of the most exclusive fashion stores in the world. It is also possible to find all the pieces of his collections he has designed since 2014 on his website.

Nick Fouquet, who has a unique line with his luxury men's hats, designs capsule collections by working with different hat brands. It is a great chance that an increasingly forgotten art has won a designer like the young Nick Fouquet, born in 1982.

We have selected some of the hats designed by Nick Fouquet, and listed them for you. Nick Fouquet hat collections combine both bold designs and classic designs for those who love to reflect their own style. 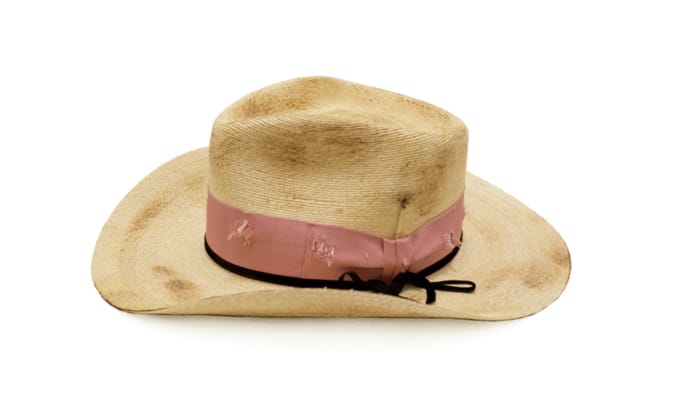 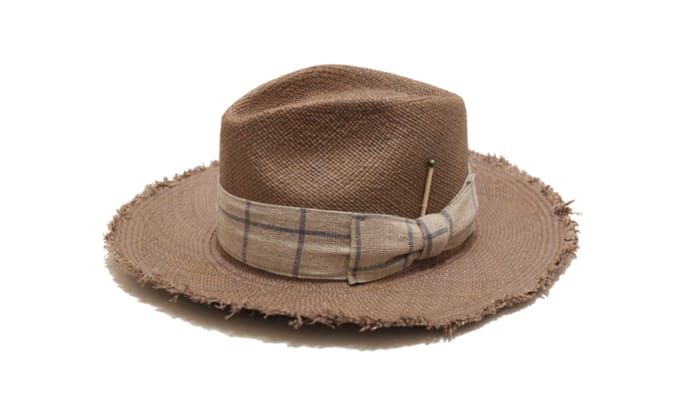 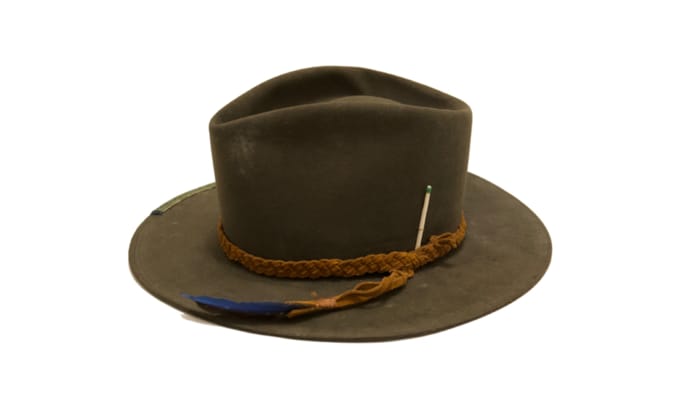 Nick Fouquet El Guantanamo
Nick Fouquet is a hatmaker who likes to use different materials to make designer hats. Beaver felt is one of them. El Guantanamo is a rebellious hat and made of 100% beaver felt. Beaver felt, which is inherently water-resistant, is not completely waterproof. Knitted leather ribbons and matchstick are already Nick Fouquet's signature, and they also decorate El Guantanamo. Nick Fouquet, who manages to reflect the California lifestyle in every hat he designs, produces El Guantanamo with this diligence. The hats designed by Nick Fouquet, attract all the attention wherever they are, which makes Nick Fouquet responsible for making every hat flawless. 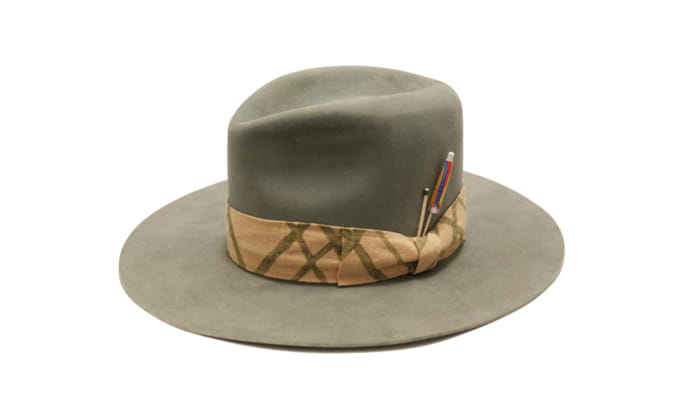 Nick Fouquet Parasol
Nick Fouquet once again demonstrates its creativity with Parasol Hat. Nick Fouquet, who preferred Beaver felt in Parasol Hat production, added a few new details at the point where he added his personality to the hat. You may find it difficult to associate a cocktail umbrella with a hat, but that is how artist personalities manifest themselves in their designs. Nick Fouquet, who produces each hat according to the customers' head sizes, offers thirty different felt colors for Parasol Hat. You can choose the color you think will reflect your style in the best way and wear a hat that crowned with the details of the matchstick and cocktail umbrella. 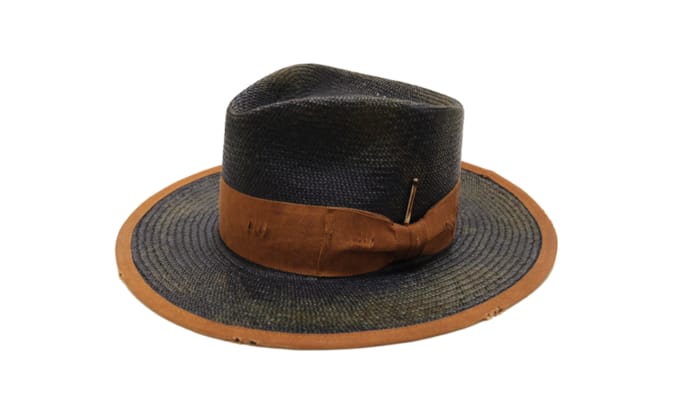 All photos courtesy of Nick Fouquet.

Luxury Homes for Sale in the Hamptons, New York