Boots come out of their boxes when the cold season comes. But they don't all have to be coarsely designed, thick-soled, and similar models. As the pioneer of innovations in shoe design, Salvatore Ferragamo manages to make the boots look delicate. Let's take a look at Salvatore Ferragamo boots for women.

Salvatore Ferragamo, who had designed his first shoes at the age of nine, was an Italian shoe designer who devoted his life to shoes. After many years of shoemaking training in Naples, Salvatore Ferragamo emigrated to the US in 1914. The famous designer, who has worked in different US cities for 13 years, became known for the repair and made-to-order shoe store he opened in Hollywood. Salvatore Ferragamo, looking for ways to make his shoes more ergonomic, studied anatomy at the University of Southern California, and focused on taking into account the needs of the human body. But he never waived the elegance of his shoes.

Returning to Italy in 1927 and settling in Florence, Salvatore Ferragamo continued designing unique shoes for women. Eva Peron and Marilyn Monroe were some of the famous names wearing Salvatore Ferragamo's designs. The platform shoe he designed for Judy Garland was the first of its kind, and it became world-renowned thanks to The Wizard of Oz.

The Salvatore Ferragamo brand continues the legacy of its founder and leads the shoe fashion with innovative designs. Being innovative means nothing if it is only a motto, a brand must exhibit its innovative approach in every collection. 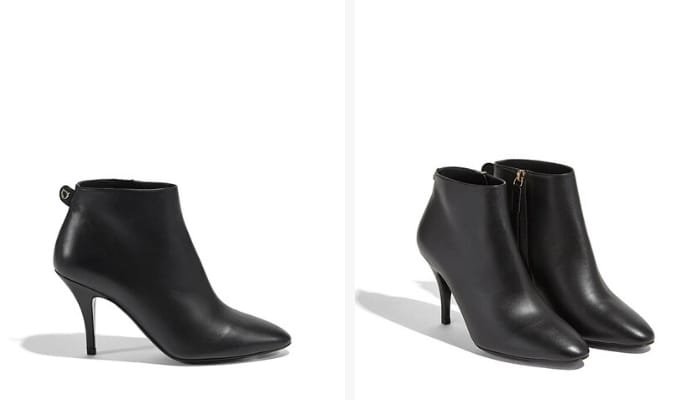 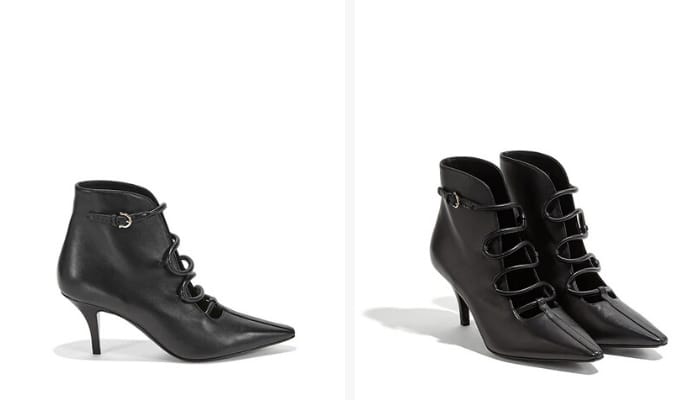 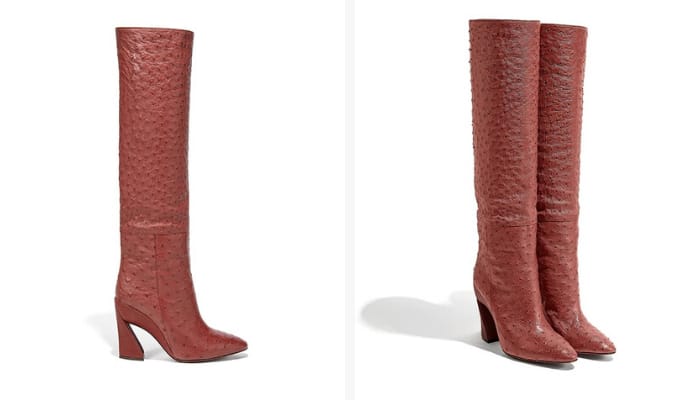 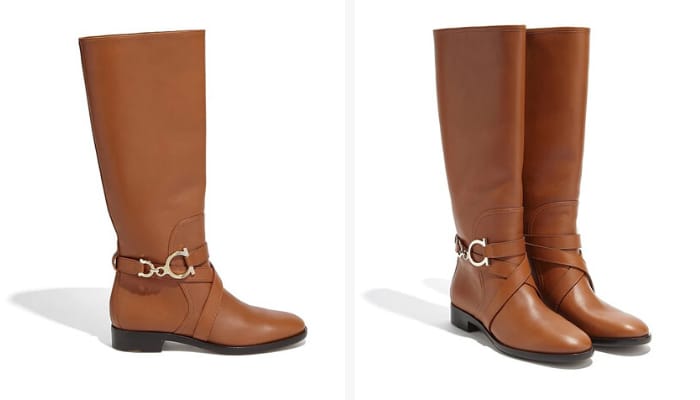 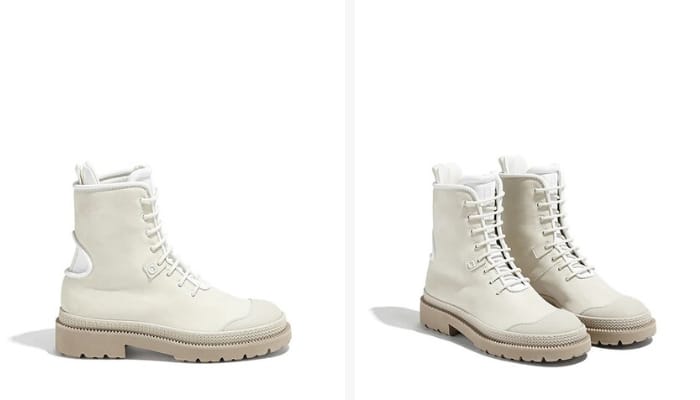 All photos courtesy of Salvatore Ferragamo.