Computer games are becoming more and more advanced software, and computer manufacturers are constantly trying to improve their hardware to meet the needs of this software.

New graphics cards, precision keyboards, faster processors, monitors with reduced reaction times, reduced mouse click times are the results of these improvements. When these types of equipment are separated as monitors, keyboards, mice, and computers, the most complex ones are probably computers.

Nowadays, computer gaming is no longer a simple content-based entertainment played by children in their homes like 20 years ago. In this age of professional gaming, both software and hardware need to be at a level that meets the needs of professionals.

Today, this professionalism can be divided into two groups: those who earn money from this job and those who do it at a professional level in their homes. It is now a daily event for players to make money from games, and to spend money on them every day. To meet the expectations of players who spend money, gaming companies have forced computer manufacturers to go a different way. This way is to create a product line called Gaming Computer.

All major computer manufacturers now have a gaming computer family. The main reason for this is the fact that computer game hardware has many different features and the need to respond to different needs.

While professional players use desktop computers in tournaments, portable computers are today's convenience products. Both semi-professionals and those who are serious about this business can easily obtain products from the market that can meet their gaming needs with a portable computer.

As a result, we wanted to bring together the brands of Gaming Computers, professionally and not professionally, that each computer game player can have and can definitely meet their needs. Let's take a look at the gaming computer families created by world-famous brands. 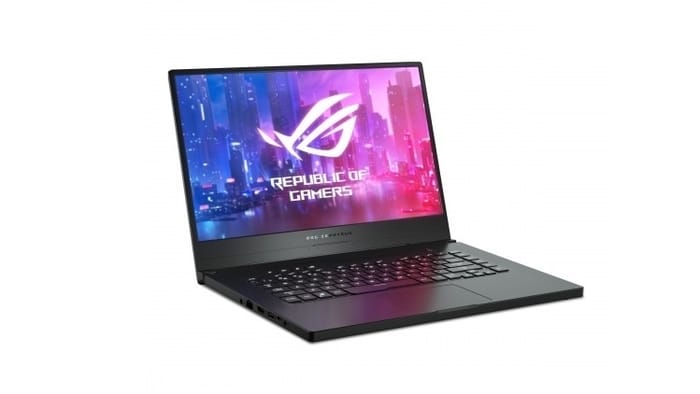 
ASUS is currently one of the top gaming laptop brands in the world, but the story didn't start like that. ASUS is the result of the idea that came out in 1989 as a result of conversations by four ambitious engineers at a coffee shop in Taipei. Founded by T.H. Tung, Ted Hsu, Wayne Hsieh, and M.T. Liao, ASUS has contributed to Taiwan's worldwide leadership in the supply of high-quality IT products, as well as Intel's great success.
ASUS is known for its motherboards and has made a brilliant entry into the world information technology scene. The first motherboards designed by ASUS in 1989 were used by IBM. And in 1990, the EISA 486 became one of the most popular motherboards in the world. And this success was crowned by the collaboration with Intel in 1992, and ASUS has become the world's leading motherboard maker. The brand, which launched its first notebook in 1997, has continuously developed new technologies and thus has become the world leader in many branches.
And in 2006, ASUS introduced the Republic of Gamer (ROG) brand as a big step for the gaming world. Starting to produce notebooks designed specifically for gamers, ASUS has introduced gaming laptop models that meet the needs of both professional gamers and home gamers, and has become one of the top gaming laptop brands. The presence of the Republic of Gamer (ROG) brand is not limited to the gaming laptop, and in 2011 the ROG Gaming Desktop and ROG Gaming Headset were launched. And over time, ASUS ROG has become a brand that offers all gaming peripherals. 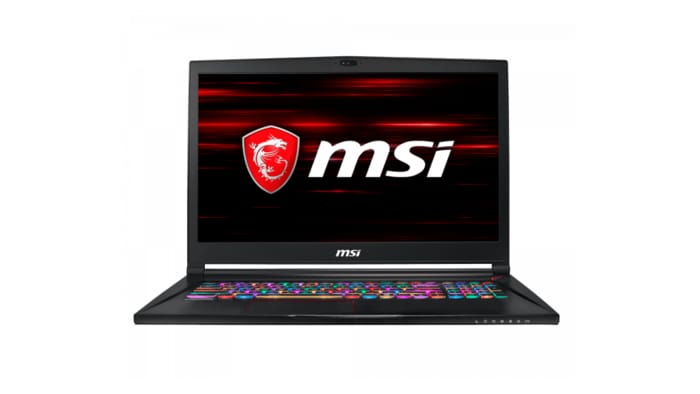 
Micro-Star International, namely we all know and see as MSI, is an information technology company headquartered in New Taipei, Taiwan. MSI is known for its high-performance computers and hardware. Founded in 1986 by Joseph Hsu, Jeans Huang, Frank Lin, Kenny Yu, and Henry Lu, the company focused on developing and producing computer motherboards and graphics cards in its early years and gained its worldwide reputation in this way.
MSI, one of the top gaming laptop brands, is one of the leading brands of today with a wide range of performance-oriented products ranging from a laptop to a monitor, from the motherboard to the keyboard. The beginning of the focus on gaming computers and hardware goes back to 2008. In 2008, MSI sponsored one of the world's most famous professional esports organizations, Fnatic. Then, MSI decided to play an essential role in the gaming world and started to develop gaming-oriented products.
MSI, which has succeeded in successfully combining the know-how it has with the feedback it has received from the professionals of the gaming world that it has collaborated with, has started to develop laptops, desktops, motherboards, graphic cards, and gaming peripherals and has become one of the best brands in the world in this field. MSI is still sponsoring many eSports teams, organizing pro gaming tournaments within itself, and leading the growth of the gaming industry. 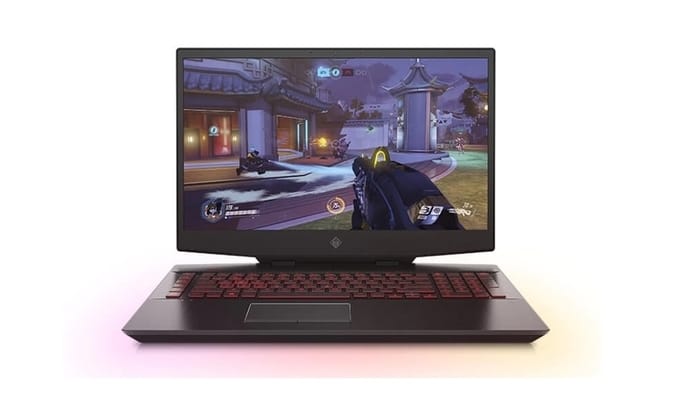 
Founded in 1939 by Bill Hewlett and David Packard, Hewlett-Packard is one of the world's leading information technology companies. This well-established brand has been operating under the name HP Inc. since 2015 and offers all of its personal computers and printers under the HP brand. HP, the world's second-largest personal computer vendor, has pursued innovation as its brand vision and also develops gaming computers.
Headquartered in Palo Alto, California, HP took a step that changed the gaming world in May 2016 and introduced the PC gaming sub-brand Omen, which quickly gained the appreciation of users with both gaming desktops and gaming laptops. Designed to meet and exceed the needs of both professionals and gaming enthusiasts, the HP Omen Series stands out with its technical features and stylish designs.
Transferring the experience gained over many years to the Omen Series in a very short time, HP has succeeded in carrying its reputation to the high-end gaming computers segment. Offering the advantages of being mobile in the gaming world with gaming laptops it offers, HP Omen is one of the top gaming laptop brands. Offering ideal solutions for all levels of gamers with its wide range of models, HP Omen is one of the pioneers in the industry as one of the top gaming laptop brands.