Industrial robots, which we used to see only in science fiction movies, are now the main elements of production in all kinds of factories from automotive to food industry. Let's take a look at the top industrial robot manufacturers that make this possible.

In fact, more than 80 years have passed since we first met with the first example of industrial robots. Of course, as with any industrial revolution, it took a long time for industrial robots to prove their existence and efficiency. The world's first robotic company was founded in 1956, and industrial robots, which are the innovative solutions that many industries have so far needed but were not aware of, have become products of commercial value.

The development of industrial robots continued throughout the 1960s, and in the 1970s, it was the years when many of the world's top industrial robot manufacturers, which are still leaders today, were established and launched their products. And from that date on, industrial robots have begun to assist workers in factories and even take on all of the work. Their multi-axis motion ability and programmability enable them to be used in welding, painting, assembly, labeling, packaging, and even quality control processes in mass production. The fact that they can work steadily and precisely for long hours makes industrial robots very efficient. 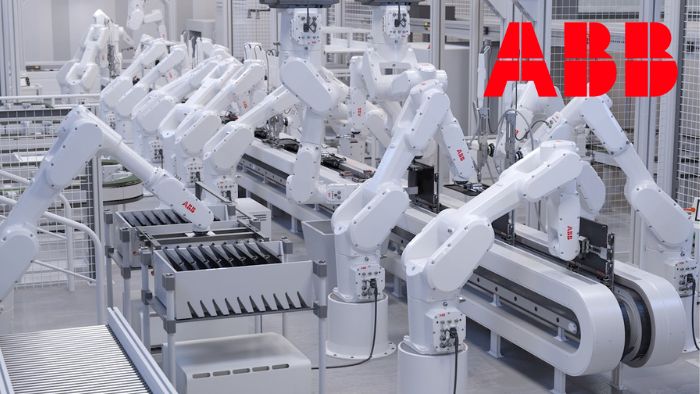 
ABB was founded in 1988 by the merger of Allmänna Svenska Elektriska Aktiebolaget (ASEA), founded by Ludvig Fredholm in 1883, and Brown, Boveri & Cie (BBC), which were founded in 1891 by Charles Eugene Lancelot Brown and Walter Boveri. As a result of the merger of these two electrical and electronic brands based in Sweden and Switzerland, Asea Brown Boveri (ABB) was formed and ABB became one of the leading companies in industrial robot manufacturing as in many different fields. Since the first year of its establishment, ABB has entered into a rapid growth process with the acquisitions of specialized companies. Growing by doubling the number of employees almost every year in the early 1990s, ABB has become one of the top industrial robot manufacturers as well as one of the largest companies in the world. ABB, one of the top industrial robot manufacturers, offers a wide range of products considering the needs of different industries. 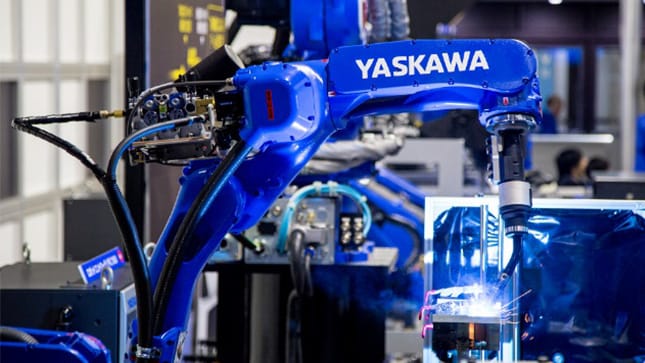 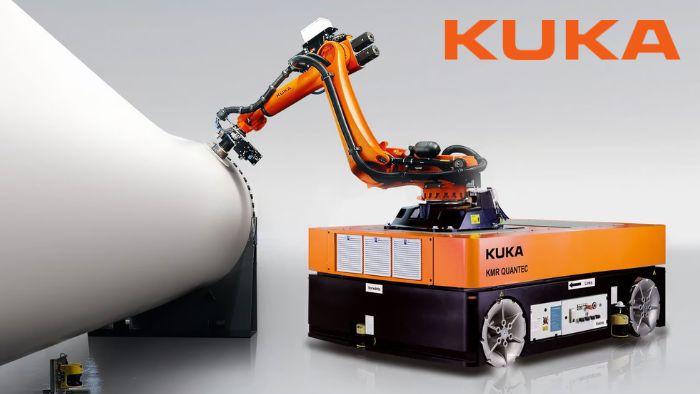 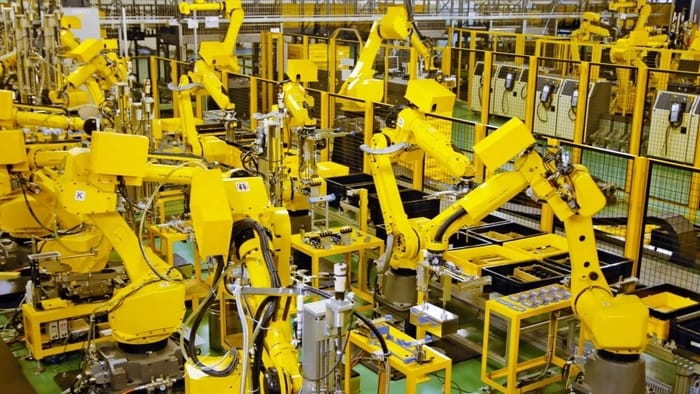 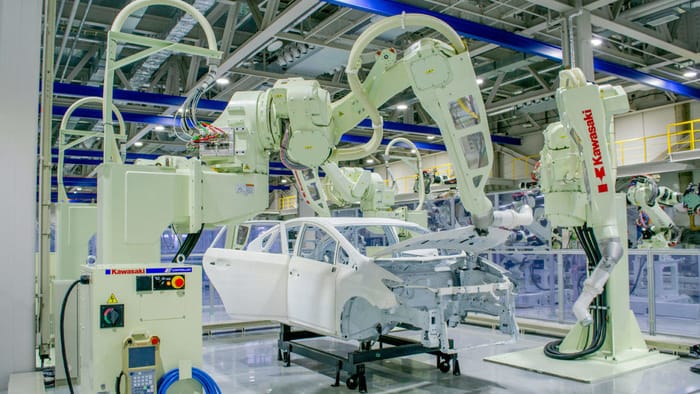