The Best Action Movies of 2018

2018: Year of the Action Movies. From the last episode of Mission Impossible Series to new Lara Croft, we can see the high potential of the box-office success. Many productions will be screening in the cinemas worldwide through the year and every production aims to get a worldwide success but only a few can get.

We selected some action movies as the Best of The Year. Of course, selections vary according to each of us. But some of the ideas are common. Let's take a look stunning action movies of 2018. 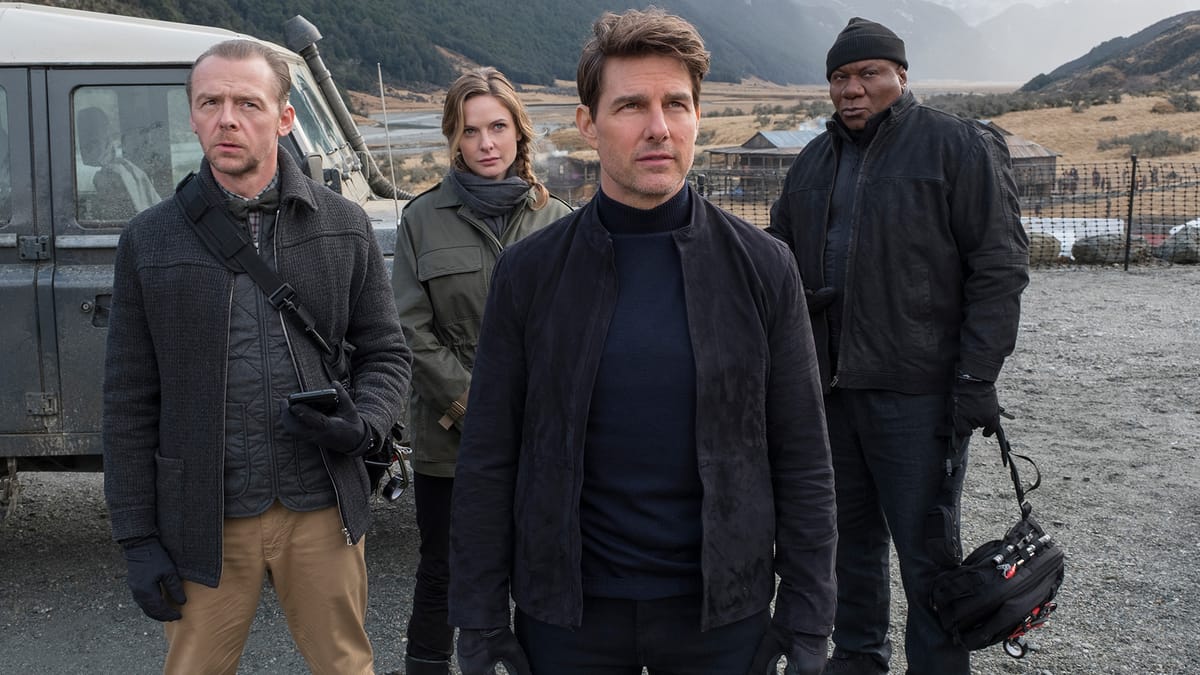 The Best Action Movies of 2018 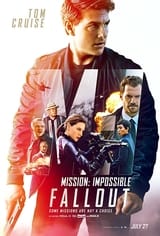 Mission Impossible : Fallout
Ethan Hunt and the IMF team join forces with CIA assassin August Walker to prevent a disaster of epic proportions. Arms dealer John Lark and a group of terrorists known as the Apostles plan to use three plutonium cores for a simultaneous nuclear attack on the Vatican, Jerusalem and Mecca, Saudi Arabia. When the weapons go missing, Ethan and his crew find themselves in a desperate race against time to prevent them from falling into the wrong hands ... from Wikipedia
2 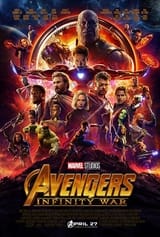 Avengers : Infinity War
Iron Man, Thor, the Hulk and the rest of the Avengers unite to battle their most powerful enemy yet -- the evil Thanos. On a mission to collect all six Infinity Stones, Thanos plans to use the artifacts to inflict his twisted will on reality. The fate of the planet and existence itself has never been more uncertain as everything the Avengers have fought for has led up to this moment ... from Wikipedia
3 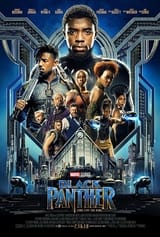 Black Panther
After the death of his father, T'Challa returns home to the African nation of Wakanda to take his rightful place as king. When a powerful enemy suddenly reappears, T'Challa's mettle as king -- and as Black Panther -- gets tested when he's drawn into a conflict that puts the fate of Wakanda and the entire world at risk. Faced with treachery and danger, the young king must rally his allies and release the full power of Black Panther to defeat his foes and secure the safety of his people ... from Wikipedia
4 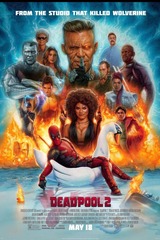 Deadpool 2
Wisecracking mercenary Deadpool meets Russell, an angry teenage mutant who lives at an orphanage. When Russell becomes the target of Cable -- a genetically enhanced soldier from the future -- Deadpool realizes that he'll need some help saving the boy from such a superior enemy. He soon joins forces with Bedlam, Shatterstar, Domino and other powerful mutants to protect young Russell from Cable and his advanced weaponry ... from Wikipedia
5 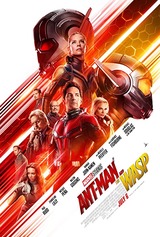 Ant-Man and the Wasp
Scott Lang is grappling with the consequences of his choices as both a superhero and a father. Approached by Hope van Dyne and Dr. Hank Pym, Lang must once again don the Ant-Man suit and fight alongside the Wasp. The urgent mission soon leads to secret revelations from the past as the dynamic duo finds itself in an epic battle against a powerful new enemy ... from Wikipedia
6 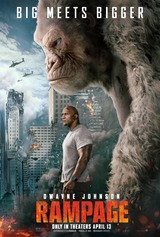 Rampage
Global icon Dwayne Johnson headlines the action adventure "Rampage," directed by Brad Peyton. Johnson stars as primatologist Davis Okoye, a man who keeps people at a distance but shares an unshakable bond with George, the extraordinarily intelligent, incredibly rare albino silverback gorilla who has been in his care since he rescued the young orphan from poachers ... from Wikipedia
7 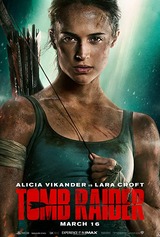 Tomb Raider
Lara Croft is the fiercely independent daughter of an eccentric adventurer who vanished years earlier. Hoping to solve the mystery of her father's disappearance, Croft embarks on a perilous journey to his last-known destination -- a fabled tomb on a mythical island that might be somewhere off the coast of Japan. The stakes couldn't be higher as Lara must rely on her sharp mind, blind faith and stubborn spirit to venture into the unknown ... from Wikipedia
8 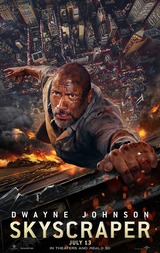 Skyscraper
Will Sawyer is a former FBI agent and U.S. war veteran who now assesses security for skyscrapers. While he's on assignment in China, the world's tallest and safest building catches on fire -- and he gets framed for it. Now a wanted man and on the run, he must find those responsible, clear his name and somehow rescue his family members when they become trapped inside the inferno ... from Wikipedia
9 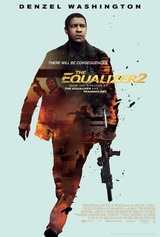 The Equalizer 2
If you have a problem and there is nowhere else to turn, the mysterious and elusive Robert McCall will deliver the vigilante justice you seek. This time, however, McCall's past cuts especially close to home when thugs kill Susan Plummer -- his best friend and former colleague. Now out for revenge, McCall must take on a crew of highly trained assassins who'll stop at nothing to destroy him ... from Wikipedia
10 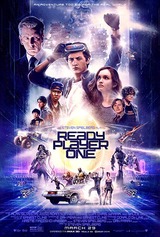 Ready Player One
From filmmaker Steven Spielberg comes the science fiction action adventure "Ready Player One," based on Ernest Cline's bestseller of the same name, which has become a worldwide phenomenon. The film is set in 2045, with the world on the brink of chaos and collapse. But the people have found salvation in the OASIS, an expansive virtual reality universe created by the brilliant and eccentric James Halliday (Mark Rylance). When Halliday dies, he leaves his immense fortune to the first person to find a digital Easter egg he has hidden somewhere in the OASIS, sparking a contest that grips the entire world ... from Wikipedia 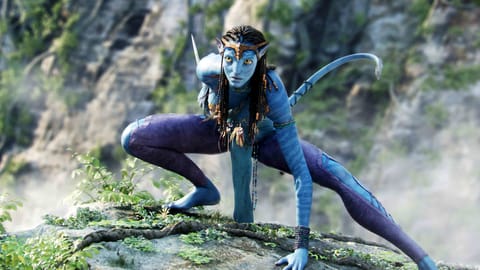 The Highest Grossing Movies over a Billion Dollars