The 16 Greatest War Movies of All Time

Probably the most exciting thing in the cinema history is 'War'. Old wars, Romans, civil wars, Second World War, the Vietnam War and so on.

The most famous actors of the time were always in high-budget war movies of their time. From Tom Cruise to Mel Gibson, from Kirk Douglas to Tom Hardy, you can find each of them in an iconic war movie. We also want to compile some of Hollywood's most prestigious war movies here, so let's take a look at it together. 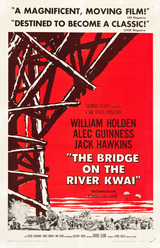 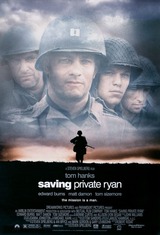 Saving Private Ryan
Stars : Tom Hanks, Matt Damon, Tom Sizemore
The first seats of the best of all-time lists usually reserved by movies from the 1930s and 1950s. However, Saving Private Ryan, released in 1998, is a production that breaks this tradition. The movie focuses on the Normandy landing in 1944 and the mission of a US military unit led by Captain John Miller (Tom Hanks), to rescue Private James Ryan (Matt Damon), whose brothers have been killed in action. Saving Private Ryan, directed by Steven Spielberg, starring Tom Hanks, Tom Sizemore, and Matt Damon, received nominations for 11 Academy Awards and won 5 Oscars.
3 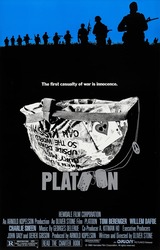 Platoon
Stars : Charlie Sheen, Tom Berenger, Willem Dafoe
Platoon, written and directed by Oliver Stone, is about the young soldier Chris Taylor (Charlie Sheen) in the platoon led by Staff Sergeant Robert Barnes (Tom Berenger) and Sergeant Elias Grodin (Willem Dafoe) in the Vietnam war. Platoon is a masterpiece that describes the impact of the unfortunate incident in a village raid on Chris Taylor and the entire platoon, and the psychological wounds of war. Platoon has been nominated for 8 Oscars and won 4 Oscars. After two World War II-based films, Platoon, which sheds light on the inside of the Vietnam War, is the third in our list.
4 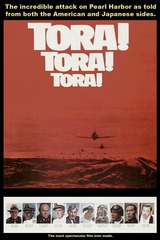 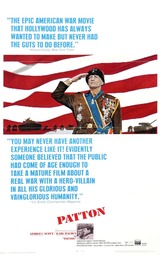 Patton
Stars : George C. Scott, Karl Malden, Stephen Young
In our list, two legendary second world war movies that were released in the same year were listed one after the other. The screenplay for the biographical movie Patton, which was released in 1970, was written by Francis Ford Coppola. Patton was directed by famous director Franklin J. Schaffner, who also directed movies like Planet of the Apes and Papillon. The movie tells the story of American General George S. Patton, who commanded the U.S. Seventh Army and the U.S. Third Army in the Second World War. Patton won seven Oscars. Because of the historical significance and the emotional connections of the role that may have been unfair to other nominees, George C. Scott did not accept the Academy Award for Best Actor in a Leading Role. Patton has become one of the most memorable films both as a film and with George C. Scott's attitude.
6 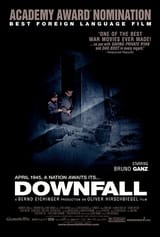 Downfall
Stars : Bruno Ganz, Alexandra Maria Lara, Ulrich Matthes
This time, a war movie about the last days of the second world war took its place in our list. Downfall, directed by Oliver Hirschbiegel and starring Bruno Ganz, Alexandra Maria Lara, and Ulrich Matthes, is a biographical masterpiece reflecting different aspects of the war. Downfall, about the events that lived at the Berlin bunker in the last days of the Second World War, sheds light on the last days of the lives of Adolf Hitler (Bruno Ganz) and his accompanying Joseph Goebbels (Ulrich Matthes) and Eva Braun (Juliane Kohler). Downfall, where betrayals, loyalty, fear, and courage are reflected together, is one of the very few productions made about this part of the war. Based on the story of Traudl Junge (Alexandra Maria Lara), Adolf Hitler's last secretary, Downfall was nominated for an Academy Award for Best Foreign Language Film. Downfall deserves to be one of the greatest war movies of all time.
7 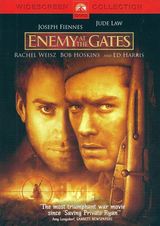 Enemy at the Gates
Stars : Jude Law, Ed Harris, Joseph Fiennes
Enemy at the Gates, written and directed by Jean-Jacques Annaud, tells the story of Russian sniper Vassili Zaitsev (Jude Law) in Battle of Stalingrad. Commisar Danilov's (Joseph Fiennes) writings on Vassili Zaitsev's heroism in order to motivate Russian soldiers, make Vassili a national hero. Enemy at the Gates is a magnificent production that looks at the war through a completely different window, telling that love is alive even in the most difficult days. With Jude Law, Ed Harris, Rachel Weisz, and Joseph Fiennes, Enemy at the Gates is an entirely different production. The presence of Bob Hoskins and Ron Perlman adds a great depth to the movie. Enemy at the Gates is one of the greatest war movies of all time that has managed to portray Battle of Stalingrad not only from a wide-angle but from the eyes of the soldiers living in it. Focused on being able to look through the eyes of each soldier on both sides of the war, the director achieved this in Enemy at the Gates, revealing the wild side of the war.
8 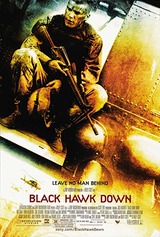 Black Hawk Down
Stars : Josh Hartnett, Ewan McGregor, Tom Sizemore
Ridley Scott is the director of the film Black Hawk Down, starring Josh Hartnett, Eric Bana, and Tom Sizemore. There was a civil war in Somalia in 1993. The confusion had increased in the region after the United Nations forces were killed by Somali insurgents to prevent war and bring peace to Somali. American troops were sent to the country to end the war and restore the safe environment. While results were expected in a short time, the expectations were wasted, and the time was prolonged. During an essential operation for peace, an American helicopter falls. Both the crew and the operational forces in that area are stranded in the city. American and United Nations forces set up a joint rescue team and set out to save the remains.
9 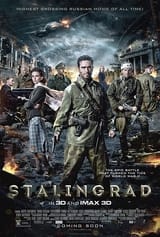 Stalingrad
Stars : Mariya Smolnikova, Yanina Studilina, Pyotr Fyodorov
In 1942, one of the most important fronts of World War II was Stalingrad. The city was continuously bombed by the German air force, and the city is in complete ruin. The Russian youths brought here from the east of the Volga River are desperately sent toward the weapons of German troops. In this brutal war, a small group of Russian soldiers captured a building, and they tried to defend the building against the Germans. Civilians living in the building are people from different occupational groups and different personalities. This relationship between soldiers and civilians contains many stories and advice about being human in the war. Stalingrad is one of the most important works of Russian cinema in the 2000s, explaining how love feels to a woman and how soldiers fight for what and why.
10 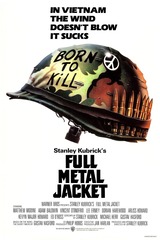 Full Metal Jacket
During the Vietnam War, the brutal life experiences of American Navy soldiers ranging from training camps to street battles are unleashed. On the one hand, the brutal instructor is under the supervision of a sergeant, followed by a training camp and much more painful experiences on the battlefield. The Full Metal Jacket can be regarded as the most important movie of the Vietnam War from different angles.
11 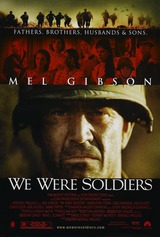 We Were Soldiers
Colonel Hal Moore was appointed head of the soldiers to be deployed in Vietnam. Colonel Moore is responsible for training novice soldiers and preparing them for combat in this war, which will use combat equipment and vehicles that have never been tested on the battlefield. In November 1965, Vietnamese soldiers and American soldiers were opposed for the first time in the valley of La Drang in Vietnam. In the 4-day war, the bloody struggles of American soldiers and Vietnamese soldiers in the front changed world history. The chain of events that strikes the impact of war on families and society has revealed that we should understand that soldiers are also human beings. Regardless of his country and race.
12 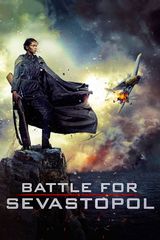 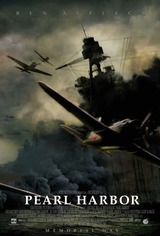 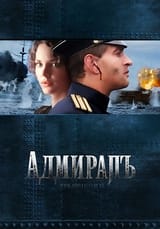 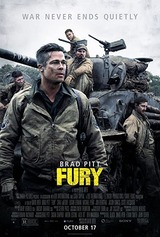 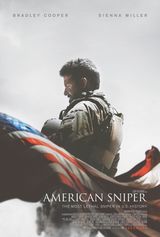