The 30 Most Famous Actors Who Have Never Won an Oscar

Is it really normal that one of the most famous actors in Hollywood history has never been received the Oscar award even once? Maybe our answer is 'Yes'.

Most Famous Actors Who Have Never Won an Oscar

Over the past 40 years, a total of 80 actors have been awarded as the Best Male and Best Supporting Male awards. If we do a simple calculation, we can see that there can be a maximum of 80 winners. What about the remaining thousands? With the scenario that comes to you, your luck must smile to your face and many different factors have to come together. Being a player in the most successful movies at the box office and being among the most famous is not an evaluation criterion that the Academy considers. Let's take a look at the results of the Academy's criteria.

The 30 Most Famous Actors Who Have Never Won an Oscar 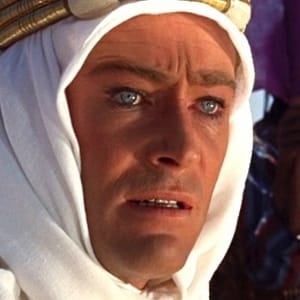 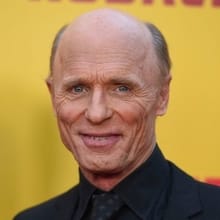 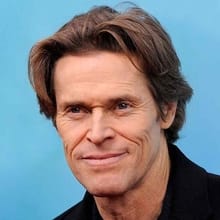 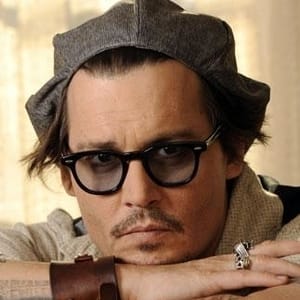 Johnny Depp
Nominated for Leading Role: Pirates of the Caribbean: The Curse of the Black Pearl (2003), Finding Neverland (2004), Sweeney Todd: The Demon Barber of Fleet Street (2007) 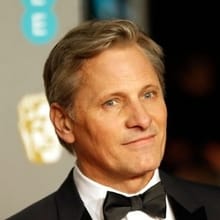 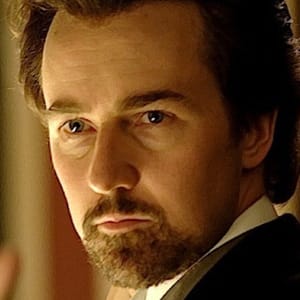 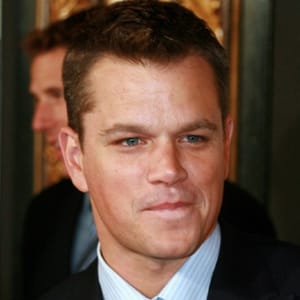 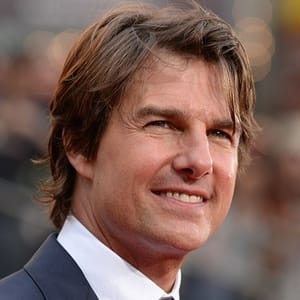 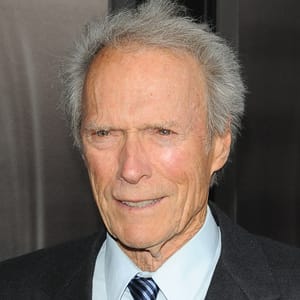 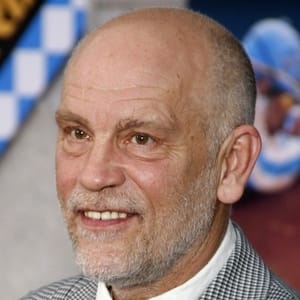 John Malkovich
Nominated for Supporting Role: Places in the Heart (1984), In the Line of Fire (1993) 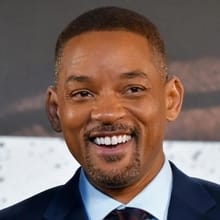 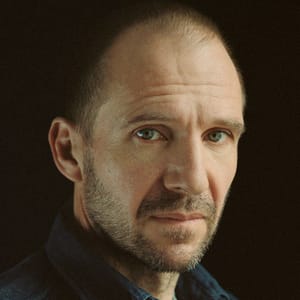 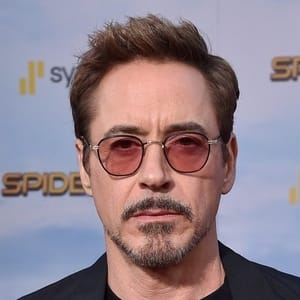 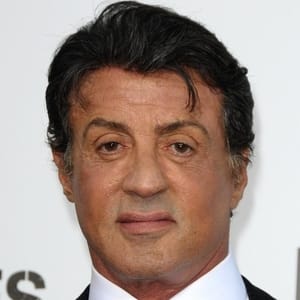 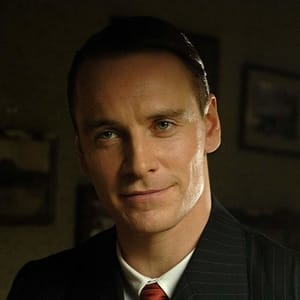 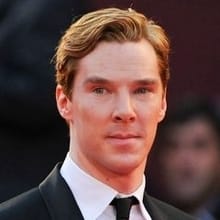 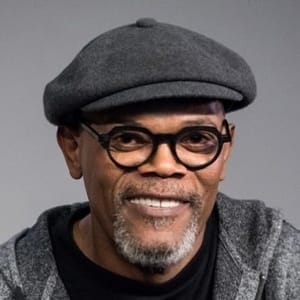 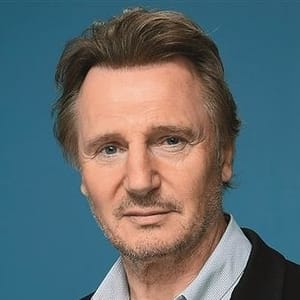 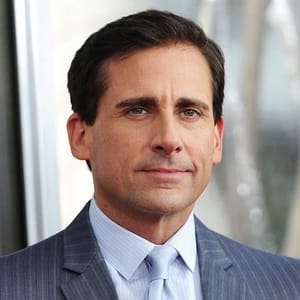 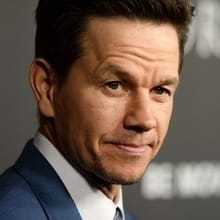 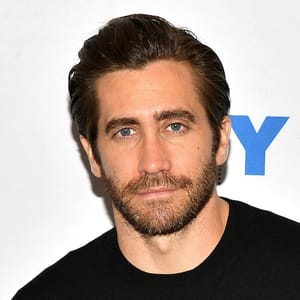 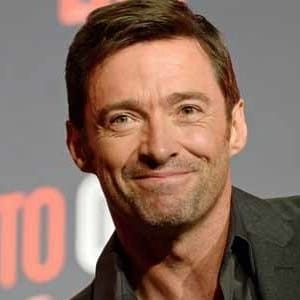 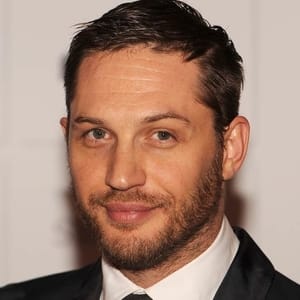 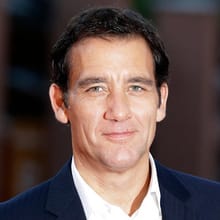 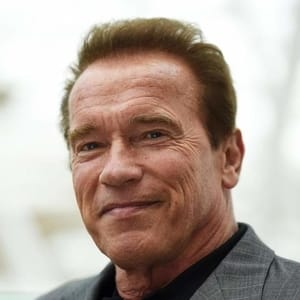 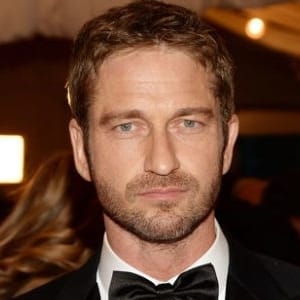 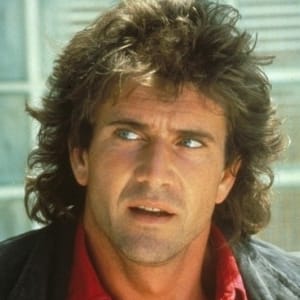 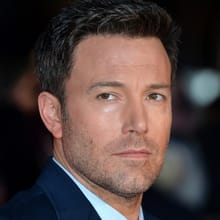