The 20 Greatest Road Cyclists of All Time

In the cycling history, there are great cyclists who print their names to the cycling glory wall with gold letters. Each taking place on this list owing to their different talents and achievements.

Greatest Road Cyclists of All Time

Come, let's take a look at the most important figures that come to my mind in while talking about road cycling.

The 20 Greatest Road Cyclists of All Time 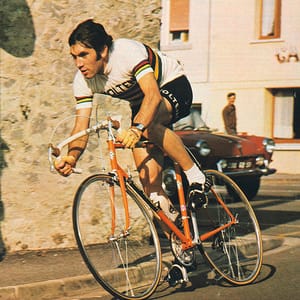 Belgium
Belgian, cycling legend. You can also describe him as the most winning cyclist in history, or the cyclist who has won everything. With 11 Grand Tour victories and many classic and stage races, Eddy Merckx can be considered the greatest cyclist in cycling history. 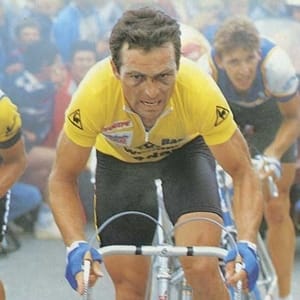 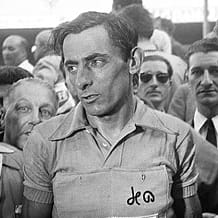 Italy
He was the most successful cyclist of the first years after World War II. Italian legend Fausto Coppi is known as 'Champion of Champions'. He has won 5 times Giro d'Italia and 2 times Tour de France. In addition to grand tour victories, there were many classic racing victories, including Paris-Roubaix and La Flèche Wallonne. 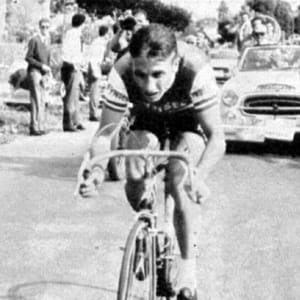 France
The most successful cyclist of the early 1960s. The French cyclist Jacques Anquetil is the winner of a total of 8 Grand Tours. He is a member of the rare 5s club, winning the Tour de France 5 times. Jacques Anquetil was the first cyclist to win the Tour de France 5 times. During the 1961 Tour de France, he wore the yellow jersey on the first day of the tour and won the round without losing. In addition to his grand tour success, he broke the Hour Record in 1956 and was thus nicknamed "Monsieur Chrono". 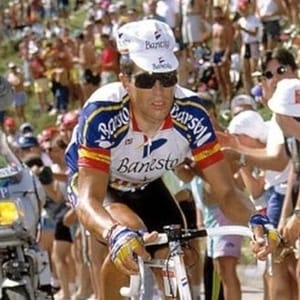 Spain
Miguel Induráin is the most successful cyclist of his era, dominating the Tour de France in the first half of the 1990s. He is a member of the rare 5s club, winning the Tour de France 5 times and is the only cyclist to win 5 consecutive times. The Spanish cyclist has a total of 7 Grand Tours title and ranks fourth among cyclists who have most grand tours titles. 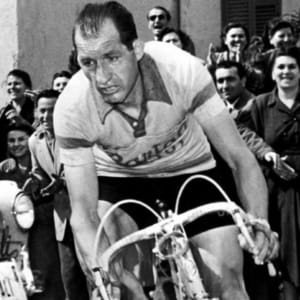 Italy
While he might have been the greatest cyclist in history, Gino Bartali completed his career with far fewer victories than he could have won due to the outbreak of World War II and the painful effects on the world. He is the most important climber of the 30s and 40s. In addition to his general classification victories, he has won nine times grand tour climb jerseys. Bartali, who won the Tour de France twice and the Giro d'Italia three times, is the most important cyclist of his era. Bartali, who won many classics before and after the war, also has 29 grand tour stages. 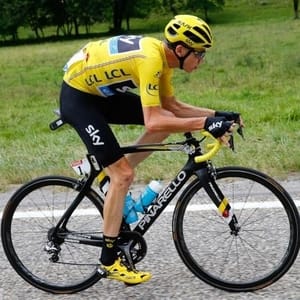 Great Britain
Chris Froome is arguably the most important and most successful general classification cyclist of the 2010s. With 7 Grand Tour victories, he has become one of the most successful cyclists in history. He is a member of the unique club that also won all 3 Grand Tours. Chris Froome has managed to stand in front of all other cyclists in his era as well as his time-trial and climbing skills. 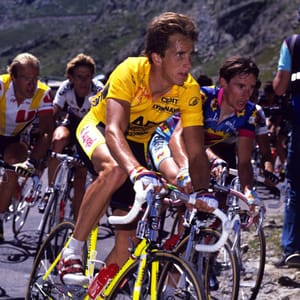 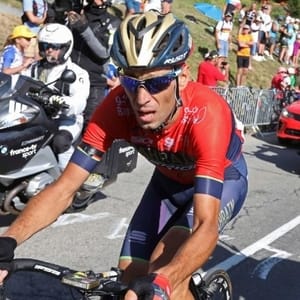 Italy
He is the most successful Italian cyclist of the 2010s. He has won 4 grand tours and all of 3 grand tours, and he has written his name on cycling history. Nibali, who was nicknamed Messina Shark for his ambition and aggression, has achieved great successes in weekly races and classics as well as grand tour wins. He is currently one of the two cyclists in the active peloton with Chris Froome, who has won all three grand tours. 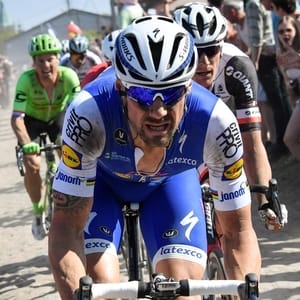 Belgium
Tom Boonen is the most successful Classics cyclist in the second half of the first decade of the 2000s. After winning the World Road Race Championships in 2005, Tom Boonen has won several classics and daily races, especially in Paris-Roubaix 4 times. In 2007, he won the Tour de France Points Classification and became the owner of the green jersey. Tom Boonen is one of the most successful cyclists in history who did not race in general classification. 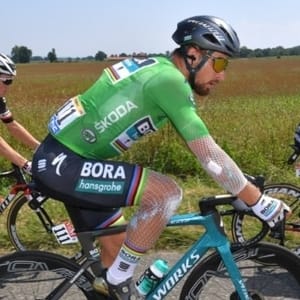 Slovakia
Peter Sagan is one of the most successful cyclists of this era, both with his cycling talent and his character. The Slovak cyclist has won the Tour de France Point Classification for 7 times, and by doing so he became the first cyclist to achieve this succession. Peter Sagan, one of the most important punchers of today, has won two important classics such as Tour of Flanders and Paris-Roubaix. He also won the World Championship 3 times in a row between 2015 and 2017, becoming the first cyclist to achieve this in history. 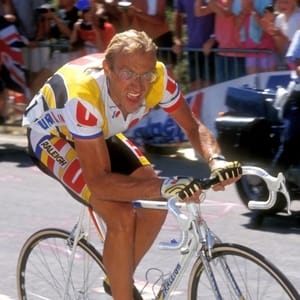 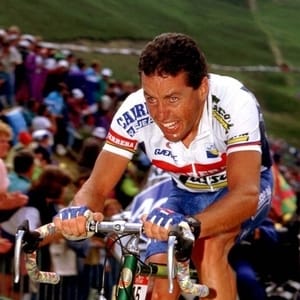 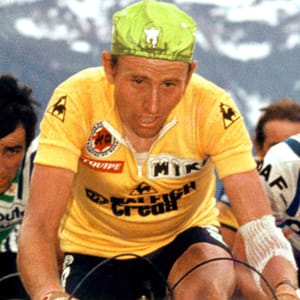 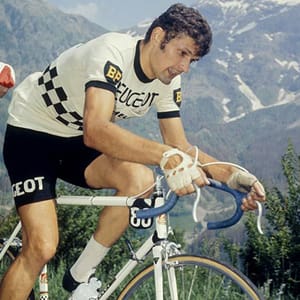 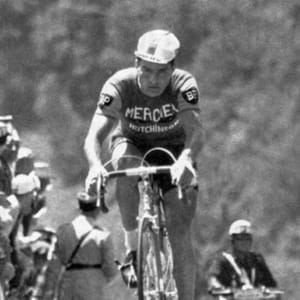 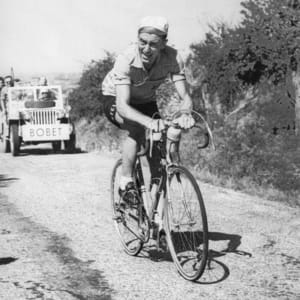 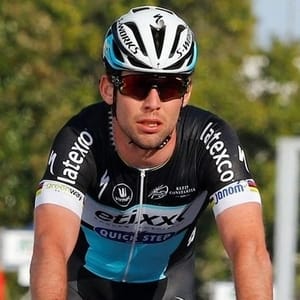 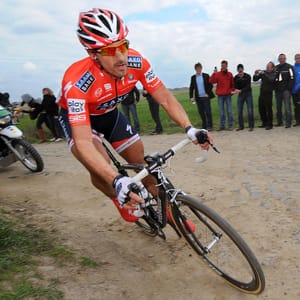 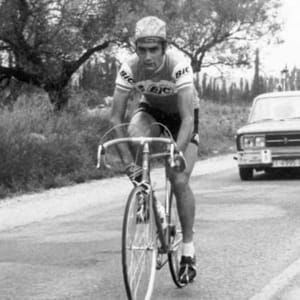