Submarine movies present the adventures of submarines and submarine crew, who are one of the most secret forces of navies in war and peace.

In World War II, submarines were indispensable weapons for navies. The most crucial attack weapon in the Atlantic wars was the German U-Boats. Having such a feature caused many films about them to be shot.

The period of the cold war and nuclear power that followed the Second World War opened the doors of a brand new era. Nuclear submarines had such a massive force that they became the most important weapon not only of the navies but of the entire army. There are many quality films about these submarines that have the power to threaten the world.

Now let's take a look at the most beautiful movies about submarines. Here are the best submarine movies in history; 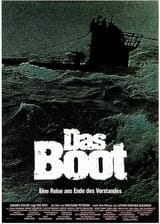 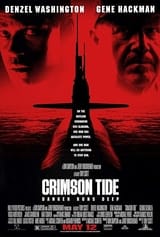 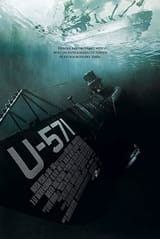 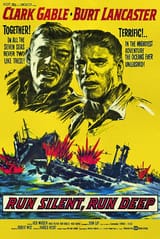 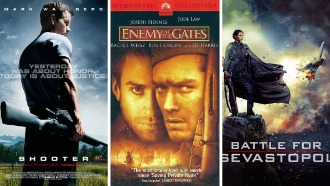 Best Sports Movies of the 2000s