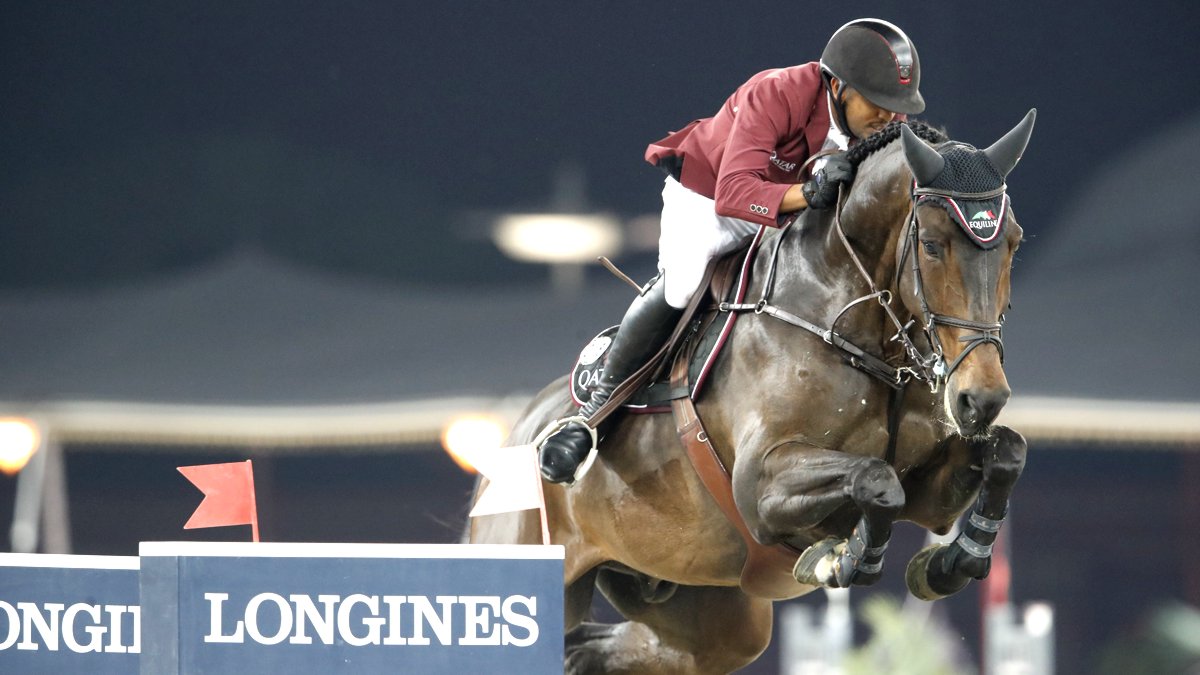 Global Champions Tour following his remarkable performance on the circuit. Longines is proud to be the Title Partner and the Official Timekeeper of the whole series, which includes 15 legs in 15 different cities. As the Official Watch of the Event, it presented The Blue Edition of the Longines Master Collection.