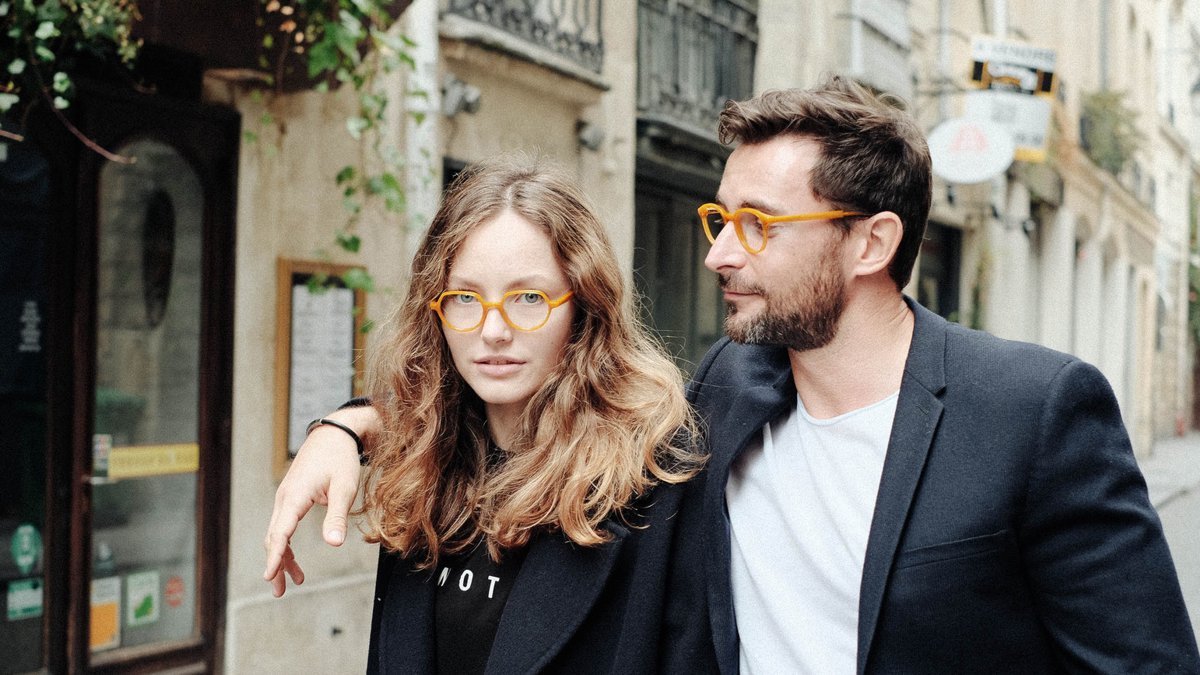 Lance, luxury eyeglasses with smart lenses, combining craftsmanship and high-tech, has launched its first Kickstarter campaign. Made with Italian acetate and latest nanotechnologies for lenses, hand-crafted in France and having over 20 smart features, Lance is a high-end stylish eyewear, valued at over €320, which can be pre-ordered on Kickstarter for under €69.

The smart function of the glasses, the fade lenses, enable you to have more pairs of glasses in one perfect pair. Fade Lenses adjust instantly from clear to dark and every shade in between so life looks way more vivid, vibrant and true. Moreover, it's not the only function based on nanotechnology that the glasses have: anti scratch coating, dust repellant, anti-glare coating, anti-fogging coating and smudge resistance are making Lance glasses an outstanding product.

Inspired to create the Lance brand by Steve Jobs, the Lance Glasses team has designed one of its five glasses frames in his memory, one of the greatest visionaries of the 20th century. The Lance Glasses team combines, in this project, their passion for design with technology and simplicity in order to create a flawless pair of glasses. The design is inspired by the current trends combined with the French tradition and culture.

The story of Lance begins in Morez (Jura Valley) considered the Silicon Valley of glasses. Based in Paris, France, the Lance Glasses team comes from different horizons, enriching the company's vision. The philosophy of the company is deliciously simple.

Lance Glasses are currently available in a variety of designs and colors on Kickstarter for the next 45 days at €69.