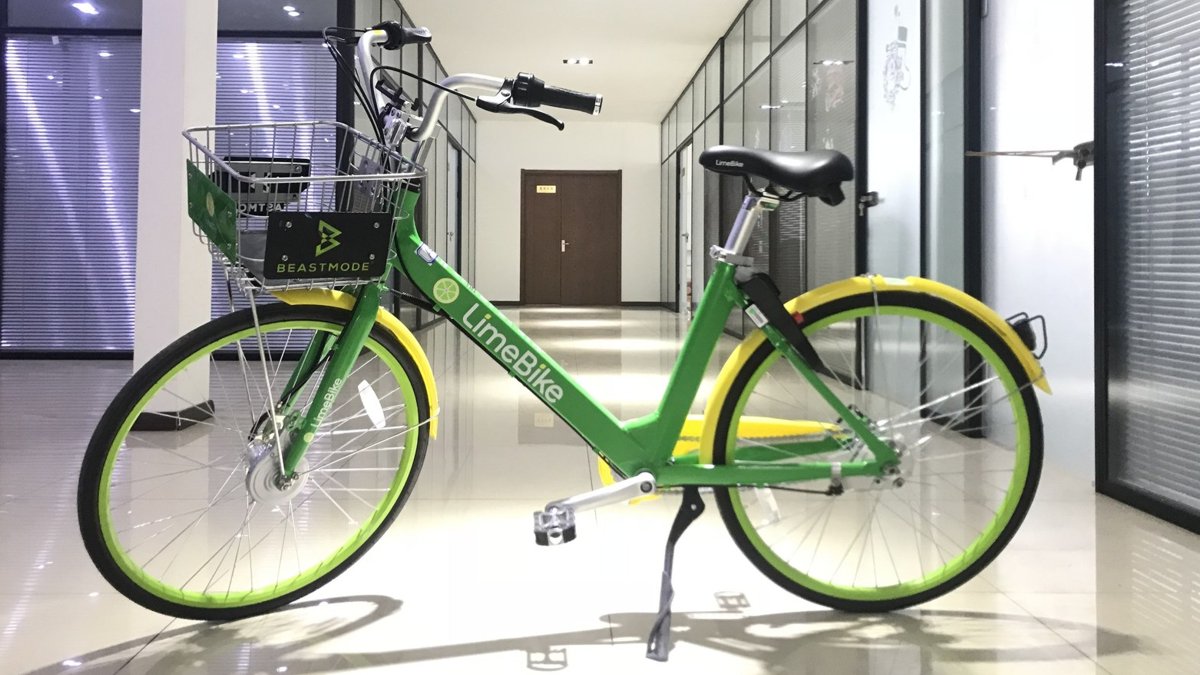 A Beast Mode® branded LimeBike, developed in partnership between Marshawn Lynch and LimeBike

Oakland Raiders' NFL Running Back, Marshawn Lynch is teaming up with LimeBike, the leading dock-less bike share company, to promote smart transportation throughout urban communities and college campuses across the country. The initial market focus will be Oakland and the "East Bay" of Northern California, with an emphasis on providing underprivileged communities with access to LimeBike's easy to access (and drop off) bikes.

"We'd bike everywhere growing up," says Marshawn Lynch. "By having LimeBikes in the neighborhood, we can make it easy for kids to bike to school, work, or wherever they need to get to."

Lynch will participate in a series of LimeBike community launches over the coming months. In connection with the partnership, LimeBike and Marshawn have collaborated to design a Beast Mode® branded LimeBike, which is set to be introduced initially in front of Marshawn's Beast Mode flagship stores in Oakland and Seattle. Marshawn will also be allocating free ride credits to kids through his Fam1st Family Foundation (Fam1st). Fam1st creates empowerment and education opportunities for underprivileged youth.

"We are huge fans of Marshawn Lynch at LimeBike," says LimeBike CEO and Co-Founder Toby Sun. "Marshawn epitomizes who we all strive to be: fun, compassionate, and inspirational. His vision of providing smart, accessible transportation to the masses aligns perfectly with ours and we look forward to working together to make this transportation affordable and equitable for all."

By giving people a greener, more convenient way to get around, LimeBike aims to improve urban mobility, and ultimately create a positive impact on the future of cities and their communities. Currently available in 25 markets, LimeBike plans to service more than 30 markets across the U.S. by the end of 2017. LimeBike strives to be a first and last mile solution for people and communities in need by providing accessible, affordable bike share services in areas that are underserved or where transportation is limited.

As the fastest-growing and largest US-based dock-less bike sharing, LimeBike is differentiated by its unique approach. The company has established an ongoing relationship with community leaders to design, shape, and sustain a custom bike program that fits the specific needs of cities, colleges, and local businesses. LimeBike recently won the Innovation Alley Award from Smart Cities Council, a testament to the company's innovative and collaborative approach to working with city governments.

Backed by top tier venture capital firms such as Andreessen Horowitz and DCM Ventures, LimeBike recently reached $50M in funding, making it the premiere dock-less bike share service provider in the US.