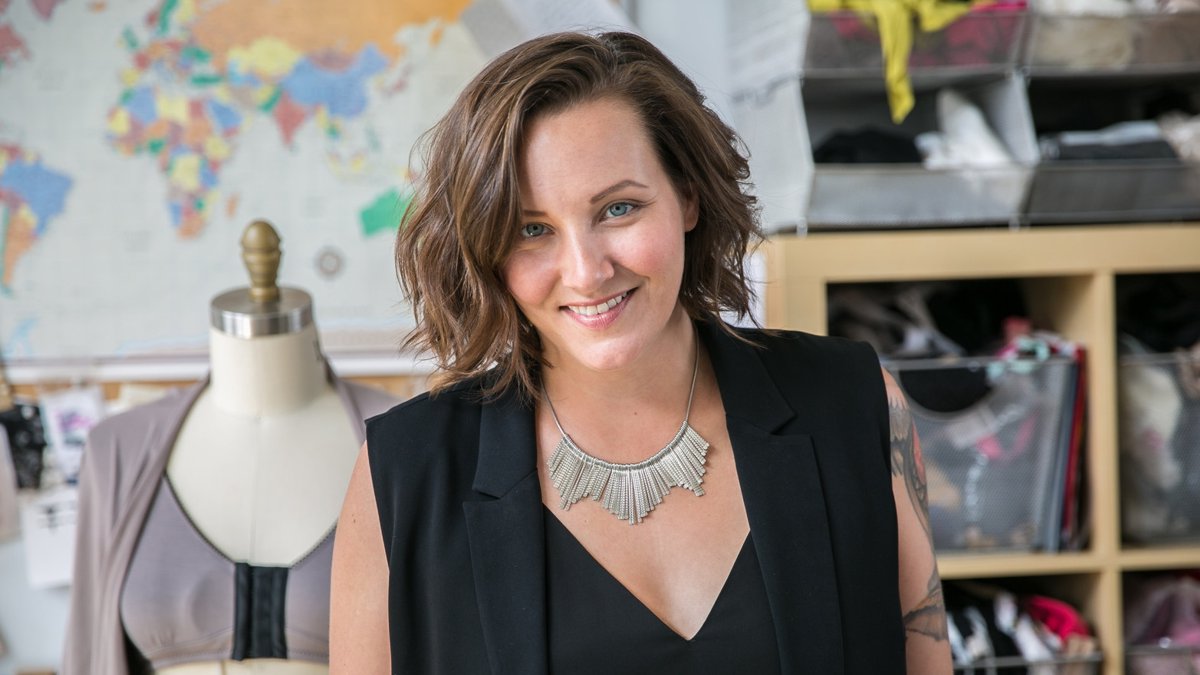 OnDeck (NYSE: ONDK), the leader in online lending to small business, today launched a new monthly series spotlighting the achievements of its small business customers and how they are thriving as a result of receiving capital from OnDeck. For December, the customer success spotlight is on Dana Donofree, the owner of AnaOno, a lingerie and loungewear company for women with a unique mission.

AnaOno was founded in 2014 by Donofree to offer new clothing options to women who've had breast reconstruction, breast surgery and mastectomies, or who are living with other conditions that cause pain and discomfort. A breast cancer survivor, Donofree was frustrated that the only lingerie options to fit her surgically-altered body were limited to sports bras and camisoles. A graduate of the Savannah College of Art and Design, Donofree decided to put her ten years of fashion industry experience to work designing lingerie and loungewear to meet the need. She sought financing from OnDeck in May of 2016 to launch her RecoveryWear line.

"I remember the process with OnDeck being smooth and straightforward. Applying for a loan can be incredibly stressful but fortunately, OnDeck had quick questions and quick responses. Right away, I could see how much financing I was approved for and what that meant regarding payback," said Dana Donofree, founder and president, AnaOno. "I had the opportunity to review everything before I took the loan. The speed and efficiency of the OnDeck process were incredible."

Ana Ono's RecoveryWear line sold out immediately and the company's sales have quadrupled since 2016.

"We feel so privileged to be able to support Dana, who has demonstrated so much courage in her personal life and as a business owner," said Andrea Gellert, chief revenue officer, OnDeck. "Helping small business owners achieve their dreams is why we founded OnDeck ten years ago. We look forward to the next decade of helping fund the aspirations and goals of entrepreneurs like Dana."

Over the past three years, AnaOno has grown from a one-woman start-up into a small company with four full-time employees. Donofree designs each piece in house, usually with the assistance of design interns from the Philadelphia Art Institute, Bryn Mawr College and other local colleges. Since its launch in 2014, the Philadelphia-based company has grown from 137 customers to serve over 2,500 women across the country, mostly online.

For more information on AnaOno, visit their website at: www.anaono.com

The new monthly series from OnDeck spotlighting the achievements of successful small business customers and how they are thriving as a result of receiving capital quickly and easily online is designed to reinforce the vital importance of America's small business owners.