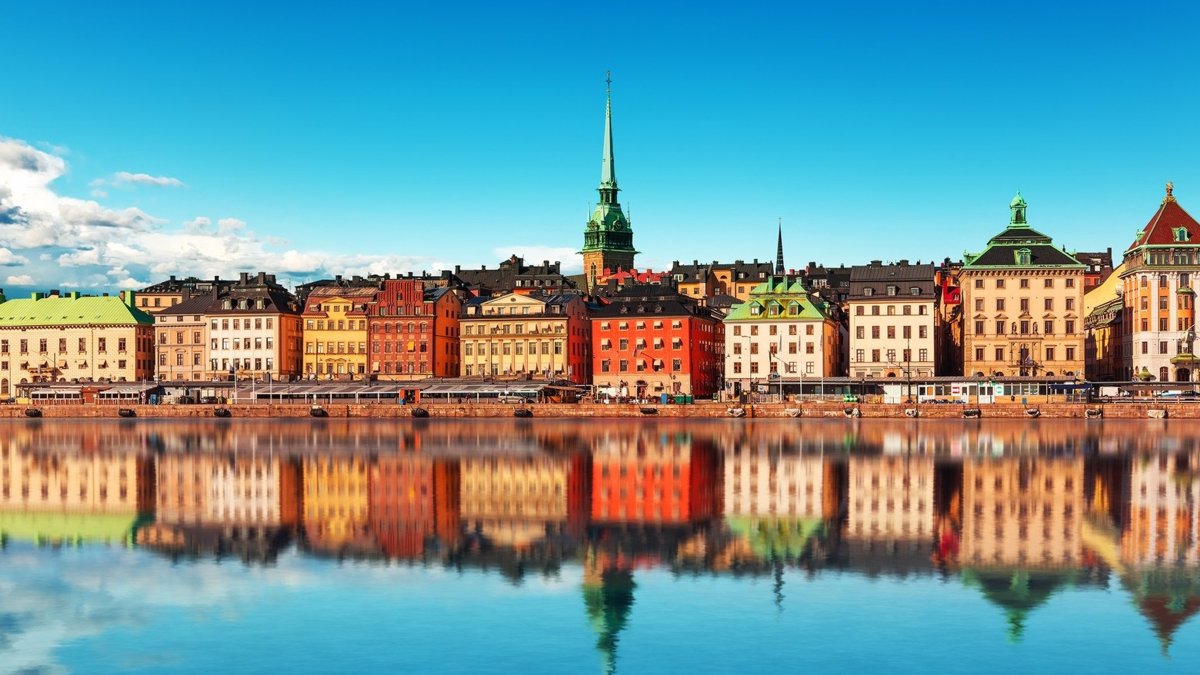 A destination leader in Europe, recognized for offering the "Best Itineraries," Princess Cruises today announced its 2019 cruises and cruisetours, open for sale December 14, 2017.

Noteworthy itineraries for the 2019 season include Northern Europe, with the cruise line's return to Greenland on Pacific Princess, new departures out of Dublin on the popular British Isles itineraries aboard Crown Princess and the opportunity to search for the Northern Lights in Norway on Sapphire Princess, sailing the longest season ever out of London (Southampton), England.

All cruises also include the cruise line's exclusive and award-winning Local Connections program, bringing storytellers aboard to share their personal insights about upcoming ports, offering guests an insider's guide to their next destination.

The 2019 season features five ships sailing to 130 destinations from the corners of the Mediterranean to the northernmost tip of Europe. Guests can choose from 85 unique itineraries on 211 cruise departures, visiting 37 countries, featuring 30 ports with longer time ashore, including five ports with overnight stays.

"Europe is a destination our guests want to come back to year after year," said Jan Swartz, Princess Cruises and Carnival Australia group president. "Our 2019 itineraries offer so many desired European destinations and experiences that will leave our guests inspired and changed by the local culture, food, landscape and charm of these iconic places."

Highlights of the 2019 Europe season include:

Search for the Northern Lights 12-day voyage on Sapphire Princess, roundtrip from London (Southampton), with an overnight in Alta and a late-night stay in Tromso, to enhance the chance of seeing one of Mother Nature's greatest wonders

Ireland, Scottish Highlands & Wales on 14-day cruises aboard Pacific Princess, with maiden calls to Portland (for Stonehenge), Portree (Isle of Skye), and Aberdeen

Emerald Princess offers 58 sailings in the Mediterranean, ranging from seven to 22 days and departing from Barcelona, Rome (Civitavecchia), and Athens (Piraeus)

Pacific Princess 11- to 28-day voyages, visiting a variety of destinations throughout the Mediterranean such as Croatia, Greece, Malta, and Corsica, with overnight stays in Venice on all 12-day voyages between Rome (Civitavecchia) and Venice

Opportunity to visit one of the newly inscribed UNESCO World Heritage Sites of 2017, the "Venetian Works of Defence between the 16th and 17th Centuries: Stato da Terra - Western Stato da Mar," which include the Fort of St. Nikola in Sibenik and the Fortified City of Kotor