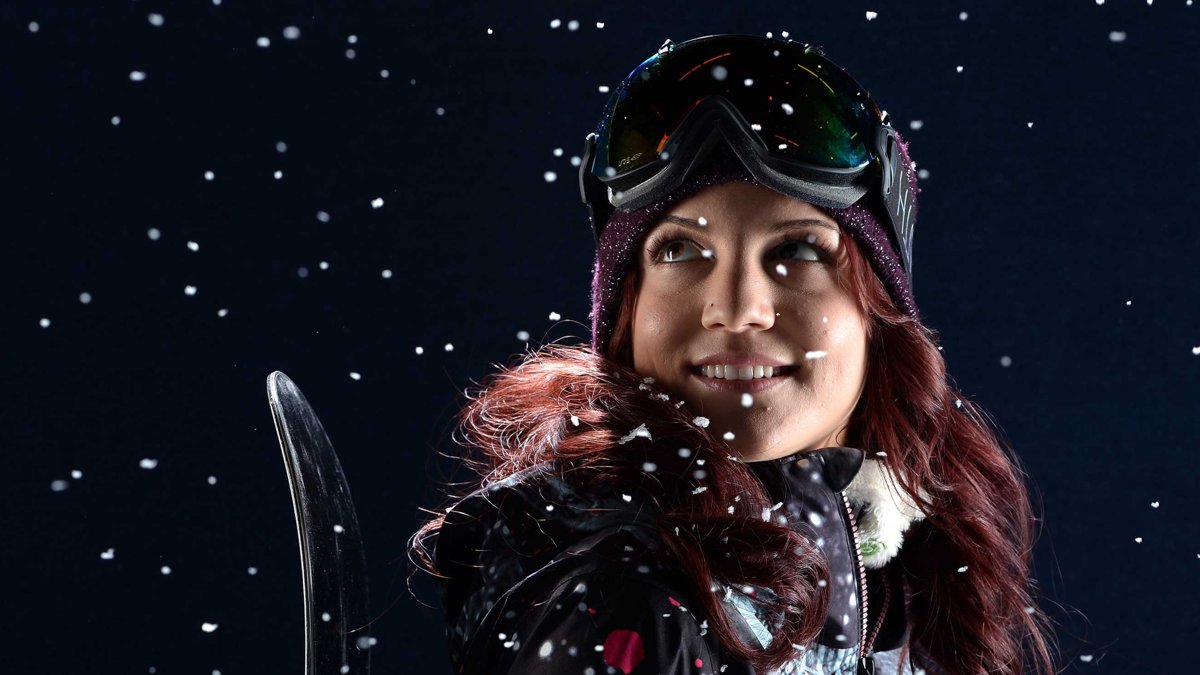 Imagine a world where mobility is no guarantee. Where getting to the grocery store or rising out of bed is not taken for granted. Team USA athletes Amy Purdy and J.R Celski know this world. And so do Alana Nichols, Torin Yater-Wallace and many others.

Toyota today announced the addition of 19 Team USA athletes to its Team Toyota roster, including Purdy, Celski, Nichols and Yater-Wallace. These athletes may be the world's best, but each has had their own challenges- their own 'impossibles'. Each has triumphed and overcome, just as Toyota is encouraging people around the world to do - to start their own impossibles.

"Toyota has a desire to do more and to continue to positively impact people's lives," said Jack Hollis, group vice president and general manager for Toyota division. "As The Human Movement Company, we're dedicated to helping people and consumers around the world move through life, overcome obstacles and achieve their dreams. Our Team Toyota athletes exemplify these values and will showcase their own stories of progress and achievement to become the best in the world."

After launching earlier this month, Toyota's 'Start Your Impossible' campaign highlights Toyota's mission to create a barrier-free society and reinforces the company's values of humility, hard work, overcoming challenges, and never giving up. Team Toyota will highlight these values as its athletes serve to demonstrate the ultimate discovery of one's true potential leading into the Olympic and Paralympic Winter Games PyeongChang 2018.

"Our Team Toyota athletes are a great representation of strength, perseverance and determination to achieve goals that so many people would deem impossible," said Ed Laukes, group vice president, Toyota division marketing. "As they continue to achieve their dreams, we look forward to celebrating alongside them and sharing their achievements with the world to continue to inspire those watching to create their own journey."

A member of Team Toyota since 2014, bronze medalist and U.S. Paralympian Amy Purdy continues her 'impossible' journey as she hopes to return to the Paralympic Winter Games where she will compete in snowboard cross. At 19 years old, Purdy contracted bacterial meningitis, leading to the amputation of her legs below the knee.

"I'm excited to continue partnering with Toyota as they use the Olympic and Paralympic Games as a platform to push for mobility for all," Purdy said. "Mobility is more than how you get places - it's challenging yourself to be a better person both physically and emotionally. I stand with Toyota in encouraging everyone to be their best self and athlete."

Also hoping to continue his 'impossible' journey is two-time U.S. Olympian and speedskater J.R. Celski. After suffering a potentially career-ending injury on ice in 2009, Celski got back to training just two months before his first Olympic Winter Games in Vancouver where he won two bronze medals.

"With Toyota so importantly focused on helping others achieve their goals and move successfully through life, it's fitting they're an Olympic partner and I'm proud to be on Team Toyota," Celski said. "I've certainly faced difficulties throughout my career, but through hard work and dedication, I've come closer to reaching my goal of competing in my third Olympic Winter Games. It's great to work with a company that wants to challenge people to go out and be their best - to do good in this world and challenge the status quo."

Lindsey Jacobellis (U.S. Snowboard Team) - a three-time U.S. Olympian and five-time World Champion, Jacobellis captured the silver medal in snowboardcross at the Olympic Winter Games in Turin. In addition to an Olympic Medal, Jacobellis also holds the record for the most gold medals (ten) won at the Winter X Games by a female.

Stephanie Jallen (U.S. Para Alpine Skiing) - a two-time U.S. Paralympian and bronze medalist, Jallen was born with a rare birth defect called CHILDS that left her with only her right leg and right arm. After debuting at the Paralympic Winter Games Sochi 2014, Jallen received the Team USA 'Best Paralympic Moment' award from the USOC.

Oksana Masters (U.S. Para Nordic Skiing and Biathlon) - a three-time U.S. Paralympian and a silver and bronze medalist, Masters had both legs amputated as a child as a result of in-utero poisoning from the Chernobyl nuclear reactor incident in Ukraine.

Amy Purdy (U.S. Para Snowboarding) - a U.S. bronze medalist at the Paralympic Winter Games Sochi 2014, Purdy began snowboarding seven months after receiving leg prosthetics at the age of 19. She is the cofounder of Adaptive Action Spots (AAS), an organization dedicated to creating opportunities for athletes with physical disabilities.

Rico Roman (U.S. Paralympic Sled Hockey) - won a gold medal as part of the U.S. National Sled Hockey Team at the Paralympic Winter Games Sochi 2014. Roman is a retired U.S. Army Staff Sergeant serving four tours of overseas duty. During his third tour in Iraq he was badly wounded by an improvised explosive device which eventually led to have his left leg amputated.

Evan Strong (U.S. Para Snowboarding) - became the first male Team USA athlete to win an individual gold medal in snowboarding at the Paralympic Winter Games Sochi 2014. Strong grew up surfing and skateboarding in Hawaii. At the age of 17 while he was on a motorcycle, he was hit head on by a driver which led to a below the knee amputation of his left leg. Strong does not let anything limit him and has competed in and won medals in able body snowboard events.

Sugar Todd (U.S. Long Track Speedskating) - qualified for her first Olympic Winter Games in Sochi where she competed for Team USA in the 500m and 1000m. Todd started speedskating at the age of eight, making her first World Cup Team in 2012.

Danelle Umstead (U.S. Para Alpine Skiing) - captured a combined three bronze medals at the Paralympic Winter Games in Vancouver and Sochi. At the age of 13, Umstead was diagnosed with a genetic eye condition that eventually causes blindness.

Louie Vito (U.S. Snowboard Team) - a Toyota ambassador since 2011, Vito competed for Team USA in his first Olympic Winter Games in Vancouver. He became the first snowboarder to land a front-side double-cork 1080 in competition and looks to return to the Olympic Winter Games PyeongChang 2018.

Ashley Wagner (U.S. Figure Skating) - Won the 2012-13 U.S. Figure Skating Championships, becoming the first figure skater to claim back-to-back titles since 2005. Wagner also took Team USA to a podium finish with a bronze medal in the team competition at the Olympic Winter Games Sochi 2014 and a silver medal at the 2016 World Championships.

Torin Yater-Wallace (U.S. Freeski Team) - made his Olympic Winter Games Sochi 2014 debut after battling with with an injury during the Olympic qualification series. Yater-Wallace won the first Olympic qualification event at the 2017 Toyota U.S. Grand Prix at Mammoth Mountain and the Olympic test event halfpipe competition in PyeongChang in February 2017. Torin has 5 X Games medals (2 gold, 2 silver, 1 bronze) including a Gold in Oslo 2016 and Tignes 2013.