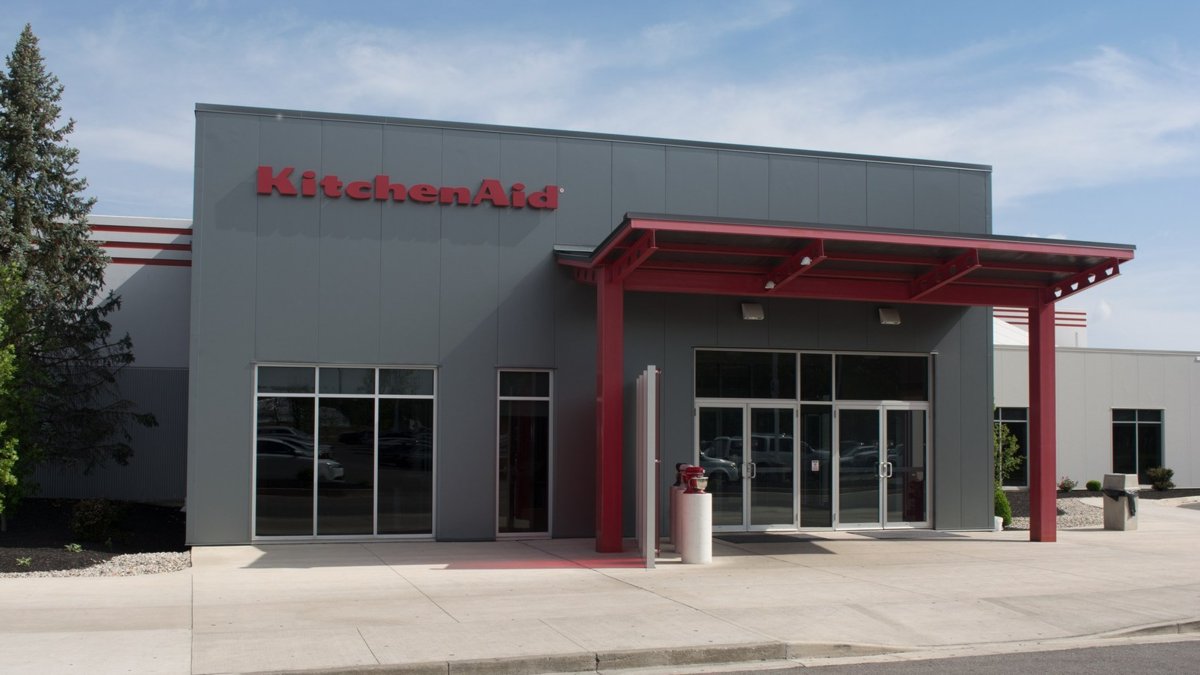 The three Greenville turbines will generate more than 12 million kWh annually and offset approximately 70 percent of the plant's electricity consumption - eliminating the equivalent of more than nine thousand annual tons of CO2. This is equivalent to generating enough clean energy to power more than 900 average American homes.

"By investing in on-site wind energy, we're ensuring that Whirlpool Corporation is set up for success now and in the future, while also expanding the commitment to sustainability that is vital to our company," said Ron Voglewede, Whirlpool Corporation Global Sustainability Director. "We are proud that this will be our fourth of five plants in Ohio to utilize sustainable energy, and we are committed to continuing to grow initiatives and projects like these that help reduce our overall energy footprint."

Similar to previous wind turbine projects, all three turbines will be built and financed by One Energy Enterprises as part of its Wind for Industry® projects. The Greenville plant is the latest Ohio facility where Whirlpool Corporation is implementing wind energy to partially power its manufacturing operations, following installation of wind turbines at facilities in Findlay, Marion, and Ottawa, Ohio. The completion of these additional wind farms will potentially make Whirlpool Corporation one of the largest users of on-site wind energy of any Fortune 500 company in the United States. Greenville Operations manufactures stand mixers, stand mixer attachments and accessories, hand mixers, blenders, aerated beverage machines and cutlery blocks under the KitchenAid brand.

In addition to the wind turbines and as part of its continued commitment to the community surrounding the Greenville plant, Whirlpool Corporation will also create three $5,000 Megawatt Scholarships (one per turbine, for a total of $15,000 annually). These will be awarded annually for every year the turbines are in operation. The Megawatt Scholarships will be awarded annually to local high school graduates pursuing a two-year or four-year STEM degree.