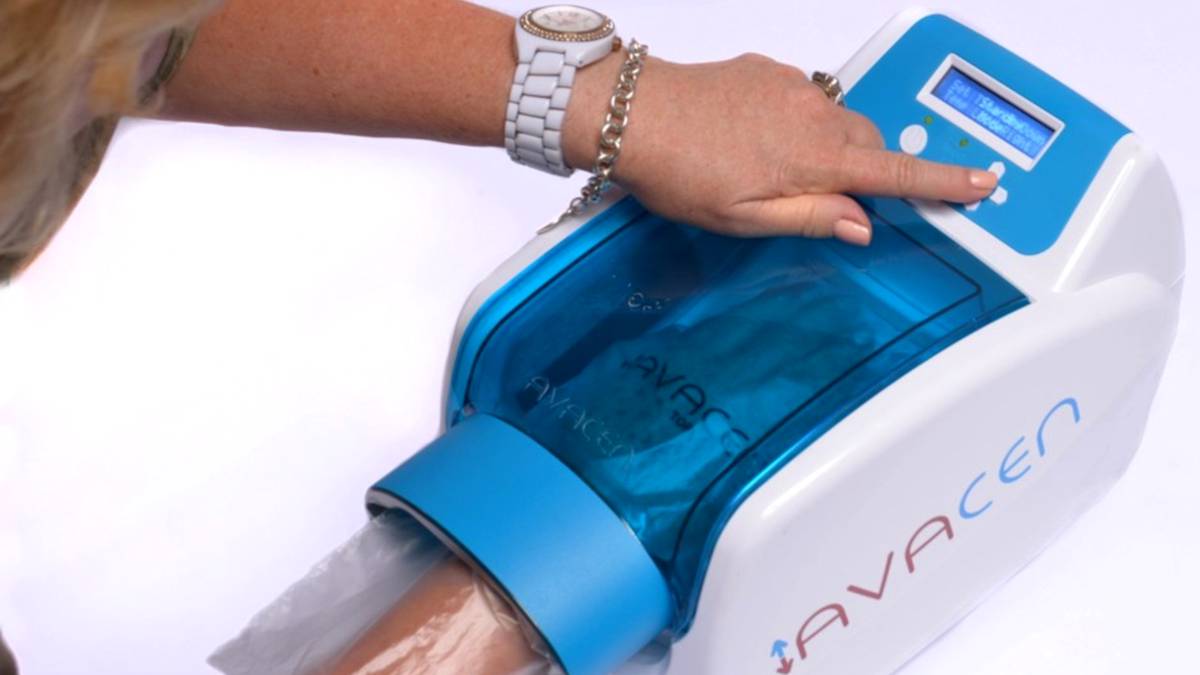 AVACEN Medical (AVACEN) announced it will be using Crowdfunder.com to fund a double-blind, randomized, placebo-controlled clinical study in the first quarter of 2018 using the AVACEN 100 for autism behavior treatment.

AVACEN plans to submit study results to the FDA to gain approval allowing AVACEN to market the AVACEN 100 for treatment of social interaction and communication deficits, and reduction in anxiety level associated with autistic disorder in children and adolescents.

Study enrollees will be aged 6 to 16 and selected from military families located in the San Diego area.

Thomas G Muehlbauer, CEO of AVACEN Medical stated, "We will be donating an AVACEN 100 to each family completing the study. If the child does not respond, our device can still offer benefits for each family member or their grandparents." He added, "Although I admit there is geographical and cultural value inherent in using military subjects, we feel there is just as much value associated with helping the San Diego military community."

The Autism Society estimates that 70 million people worldwide have autism spectrum disorder. This has a devastating impact on those who suffer from autism and their personal support systems. In addition, autism imposes a large economic burden on public and private healthcare providers.

Relief from autistic behavior has been reported by parents who purchased the AVACEN 100 for themselves and then had their child use it for 15 to 30 minutes, 1 or 2 times daily. Improvements ranged from having their child's speech impediments quickly disappear to increased classroom participation and focus, accompanied by enthusiastic homework completion. These encouraging developments have also been accompanied by school grades rising from D's to A's and B's in a matter of months.

According to Gavin Wiswell, a Healthcare Executive from San Marcos California, "Within the first two weeks of using the AVACEN 100 device for 30 minutes, twice a day, my 6-year-old son shocked us by reading a children's book that he had never read before; from cover to cover, out loud, using his finger to point and perfectly pronounce each word. He typically would recite them back to us from memory, so this was a major breakthrough for our son!"

With over 2 million treatments and zero reported adverse effects, the AVACEN 100 is the only known OTC non-invasive medical device with proven systemic efficacy. The device can safely warm the body from the inside out. This mechanism of action has been thought to mimic the effects of a moderate fever.

There is evidence describing dramatic results moderate fever can have on normalizing autistic children for days or even weeks [1] [2]. By using the AVACEN 100 daily, it is believed that continuous normalization of certain symptoms of autistic behavior may be possible.