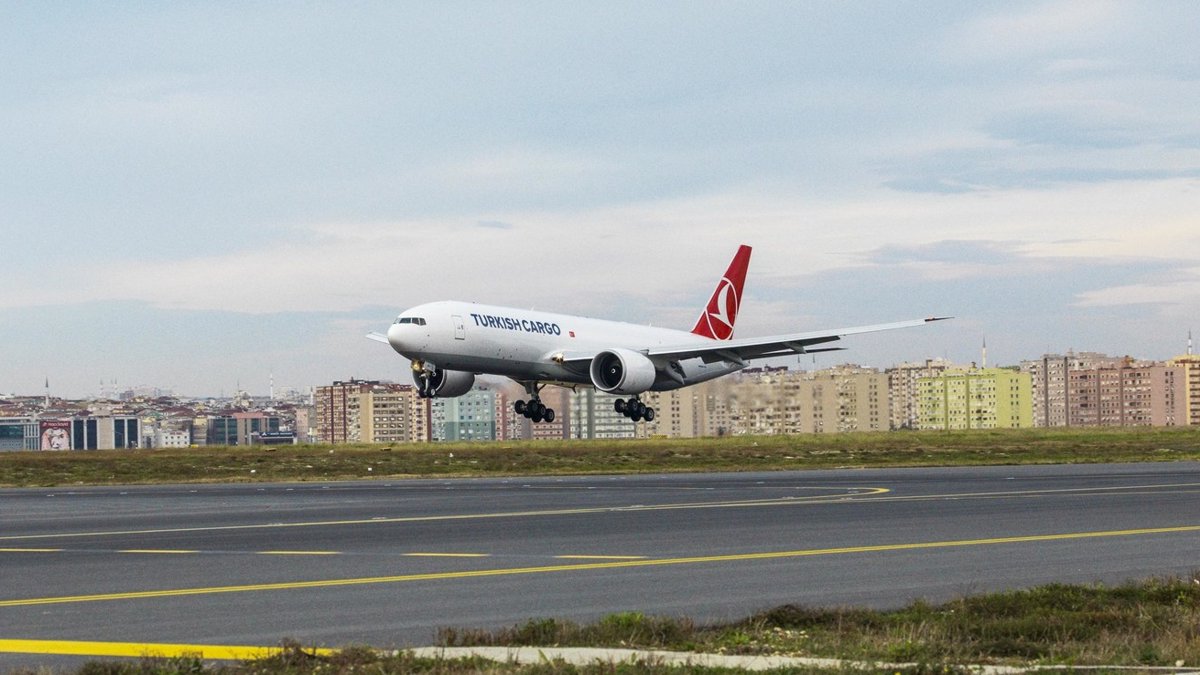 Boeing [NYSE: BA] and Turkish Airlines celebrated the delivery today of the airline's first 777 Freighter, the world's longest-range twin-engine freighter. The airplane and a second freighter on order will help the airline expand its cargo business.

"The delivery of our first 777 Freighter is a milestone event in our cargo business," said Mr. İlker Aycı, Chairman of the Board and the Executive Committee, Turkish Airlines. "As a prominent sub-brand of Turkish Airlines, Turkish Cargo increased its freighter destinations served from 55 to 73 from the beginning of this year, reaching approximately one million tons of cargo with a 29 percent increase. It is surely beyond doubt that this is a remarkable success. We're sure that this significant delivery, which will bring great value to our rapidly growing cargo operations, will also enable our leading sub-brand to further compete, expand and reach new short and long-range destinations from our hub in Istanbul."

Based in Istanbul, Turkish Airlines is one of the fastest growing airlines in the world. It carries over 60 million passengers a year, with direct flights to 300 destinations in 120 countries. The airline made its first domestic flight in 1933 and the first international flight in 1947. Turkish Airlines was founded in 1933 with a fleet of five airplanes that carried a total of 28 passengers, expanding to 329 aircraft today.