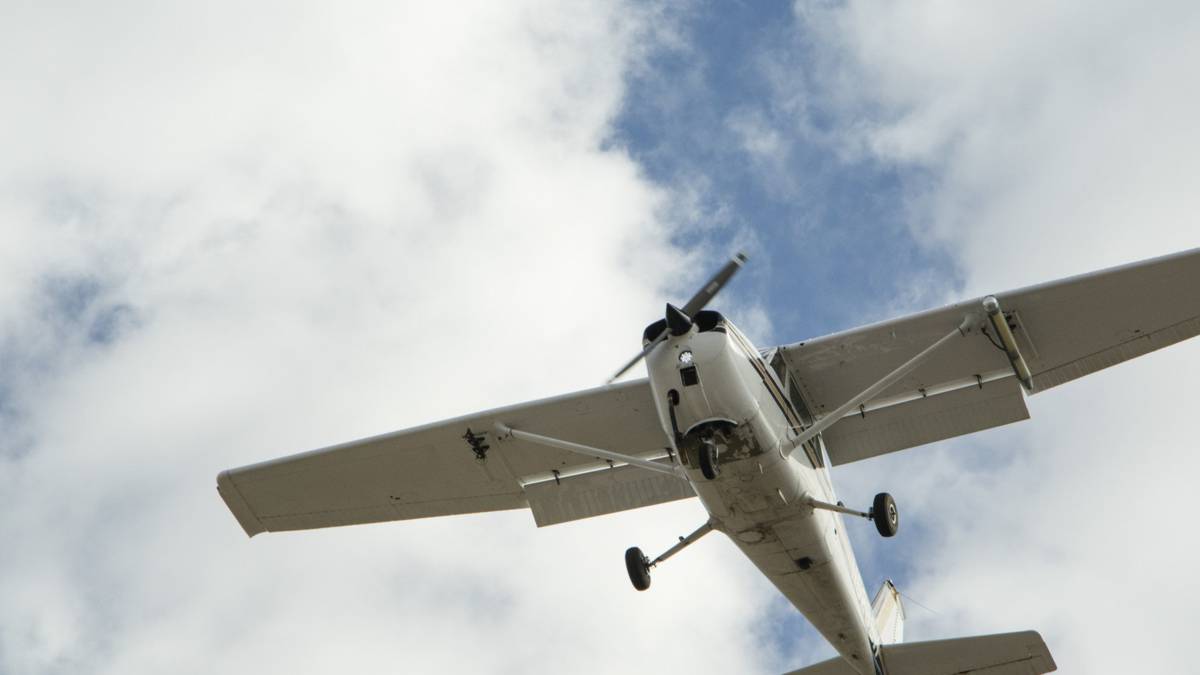 Larry Moore, Vice President of Engineering at IMSAR, said, "The flight went very smoothly and the NSP-5 ER produced beautiful Synthetic Aperture Radar (SAR) and Coherent Change Detection (CCD) products. It was an excellent first flight of the new system and we look forward to additional flights to test all the radar modes and really push the system to its limits."

Previously reserved for small Unmanned Aerial Vehicles, IMSAR has increased the operating range of their low Size, Weight, Power, and Cost (SWaP-C) multi-mode radar. The NSP-5 ER was designed for higher-altitude operation on larger, faster aircraft such as the King Air, PC-12, Caravan, and Gray Eagle. The NSP-5 ER provides these platforms with the same capabilities and low SWaP-C currently available on small UAVs while increasing range.

IMSAR is inviting those with questions to call them at 801-798-8440 or contact them at sales@imsar.com.