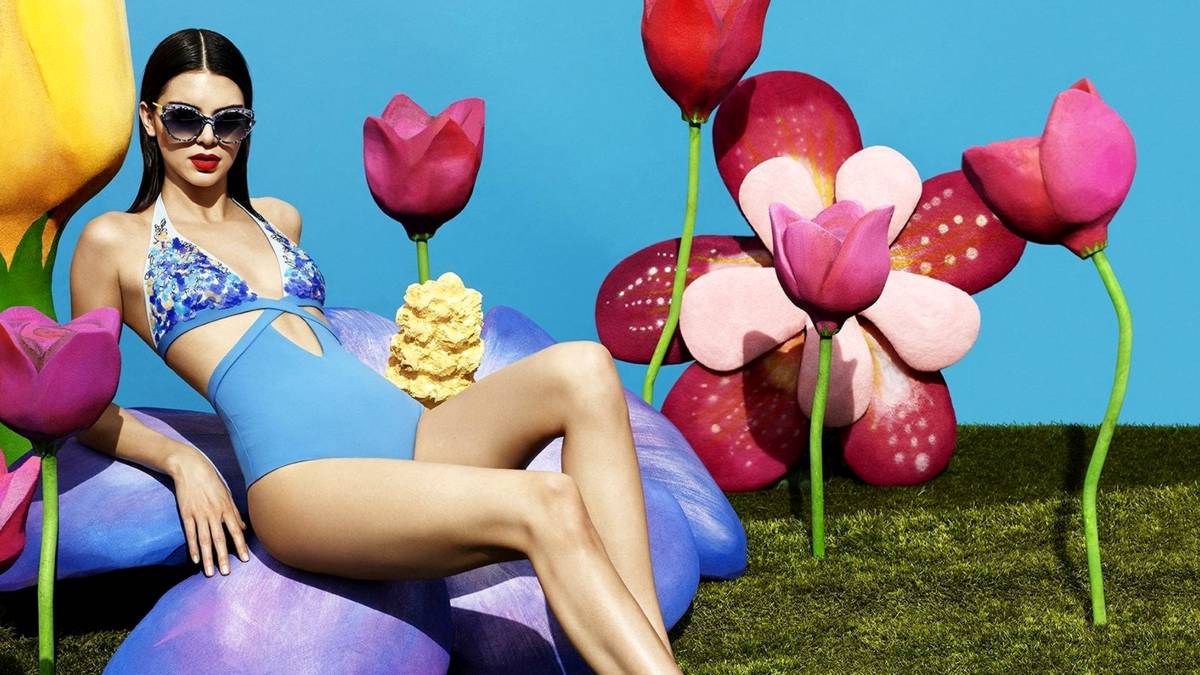 The World Luxury Award 2017, held for the 10th time, announced the winners of the global advertising award honoring the very best of creativity in advertising done for premium brands. There is no other international Awards program which shares the focus to the global luxury sector.

Italy was this year the lead country. Two Gold Medals went to REM, Rome. In Accessories for the film Tokyo Diaries (Valentino) capturing real people engaging in karaoke and video games. In Parfum for the Ferragamo Parfum Commercial. Ruini Studios won Gold with an outstanding campaign with Kendall Jenner in an epic garden scene for La Perla. Arachno won Gold for Use of Social media channels for the the Italian shipbuilding company Riva.

Other spectacular work has been rewarded like the film "Where Fashion Comes to Life" from Fred Farid New York directed by Festival de Cannes Winner Nicolas Winding Refn for the platform 24 Sèvres, part of LVMH. An homage to women and freedom of expression through an elegant escapade that melds choreography and performance.

Master for You were awarded in PR for the global launch of the Limited Edition Series of The Macallan Whisky with an innovative project based on the co-creation with the Celler de Can Roca, twice awarded Best Restaurant in the World. Further winners: gyselroth, DBox, Pureblink, Watson & Company, Allis.