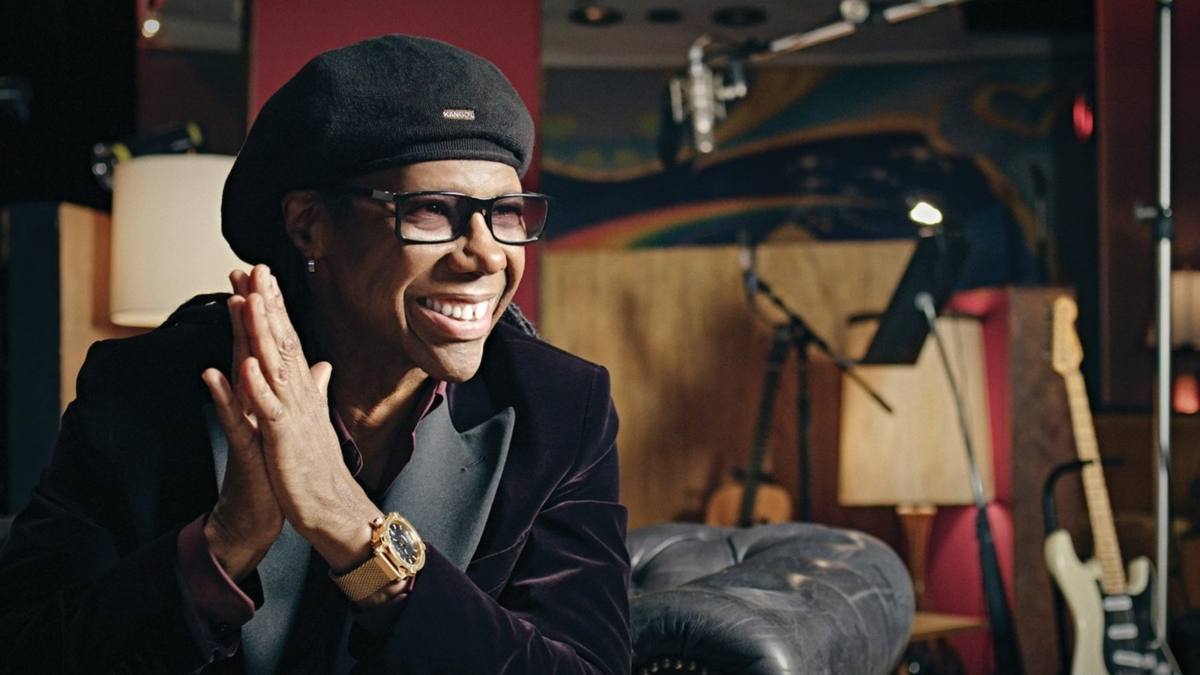 Bulova and the Recording Academy™ celebrate the upcoming 60th Anniversary of the GRAMMY Awards® with the unveiling of a new Limited Edition timepiece. The timepiece will be gifted to each 60th GRAMMY Award winner.

This year, the Recording Academy will host the 60th GRAMMY Awards® in New York City, Bulova's beloved home, where the duo will hold an exclusive event during GRAMMY weekend. Titled, "Tune of Time," the intimate afternoon will feature a special performance by music legend and three-time GRAMMY Award winner, Nile Rodgers and his band CHIC. As part of the event, Nile will be interviewed directly by Scott Goldman, Executive Director of the GRAMMY Museum®, about his career, music and his recent partnership with Bulova, including a special project and upcoming spring advertising campaign.

The Limited Edition timepiece, from the brand's Precisionist collection, features a stainless steel case with a multi-layer gold-tone GRAMMIUM® — a custom alloy developed by John Billings, the craftsman who creates, by hand, the lustrous gold gramophone statue that is presented to GRAMMY recipients — medallion dial showcasing the New York City skyline and 60th anniversary design detail. The commemorative watch is presented with a date window feature and sweeping second hand, that is proprietary to Bulova's, three-prong quartz crystal, Precisionist movement. The watch is complete with an anti-reflective sapphire glass, screw-back case with GRAMMY logo and a black rubber and croco-embossed grey leather strap.

"This year is incredibly momentous for not only the Recording Academy™ but also Bulova as we celebrate our musical partnership in our hometown," said Jeffrey Cohen, President of Bulova. "We look forward to a great event where we can highlight the new Limited Edition timepiece, but also commemorate the 60th Anniversary of the GRAMMY Awards® with a special partnership announcement with Nile Rodgers."

"We're thrilled to continue this extraordinary partnership with Bulova, and to commemorate our milestone anniversary with a special Limited Edition timepiece that will be presented to all 60th GRAMMY® winners," said Evan Greene, Chief Marketing Officer at the Recording Academy. "We look forward to kicking-off this year's efforts with an exclusive performance by iconic, three-time GRAMMY® winner Nile Rodgers during one of our coveted, highly-anticipated GRAMMY Week events."

The new Limited Edition 60th Anniversary GRAMMY® timepiece will be exclusively available for purchase at Macy's Herald Square and Macys.com. The watch retails for $1,150.