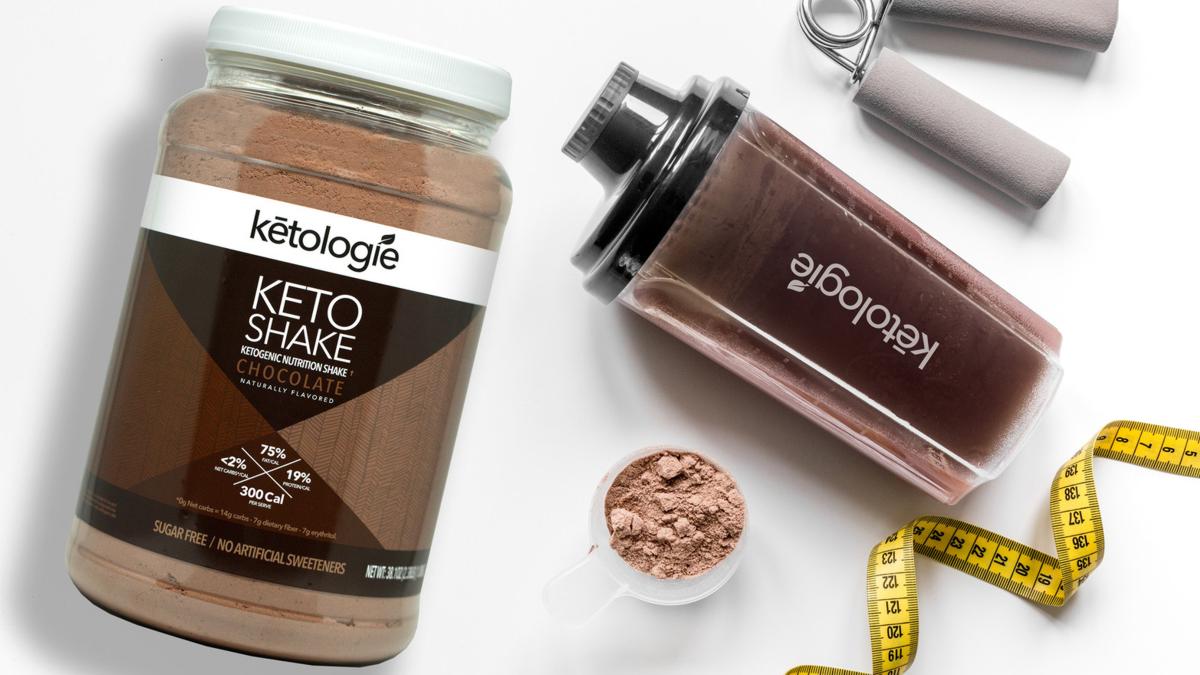 Break-out nutrition company Ketologie is on a mission to make the ketogenic way of eating easier and more affordable for busy people on-the-go.

Nutrition start-up Ketologie is on a mission to reverse Type 2 diabetes and tackle obesity via well-formulated ketogenic food - that doesn't cost the Earth. The company's products have won popular acclaim since they first started sampling their shakes and broths at Low Carb and Keto events throughout the country in 2017. This week they announced the launch of their Kickstarter campaign where consumers can pre-order their two most popular products (Chocolate and Vanilla) in new, single serve sachets.

"Ketologie was born out of a desire to prevent other families from suffering as ours did, when my Type 2 diabetic father suddenly died from a massive heart attack at just 52 years old," says co-founder James Ehau.

By replacing out carbohydrates in his daily diet with healthy fats and proteins, James was successful in stabilizing his blood sugar and lowering his HbA1C score. But keeping life keto whilst on the go was still a challenge – and that's when Ketologie was born.

"Our own personal experience with changing our diet made it clear to us that people need better options for eating well on the run. To truly impact people's lives though, that same nutrition must be affordable as well as portable – our goal is to keep the cost per meal to $3 or less," says Dr. Tracey King, co-founder and CEO of Ketologie.

The company plans to achieve that goal by choosing sachets rather than plastic bottles for their single serve shakes. "Plastic bottles cost more to make and more to ship, it's as simple as that," says King. "This way we save the consumer money, whilst at the same time reducing our carbon footprint - it's a win-win."

Ketologie's products are all gluten free, sugar free and soy free, in accordance with the advice of many leading edge Low Carb nutrition experts and medical doctors. To learn more about the company and the launch of its new products that will make their proprietary formulations available for the first time in single serve sachets, go to www.ketologie.com or to their Kickstarter campaign.