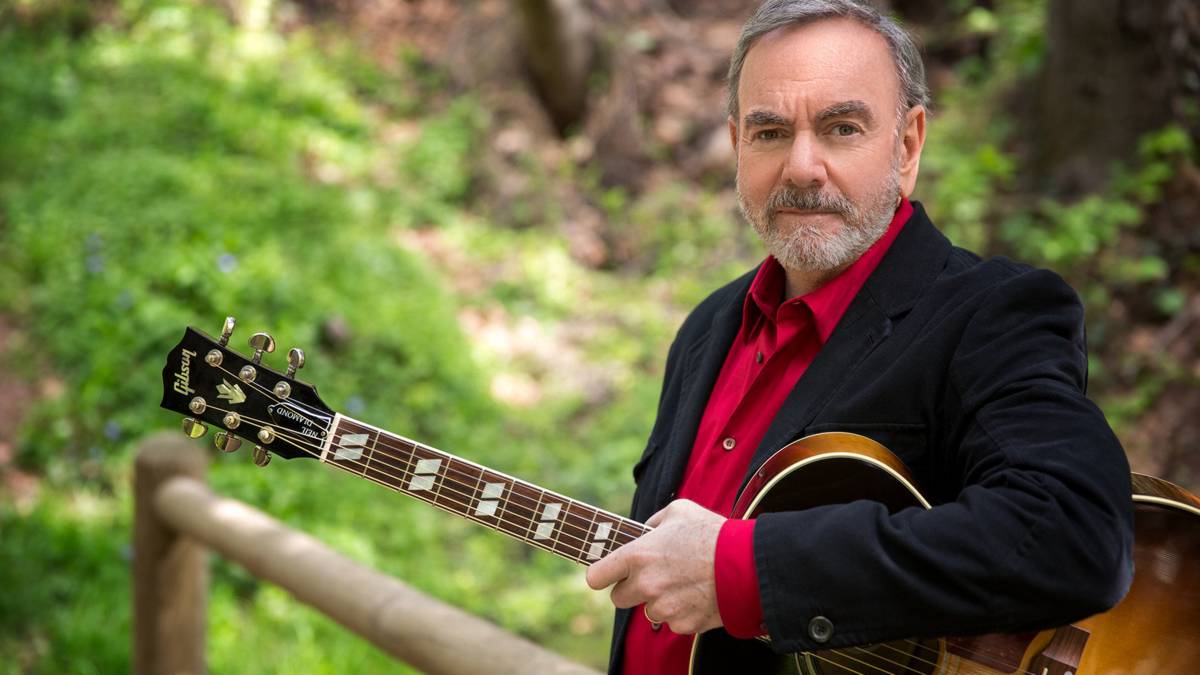 The Recording Academy has announced that iconic songwriter and celebrated performer Neil Diamond will be honored with The Recording Academy's Lifetime Achievement Award, a Special Merits Award that celebrates performers that have made outstanding contributions of artistic significance to the field of recording. A special award presentation ceremony and concert celebrating all of honorees will be held in the summer of 2018.

Throughout his illustrious and wide-ranging career, Neil Diamond has sold over 130 million albums worldwide and has dominated the charts for more than five decades with 38 Top 40 singles and 16 Top 10 albums. He has achieved record sales with 40 Gold albums, 21 Platinum albums and 11 Multi-Platinum albums.

Before becoming one of the most noted and successful recording artists in the world, Diamond's early recognition came as a songwriter. His recorded songs have become part of the fabric of America's songbook with a wide range of international hits that include "Solitary Man," "Cherry Cherry," "Girl, You'll Be A Woman Soon," "I'm A Believer," "Red Red Wine," "Holly Holy," "Thank The Lord For The Night Time,," "Sweet Caroline," "Kentucky Woman," "Brother Love's Travelling Salvation Show," "Cracklin' Rosie," "I Am…I Said," "Song Sung Blue," "You Don't Bring Me Flowers" (with Barbara Streisand,) "September Morn" and "Heartlight" among many others.

A Grammy Award-winning artist, Diamond is a member of the Rock and Roll Hall of Fame, the Songwriters Hall Of Fame and a recipient of the Sammy Cahn Lifetime Achievement Award, one of the highest honors bestowed upon songwriters. Diamond's many other achievements include a Golden Globe Award, 13 Grammy nominations, ASCAP Film and Television Award, Billboard Icon Award, American Music Award and 2009's NARAS's Musicares Person of the Year Award. In 2011, Diamond received the prestigious Kennedy Center Honor for his lifetime of contributions to American culture.