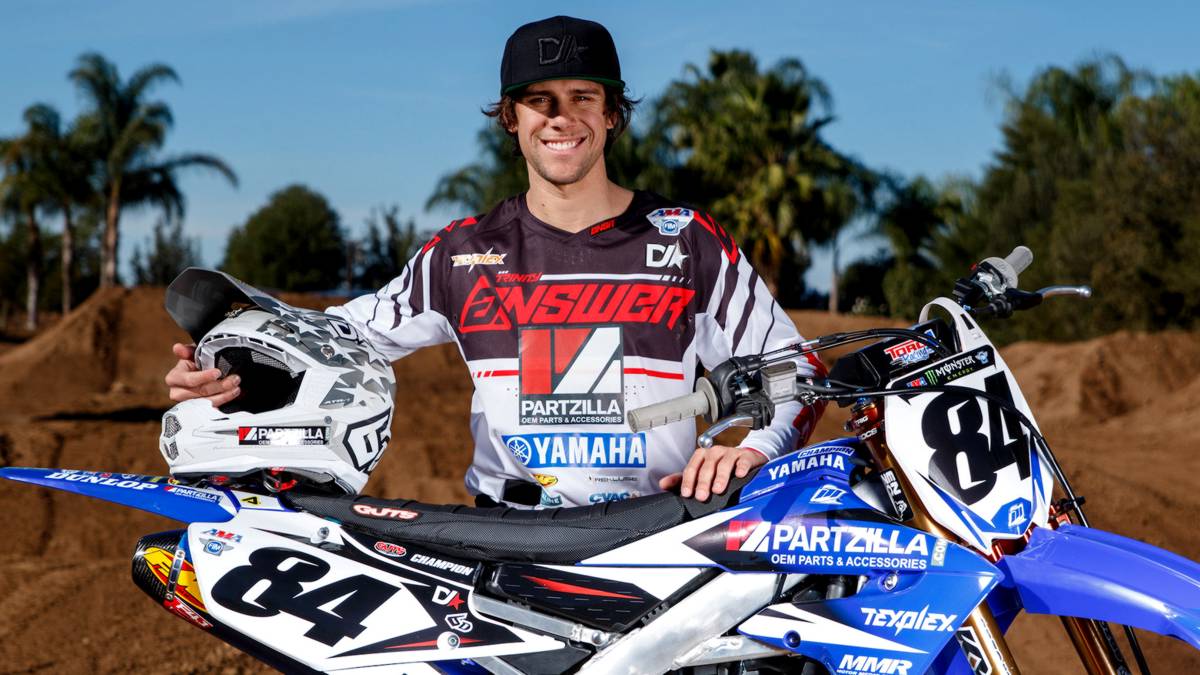 Partzilla.com, a division of the Outdoor Network Corporation and a leading online retailer of ATV, motorcycle, scooter, side-by-side, snowmobile, and personal watercraft parts, is pleased to announce that the company is unleashing a one-two punch of powersports excitement on the West Coast of the United States.

Partzilla.com is excited to announce a sponsorship agreement with Scott Champion as he tackles the 450SX class of the AMA Supercross Series. Partzilla is proud to be part of the culture that binds the entire powersports community together, and this partnership takes the brand's commitment to powersports to a new level.

Hailing from Temecula, CA, 28-year old Scott Champion moves into the highly competitive 450SX class for 2018 after making three starts in the 450 class in 2017. For his tenth professional campaign in 2018, the 5'9", 160lb. Champion plans a full 17-round 450-class schedule carrying the Partzilla banner in the premier AMA supercross class.

The 2018 schedule kicks off at Angel Stadium in Anaheim, CA on Jan. 6th and winds across the country before wrapping up on May 5, 2018 in Las Vegas, NV. Events can be seen on the Fox Sports family of networks.

In conjunction with the sponsorship of West-Coast rider Scott Champion, Partzilla.com is also pleased to bring faster shipping speeds to West Coast customers thanks to the opening of a brand-new distribution center in Carson City, NV. The new facility is strategically positioned to serve customers west of the Mississippi River with one- and two- day shipping on OEM and aftermarket parts for ATVs, motorcycles, scooters, side-by-sides, snowmobiles, and personal watercraft.