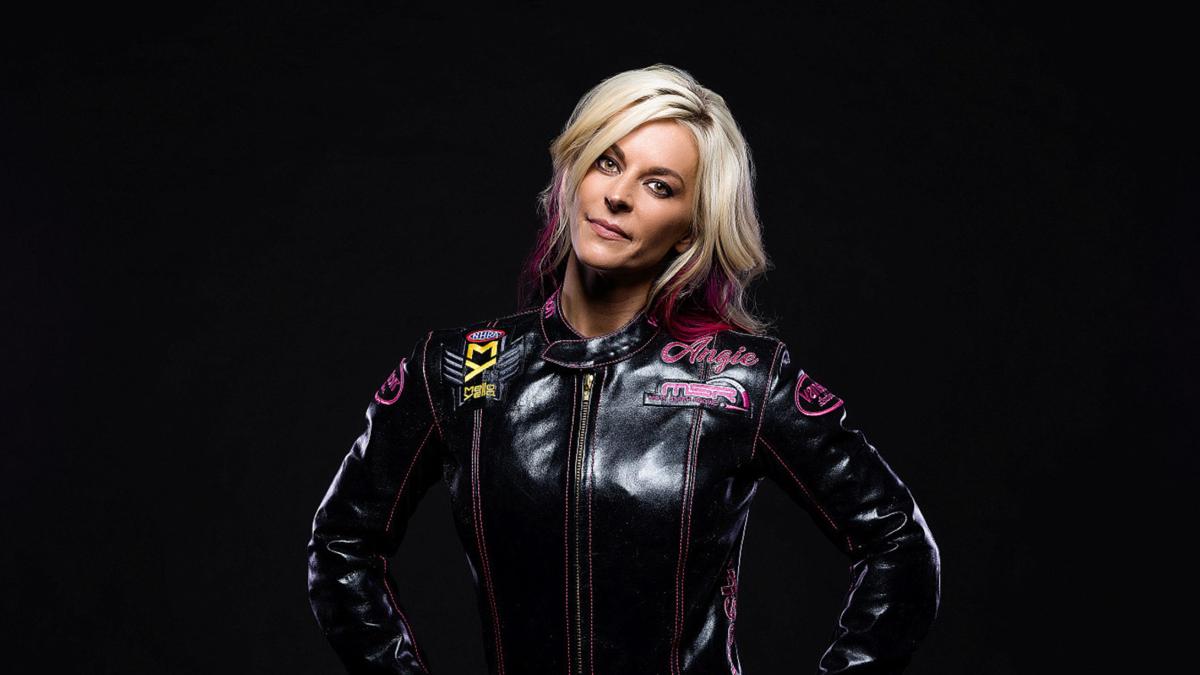 Only one of a handful of women to ever compete in the class, Angie Smith will continue to ride her Matt Smith Racing Buell V-Twin powered by DENSO Iridium spark plugs. "I've had a lot of success on this bike and I'm excited to have the support of DENSO to take it to the Winner's Circle this season," Angie Smith said.

DENSO's 2018 endorsement builds on its support for Matt Smith Racing, which started in 2017 when DENSO was Angie Smith's lead sponsor for five weekend races. Riding on DENSO spark plugs, Angie and Matt Smith were both among the top 10 competitors in last year's NHRA Countdown finals.

"DENSO is an amazing partner," said Angie Smith. "Their high-performance spark plugs were a huge part of my success last year, and now they've become a vital member of the Matt Smith Racing team for the entire 2018 series."

"We're proud to increase our support for Angie, who is a true role model, and also sponsor Matt during the upcoming series," said Fran Labun, vice president, Aftermarket Sales at DENSO Products and Services Americas. "Both are tremendous competitors and great ambassadors for DENSO spark plugs, on and off the track."

As part of their ongoing partnership, Angie Smith will continue to support DENSO by making personal appearances at customer events, trade shows and associate gatherings.

Born and raised in Kernersville, N.C., Angie Smith started racing competitively in the Outlaw Pro Street class where she was known by her maiden name, Angie McBride. In 2004, she captured the Outlaw Pro Street championship. During those years, a fierce rivalry ensued with Matt Smith. A top-ranked Pro Stock Motorcycle racer with 18 career wins to date under his belt, he invited her to join Matt Smith Racing in 2008. The couple married in 2009 and are the only husband-and-wife teammates in the NHRA.

The 2018 Mello Yello series kicks off Feb. 8-11 at the Auto Club Raceway in Pomona, Calif. In addition to backing Angie and Matt, DENSO returns for the third consecutive year as the title sponsor of the DENSO Spark Plugs NHRA Four-Wide Nationals, April 6-8, in Las Vegas. DENSO also remains a supporting sponsor of all 24 races in the series that crisscrosses the nation through November.

DENSO also returns to Nitro Alley, the midway where fans can learn more about and purchase DENSO's full line of spark plugs. Likewise, DENSO's tradition of posting race and product updates on Facebook, Twitter, Instagram and YouTube continues throughout the 2018 series.

For nearly half a century, DENSO has sponsored world-class motor sports, including NHRA, NASCAR, Formula One, World Rally Championship and Super GT races. In addition to spark plugs, alternators, radiators and engine management systems are among DENSO's precision original equipment and replacement auto parts that professional drivers and pit crews count on for the best performance under the most demanding conditions and motorists rely on every day.