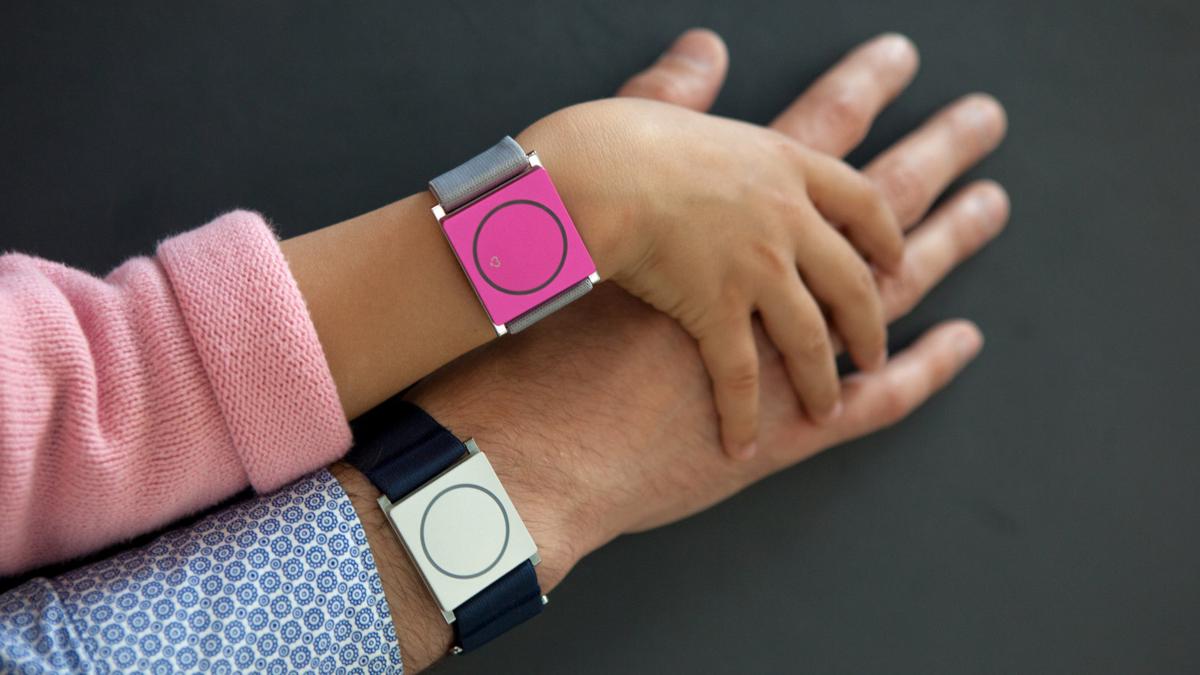 Empatica Inc has received clearance from the FDA for Embrace, its award-winning smart watch. Embrace uses AI (advanced machine learning) to monitor for the most dangerous kinds of seizures, known as "grand mal" or "generalized tonic-clonic" seizures, and send an alert to summon caregivers' help.

In a multi-site clinical study, 135 patients diagnosed with epilepsy were admitted to top level IV epilepsy monitoring units for continuous monitoring with video-EEG, while simultaneously wearing an Empatica device. From these patients, 6,530 hours of data were recorded over 272 days, including 40 generalized tonic-clonic seizures. Embrace's algorithm was shown to detect 100% of the seizures. The trial used the gold standard of comparing to seizures clinically labelled by at least 2 out of 3 independent epileptologists, who examined the video-EEG data without seeing any data used by Embrace.

Embrace stands apart from any seizure detection system in that it measures multiple indicators of a seizure. Its unique property is its use of Electrodermal Activity (EDA), a signal used by stress researchers to quantify physiological changes related to sympathetic nervous system activity, also known as the "fight or flight" response. Embrace had already been approved in Europe as a medical device for seizure monitoring and alert since April 2017.

According to recent estimates by CDC, 1.2% of the US population suffers from Epilepsy, amounting to around 3.4 million patients, including 470,000 children. Around 35% of these patients do not respond to medication to control their seizures, while another third is only partially responsive to medication.

Generalized tonic-clonic seizures result in a loss of consciousness and can leave the person in a state of confusion for some time afterwards. Traditionally, clinical trials have had to rely upon patients to self-report in a diary when a seizure happens, a process known to be inaccurate. Over 40% of the most dangerous generalized tonic-clonic seizures are not reported3, but Embrace's high sensitivity makes seizure reporting easier and more accurate. The bracelet also sends an alert immediately to a caregiver, to bring help at the time of need.

The field has been waiting for decades for a biomarker alternative to wearing an EEG, that can be automated, used outside of the hospital, and isn't bulky or cumbersome to wear.

Orrin Devinsky, one of the world's foremost experts in Epilepsy, Director of the Comprehensive Epilepsy Center at NYU, has seen the shortcomings of traditional systems during his 35+ career. "The FDA approval of the Embrace device to detect major convulsive seizures represents a major milestone in the care of epilepsy patients. Tragically, more than 3000 Americans die each year from Sudden Unexpected Death in Epilepsy (SUDEP) and the Embrace offers the potential to alarm family members and caretakers that a tonic-clonic seizure is occurring. The scientific evidence strongly supports that prompt attention during or shortly after these convulsive seizures can be life-saving in many cases."

Seizure monitoring research started at the MIT Media Lab with Rosalind Picard, where she is Director of the Affective Computing Group and Chief Scientist at Empatica, and later at Boston's Children Hospital. "It's been quite the journey - we have worked for years building wearable stress and emotion sensors, and then accidentally discovered we could pick up changes in the skin elicited by brain activity related to the most dangerous kinds of seizures. It has been very meaningful to see this technology move from the lab into the most accurate, beautiful and easy to use sensor on the market."

Empatica initially launched Embrace through a crowdfunding campaign in 2015, focusing heavily on high-quality design. According to Matteo Lai, Co-Founder and CEO of Empatica, "Medical devices face a huge problem: they're usually too bulky and uncomfortable, and people simply don't want to wear them. Empatica took a different path. We wanted to design the world's first medical device that could win a design award, while being used as a lifesaving product. Patients actually love Embrace and are proud to wear it. We think this has been one of the keys of its success and an interesting lesson for healthcare. Cutting edge technology and good design need to go together."