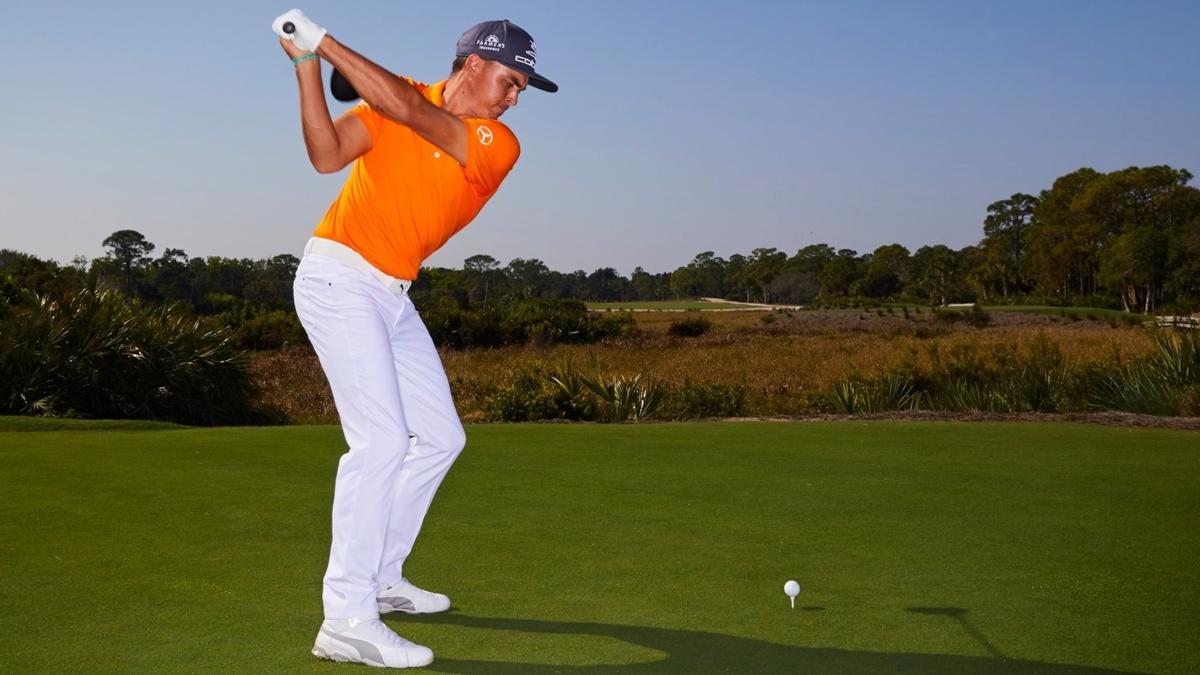 Rickie Fowler, along with the help of Success Co. will be launching 'Success Shot', a social media contest where fans upload their best golf shots to Instagram and will be entered to win monthly prizes from Success Series, The Honda Classic, Puma Cobra Golf and Rickie Fowler.

February's prize will be five pairs of tickets to the Honda Classic which will be held at the PGA National Resort & Spa in Palm Beach Gardens, Fl.

Fowler will challenge fans to create their own Success Shot and try to top the Success Shot he performs in his initial social media post. Fowler's Success Shot takes place on the par-three 16th hole at Medalist Golf Club and is measured at 220 yards. Fowler gives his approach to playing the shot and opts to hit a smooth five wood as opposed to trying to reach the green with his four iron. His mentality for the hole is to play it safe so land his shot about 20 feet from the hole and walk away with a par.

Now it's up to the fans, celebrities, and trick-shot artists to take Fowler's challenge to the next level and perform their Success Shot. To enter, fans will need to create and submit a Success Shot to Instagram with the hashtag #SuccessShot and in the description, they will need to specify which category they are submitting the Success Shot for.

The Success Shot social media campaign will raise the bar when it comes to golf challenges on Instagram. Fowler is the most polarizing player in the sport challenging his fans to come up with their own Success Shot. This will not only be a viral sensation in the golf world but it may encourage casual fans of Fowler to pick up the sport in hopes they could win monthly prizes from the PGA Tour player.

Success Series ambassador, Rickie Fowler, will be the one to determine the winner of each category and will assign prizes accordingly. Those fans will be given specific instructions on how to collect their prize. Fowler will judge the winners of each category based on the following criteria:

2.Ability to capture the shot effectively

3.Degree of difficulty for the shot