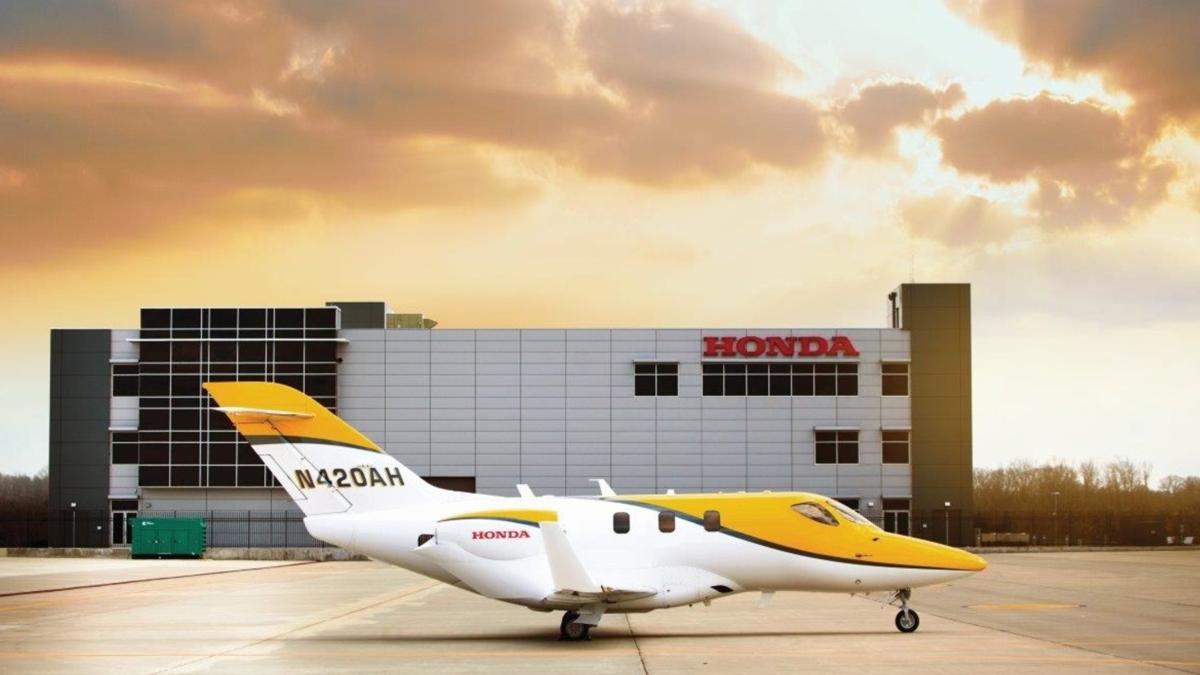 Honda Aircraft Company announced today that the HondaJet was the most delivered jet in its category for 2017, based on numbers provided by the General Aviation Manufacturers Association.

During 2017, Honda Aircraft delivered 43 aircraft to customers in North America, Latin America, Europe and Asia. As customer demand continues to increase, the company is steadily ramping up production and is currently manufacturing the aircraft at a rate of four per month at its 133-plus acre world headquarters in Greensboro, North Carolina.

Since gaining its type certification from the Federal Aviation Administration (FAA) in late 2015, the HondaJet has continued to prove itself as the most advanced jet in its category by achieving several aviation milestones, including receiving type certifications around the world, breaking 13 speed records, opening a new dealer facility in Guangzhou, China and signing an agreement to deliver 16 HondaJets to French air taxi company Wijet.

"We would like to thank our customers for choosing the HondaJet for its value, features and performance, making it the most delivered jet in its category," said Honda Aircraft President and CEO Michimasa Fujino, "We look forward to continuing to create new value in business aviation across the world."