769 Entertainment And Laurieann Gibson Collaborate On "Shut Up and Dance" 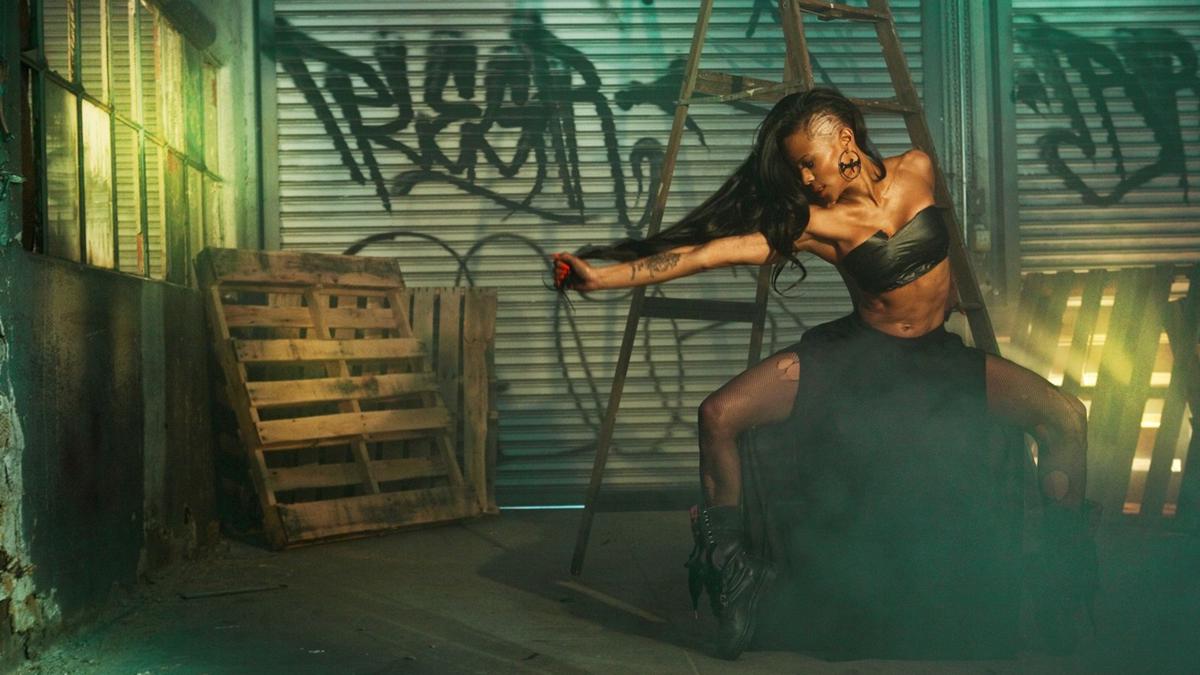 769 Entertainment announces multi-talented choreographer and creative director Laurieann Gibson has been chosen to record an homage to Michael Jackson, "Shut Up and Dance." Headed by former Atlantic Records and Michael Jackson's MJJ Music President Jerry Greenberg, 769's ambition for the recording is to launch "a movement crossing racial, social, political, and economic lines as a celebration of dance," that keeps in line with the UN statement, "It can promote ideals like peace and solidarity."

"Shut Up and Dance"'s casting of Laurieann Gibson lines up perfectly with 769's mission for the recording. In 2017, Gibson told Life And Style, "Working with Michael Jackson, I finally understood that the gift of dance is born in the heavenly realm. He embodied the purest form—the world calls it magic, I call it dance." Understanding that 'magic,' this former In Living Color Fly Girl and current Dance Moms host has choreographed many of the world's greatest entertainers including Lady Gaga, Nicki Minaj, and Britney Spears. Now Laurianne Gibson will be applying her talents to herself, not only singing lead on the recording but also choreographing and creative directing the Jackson tribute's associated videos.

Jerry Greenberg, head of 769 Entertainment and driving force behind "Shut Up And Dance" also worked with Michael Jackson and dozens of artists as well as behind the scenes of many successful creative projects. "Meeting Michael Jackson for the first time was like meeting Walt Disney," Greenberg said in a 2009 statement. "His vision, creativity, and instinct for great talent and intelligent business sense all showed at our first meeting. Michael cared about finding new artists and discovering and developing the best music possible." During his tenure running various labels and A&R departments, Greenberg himself signed artists ranging from ABBA to Genesis. He also brought in dance acts like Chic and gave production deals to groove-heavy artists such as Dr. Dre and Easy E.

Recording "Shut Up and Dance" is yet another achievement for Gibson, a frequent, on-camera personality featured on various series including Making The Band, So You Think You Can Dance, the aforementioned Dance Moms, and Starmaker. Behind the scenes, Gibson currently is working on the potential Fox series 8-Count that Deadline Hollywood describes as, "a music-filled drama that follows a young choreographer who, in order to redeem her damaged reputation in the music/dance world, must invest in an up-and-coming singer who has one last shot at stardom." It is based loosely on aspects of Laurieann Gibson's life, and is being developed by multi-platinum selling and Grammy™-award winning artist, Mary J. Blige.